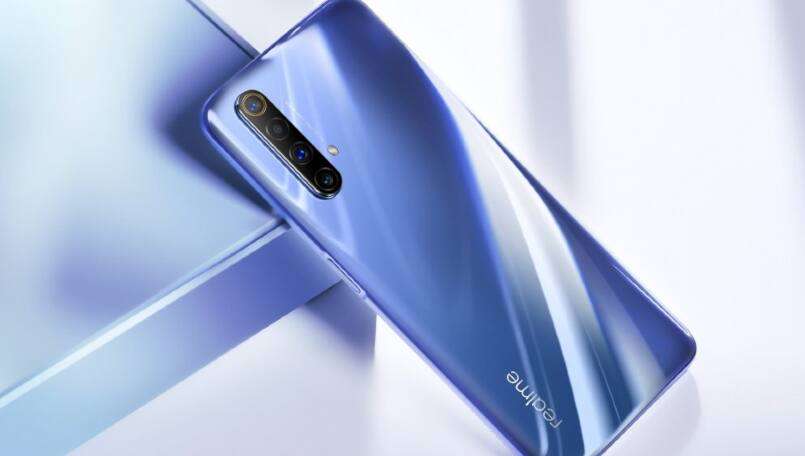 Realme is set to launch its first 5G flagship smartphone on February 24. Initially set to launch at MWC, the Realme X50 Pro 5G will now be launched via an online event in Munich. Ahead of the launch, the company has been revealing key features of the smartphone. Now, it has confirmed that Realme X50 Pro 5G will come with a 90Hz Super AMOLED display. This could mean the company is using the same panel first seen on the Realme X2 Pro.

The details of the display were confirmed by Realme Europe on Twitter.

Read more on BGR
Disclaimer: This is an automatically aggregated article/story by a computer program and has not been created or edited by Newsdig.in.

QBullet: PM Says No Going Back on CAA; New Videos of Jamia Emerge

Dormant for over a month, Delhi secretariat to spring back to life today