Disney+Hotstar, Sonylive, Zomato Down Due to Outage; Platforms Say Working to Fix Issue 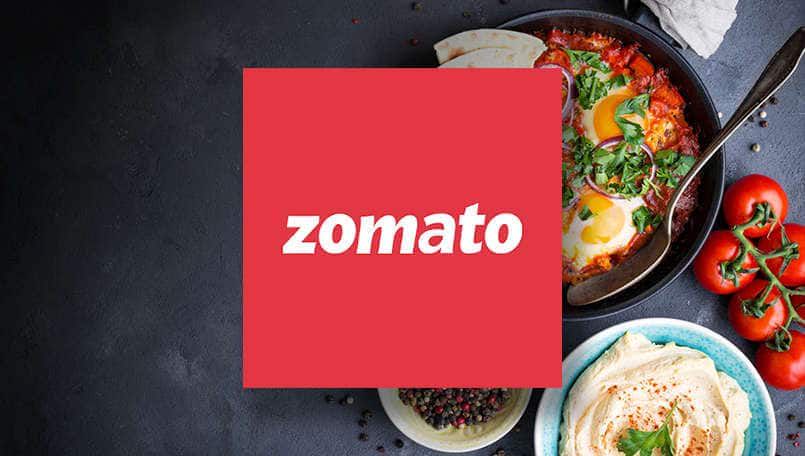 Disney+Hotstar, Sonylive, Zomato Down Due to Outage; Platforms Say Working to Fix Issue

New Delhi: In a major internet outage, over 29,000 sites of online streaming platforms such as Hotstar, Sonylive, and food apps Zomato are down on Thursday night. While some of the websites showed 'can't be reached', others reflected 'DNS failure'. In the meantime, Disney+Hotstar said they're trying to fix the issue.

"Due to an unexpected issue, you will not be able to access your favourite content. Our team is working on fixing this at the earliest. We regret the inconvenience caused,' the OTT platform said in response to a post on Twitter.

Nearly after one hour after the outages was reported, Internet infrastructure provider Akamai confirmed that it is facing an outage.