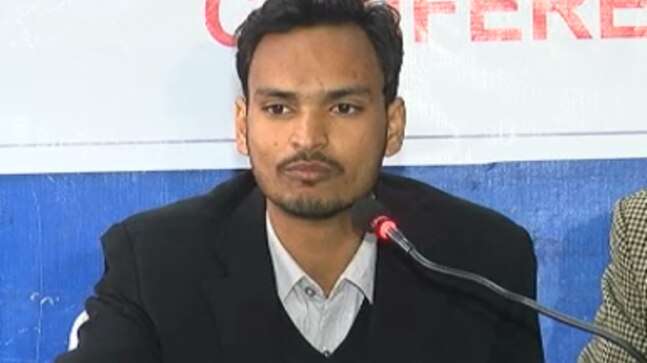 Mohammad Faisal, a Rajasthan based lawyer, has accused the Uttar Pradesh Police of wrongful arrest during the ongoing anti-CAA protests in the state.

Faisal, a lawyer based out of Kota district in Rajasthan, has claimed that he had visited Uttar Pradesh's Shamli to help people involved in anti-CAA protests, who were falsely implicated by the UP Police.

He claimed that he was wrongly picked by the SOG team of Uttar Pradesh Police from inside the Kairana Court in UP's Shamli. He alleged that he was arrested by the UP Police despite telling them that he was a lawyer from Rajasthan who was there to help people by providing them legal aid.

Dormant for over a month, Delhi secretariat to spring back to life today