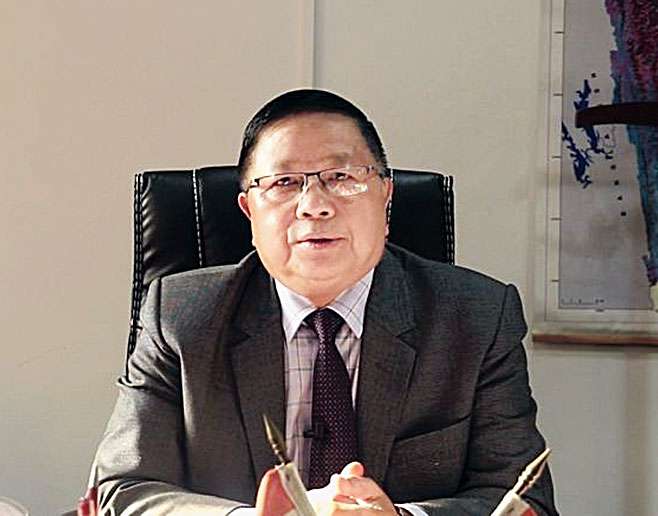 The Non-Governmental Hospital Association of Mizoram (NGHAM), an umbrella body of all private and church-run hospitals in the state, on Friday expressed their willingness to implement a healthcare scheme, official sources said.

Officials of the state health department said the association after its meeting on Friday informed health minister R. Lalthangliana of its willingness to implement the healthcare scheme.

Shashi Kapoor's 'New Delhi Times' to get a sequel, read deets inside

Mumbai: Loan waiver to start, 20,000 will benefit in first round 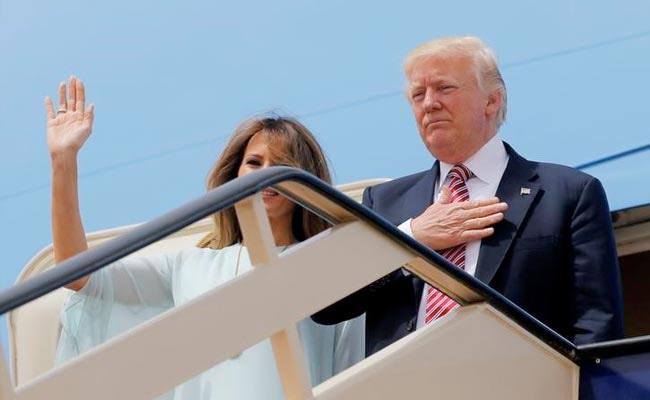 NPR row: Uddhav Thackeray is made to mellow down
Advt

Are Indian fintech startups poised to grab the $1 trillion opportunity?