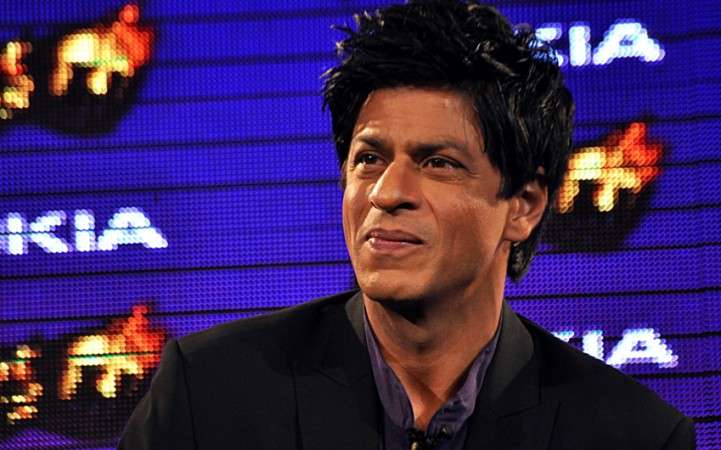 Shah Rukh Khan, who is undoubtedly one of the most philosophical and soft-spoken Bollywood stars, also has an angry side that surfaces only when anyone misbehaves with him.

In an old interview with Radio Mirchi, SRK was asked if he is still a "Delhi wala" from inside. Shah Rukh was born in Delhi, and the actor had said that the touch of Delhi still exists inside him in terms of his talking style.

Calling himself "launda type", the Zero actor said that generally he is very soft-spoken, but his Delhi side aggression comes out when someone behaves inappropriately with him.

Netflix 'Extraction' First Look: Chris Hemsworth Is on a Mission

Maharashtra to give free spectacles to school students

Pop Smoke, up and coming artist gunned down in home invasion
Advt

Proud of men of my country: Smriti Irani

India vs New Zealand: Virat Kohli on the verge of surpassing Sourav Ganguly's tally of Test runs in Wellington