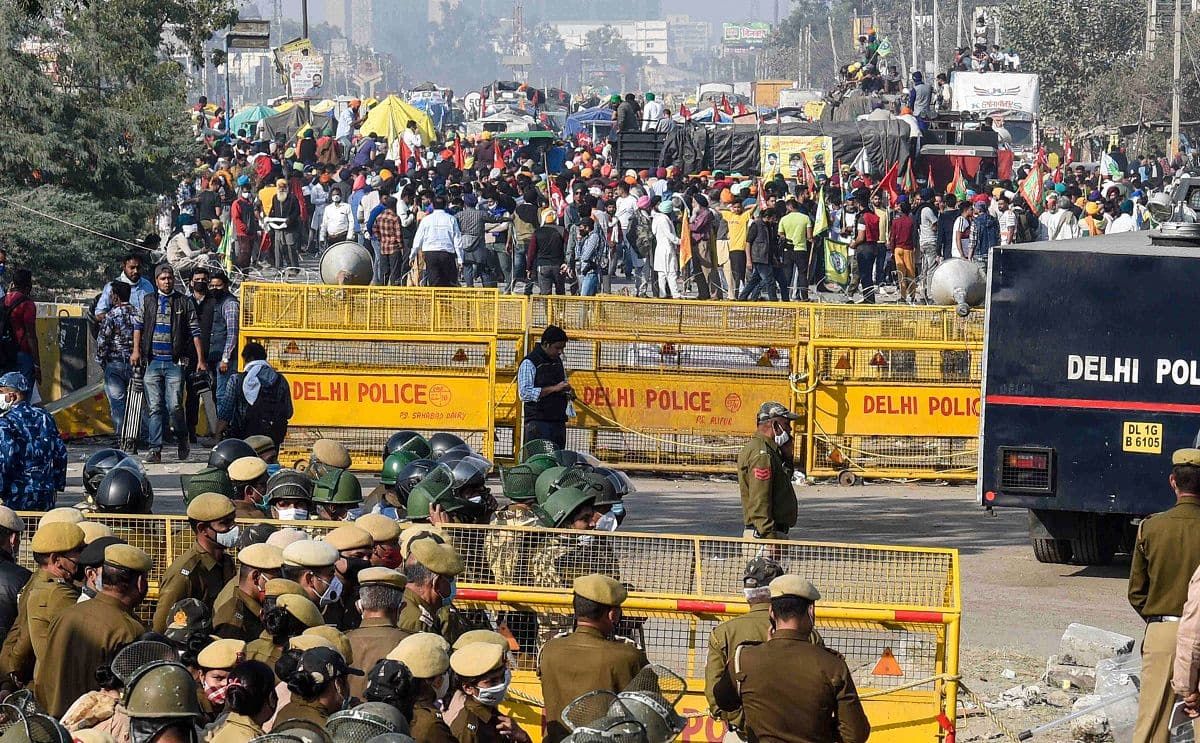 New Delhi: In view of the growing farmers' protest that has entered a week in the national capital, the Delhi Traffic Police on Thursday kept several roads closed, asking commuters to take alternate routes to enter and exit Haryana, or Uttar Pradesh. Vehicular movement is still shut at Singhu and Tikri borders as farmers remained firm to protest against the farm laws till their demands are heard.

Meanwhile, Chilla border on Noida link road is closed for traffic due to farmers protests near Gautam Budh Dwar at the Ghaziabad border. "People are advised to avoid Noida link road for going to Noida and use NH 24 and DND instead for Noida," the Delhi Traffic Police tweeted. 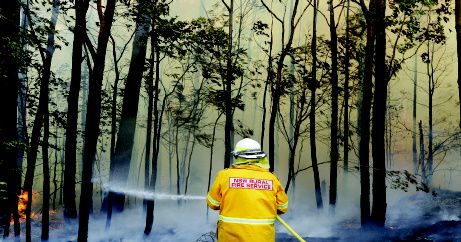 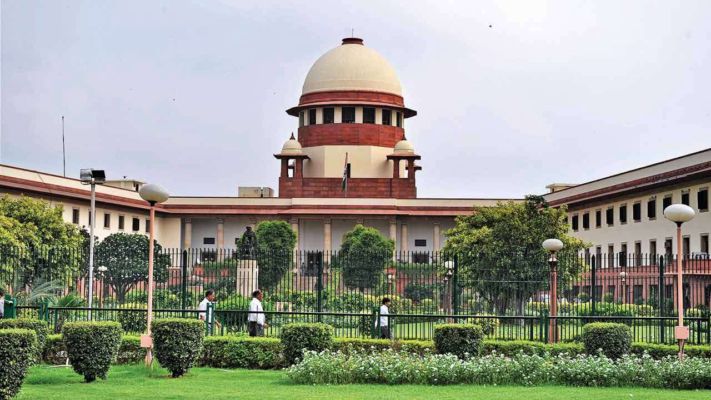 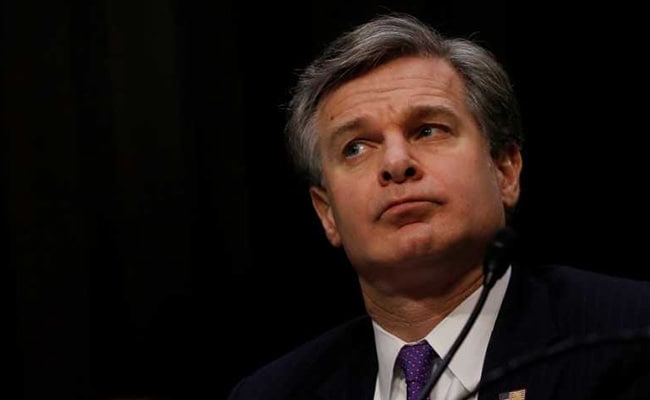 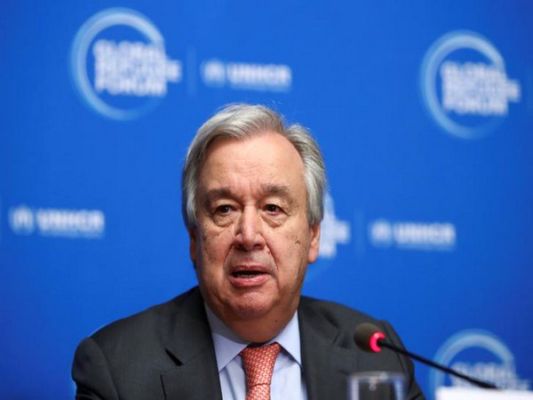 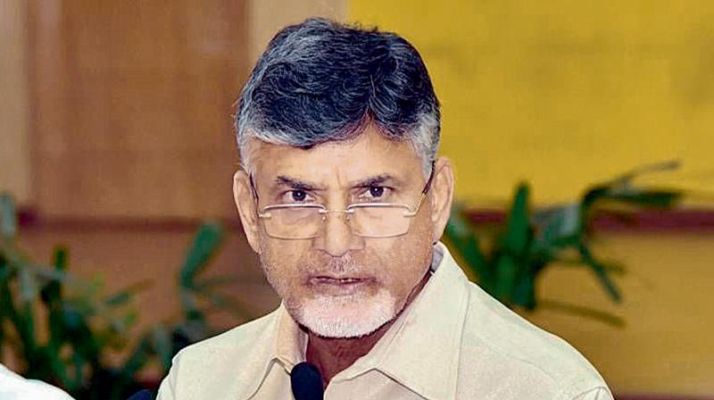 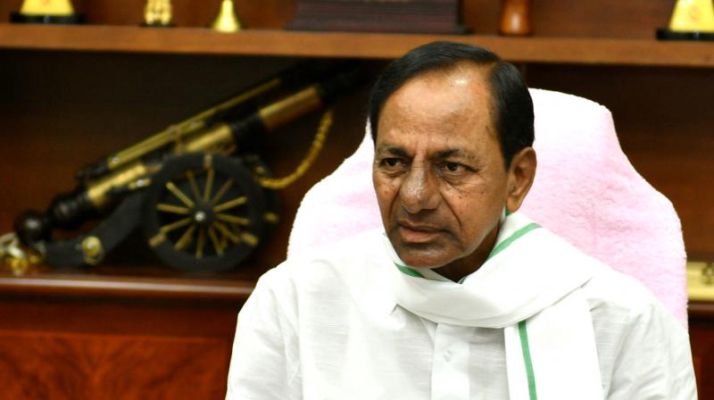 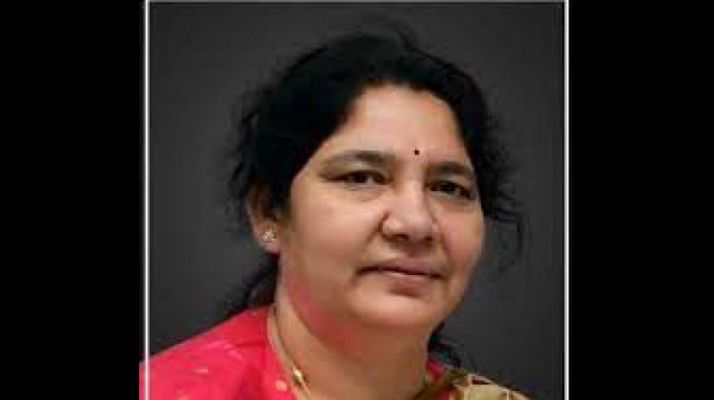 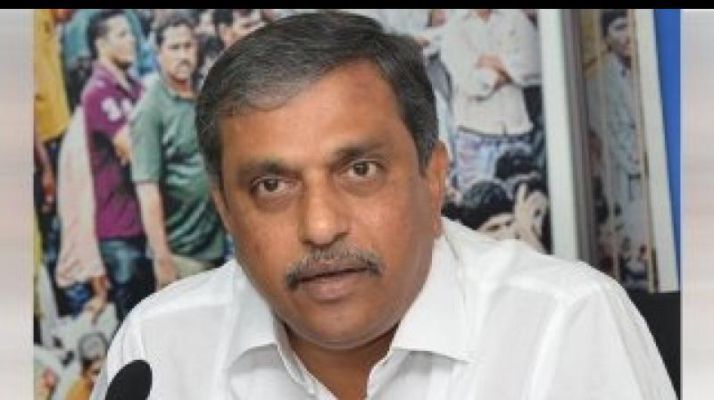 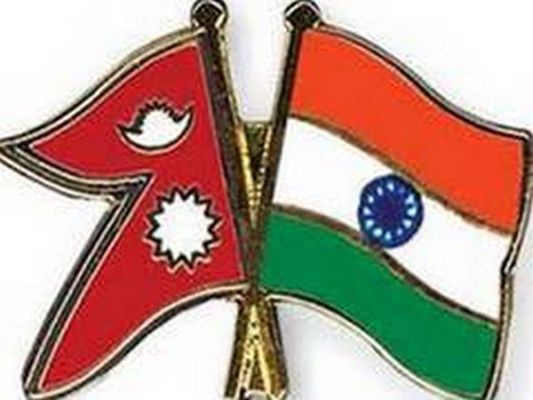 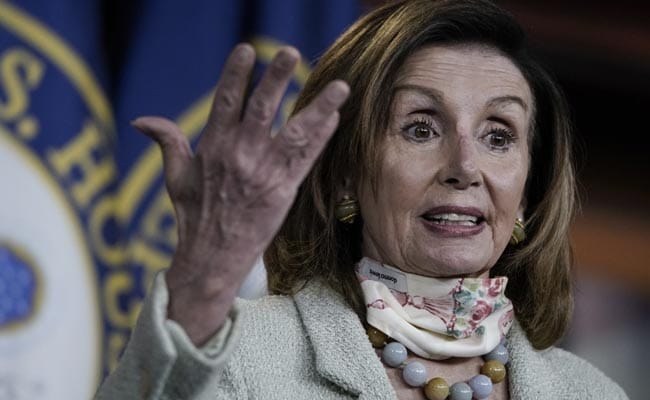 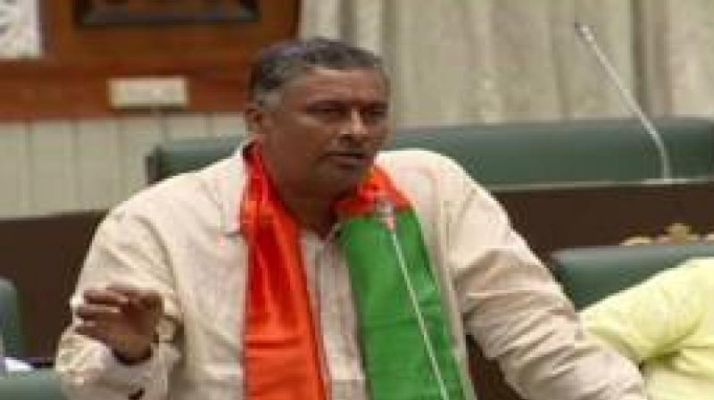 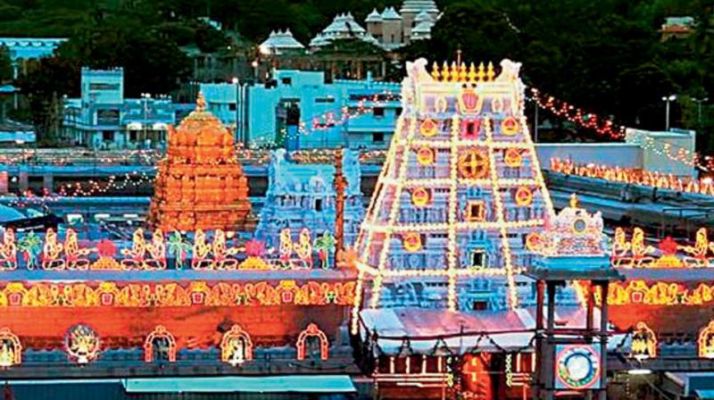 Use land given by donors only for religious activities, TTD told