Republic Day farmers clashes: Twitter takes this strong action against those who might have tried to incite Delhi riots 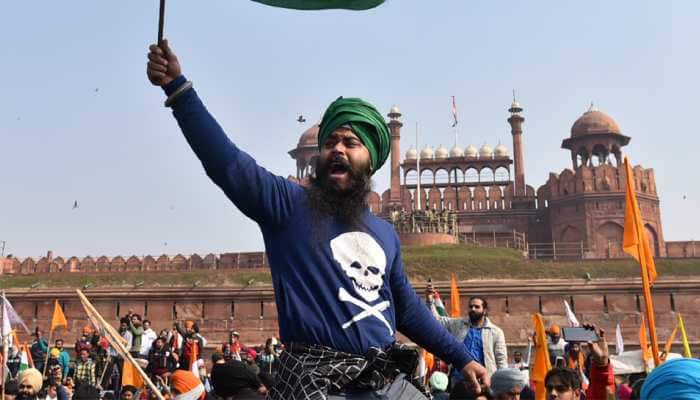 Republic Day farmers clashes: Twitter takes this strong action against those who might have tried to incite Delhi riots

Twitter has taken strong action against 300 accounts who might have tried to incite the current situation and may use the visuals of the violent developments in Delhi on Republic Day for their own propaganda. A Twitter spokesperson said, We have taken strong enforcement action to protect the conversation on the service from attempts to incite violence, abuse and threats that could trigger the risk of offline harm by blocking certain terms that violate our rules for trends."

"Using a combination of technology and human review, Twitter worked at scale and took action on hundreds of accounts and tweets that have been in violation of the Twitter rules, suspending more than 300 accounts engaged in spam and platform manipulation," the spokesperson added. 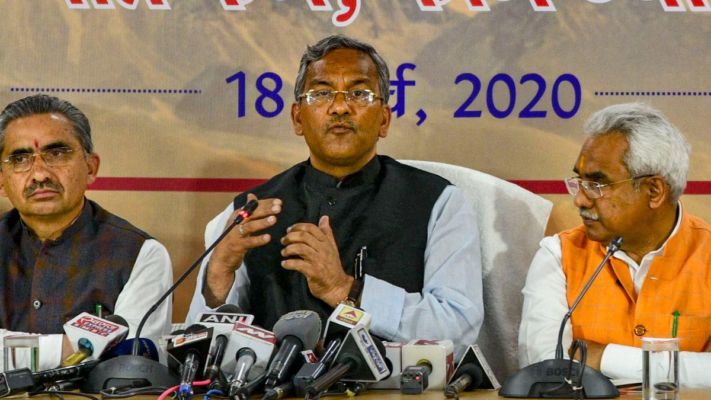