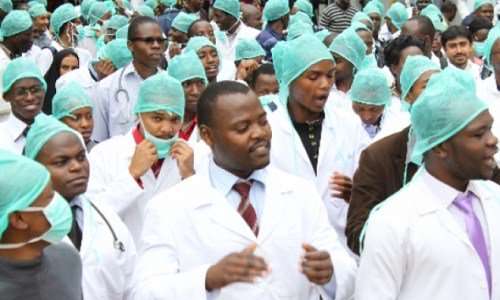 Migrating for greener pastures' has been a recurrent clause in Nigerians' daily conversations since the turn of the 1970's when the culture of military impunity and bastardization of the economy forced citizens to seek better opportunities and prosperity elsewhere.

Over the following decades, as the country's economic fortunes continued to plummet, more illustrious countries had tightened their borders, leaving majority of Nigerians to pursue less legitimate modes of migration such as the valleys of the shadow of death through the Sahara desert or the suicide mission through the Mediterranean Sea.