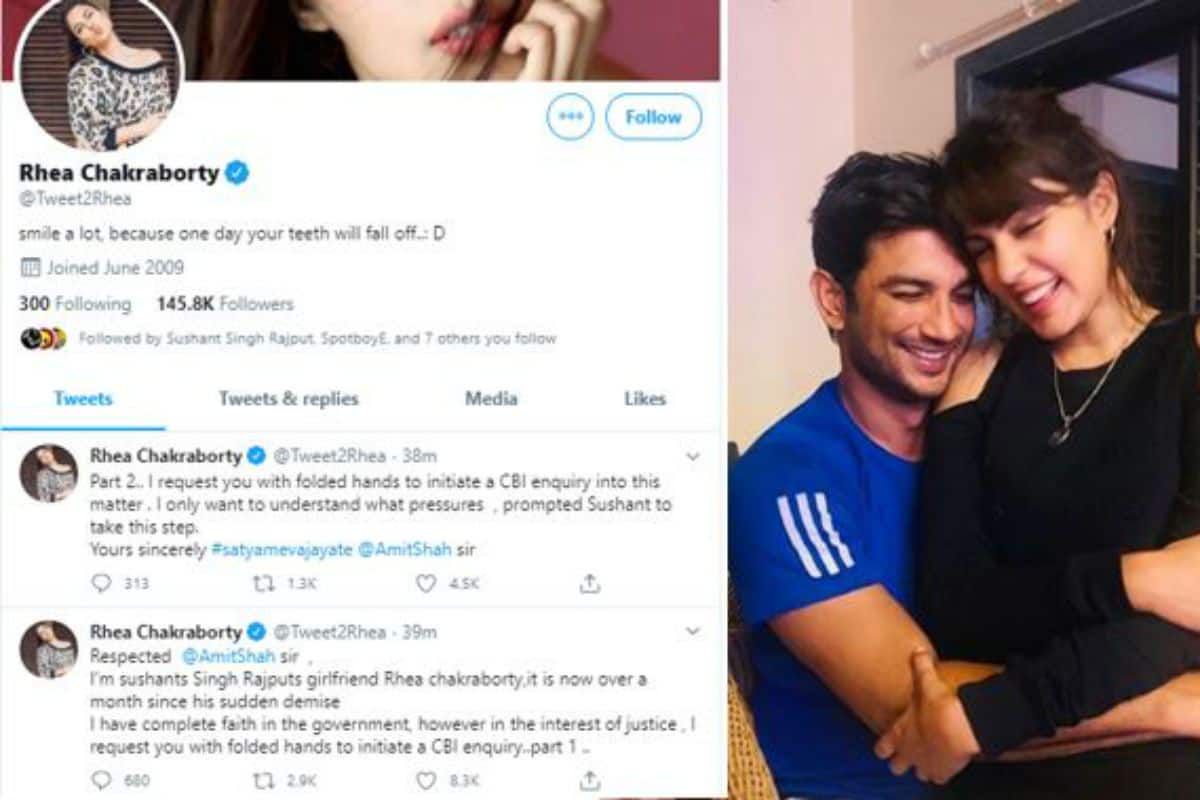 Sushant Sing Rajput Suicide Case Update: Ever since the untimely demise of actor Sushant Singh Rajput on June 14, 2020, his family, fans and celebrities from Bollywood have been demanding CBI investigation to look further into the matter of his suicide as they think Sushant was not that type of man who could kill himself. The Dil Bechara actor's death case ignited the debate of mental peace, nepotism and favoritism and most of them took out their rage on Industry's famous producers and directors and exposed them. 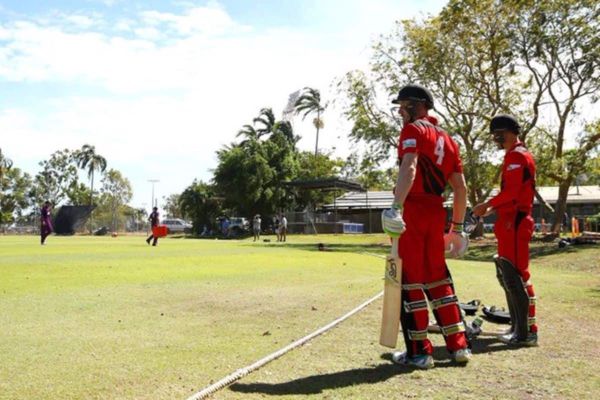 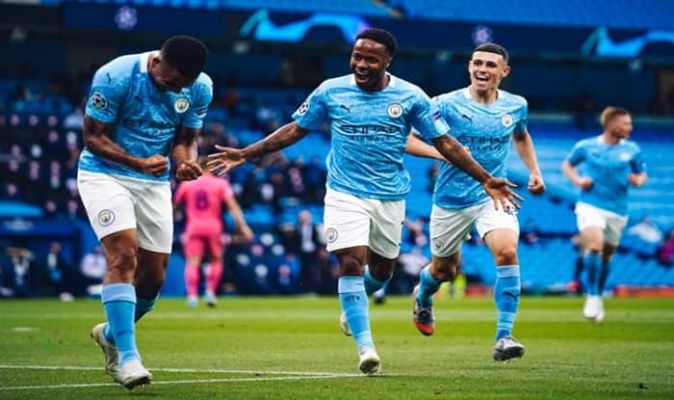 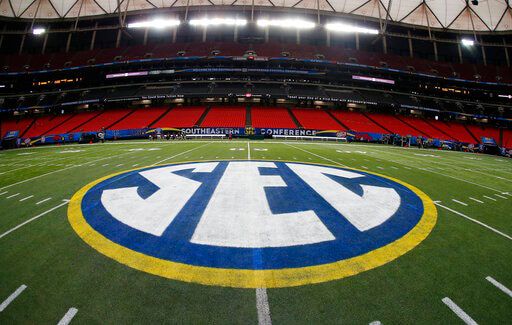 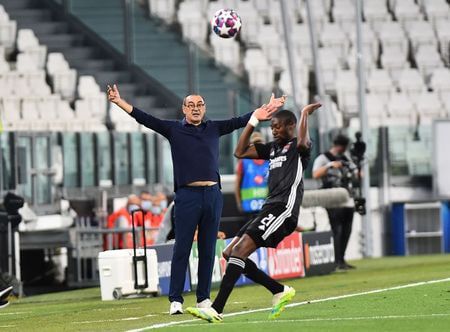 Devastated Sarri believes he will not be judged on one match 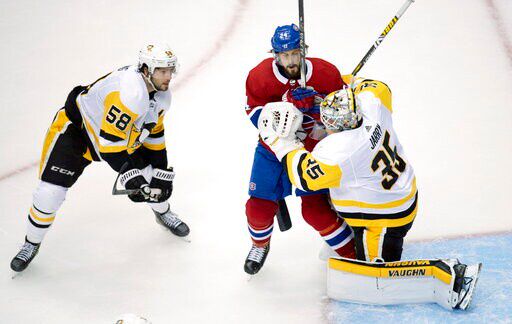 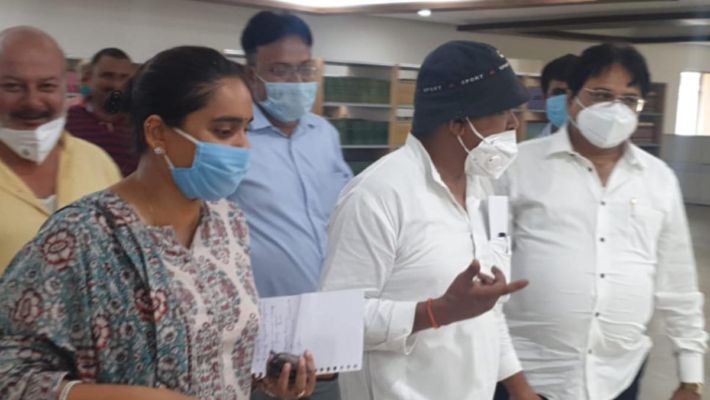 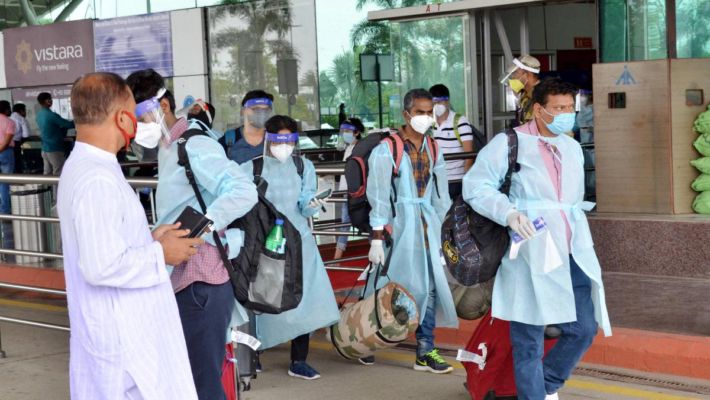 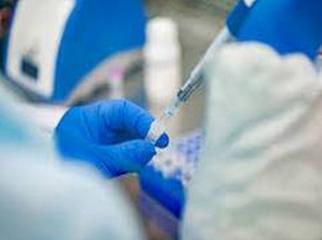 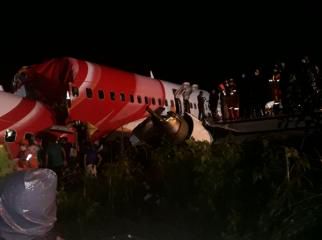 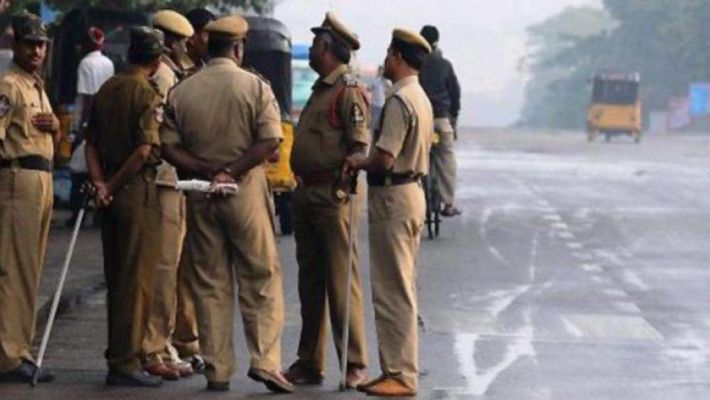 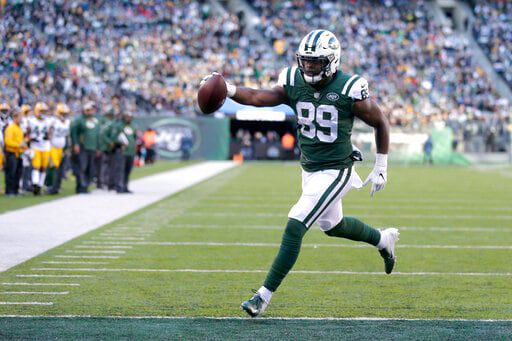 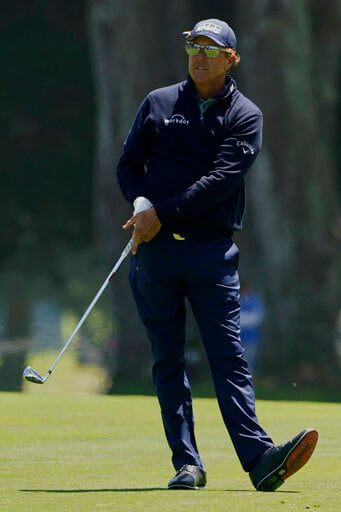