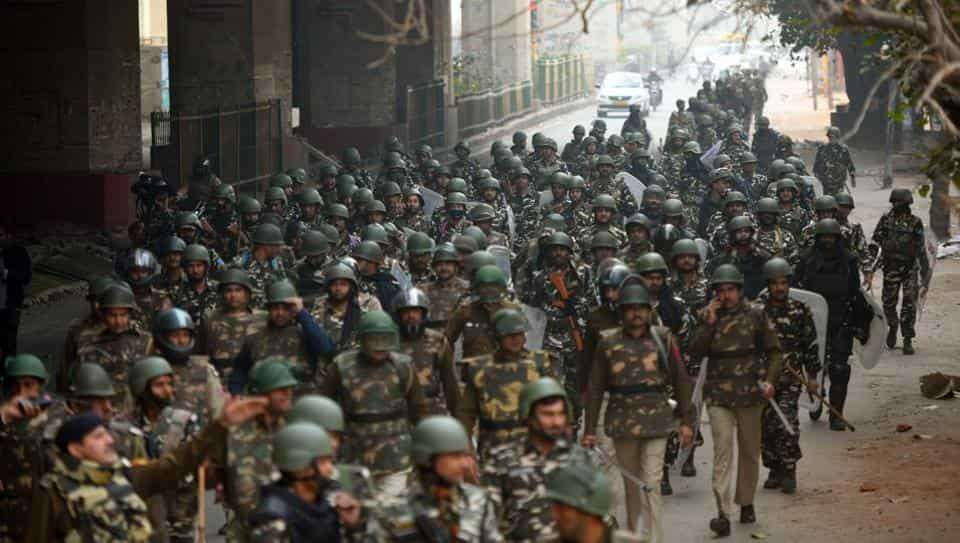 Stones thrown by a Bhim Army supporter protesting against the Citizenship (Amendment) Act at Maujpur Chowk on Sunday afternoon, and his group being chased away by a rival group of pro-CAA protesters, who gathered at the spot at the call of Bharatiya Janata Party (BJP) leader Kapil Mishra, were the triggers that sparked Delhi's worst communal riots in three decades, according to an initial assessment by the police.

The details of the sequence of events, as pieced together by Delhi Police through inputs from personnel on the ground Sunday, were shared with HT by at least two senior officers who spoke on the condition of anonymity.

Explained: What does the global coronavirus lockdown mean for Indian trade

UP government to set up Rs 1000 crore corona care fund

False: Pope is not killing feet of black people asking for forgiveness due to coronavirus

Australia PM urges WHO, UN to act against China wet markets amid reports of reopening

RBI Changes Timings For Currency, Debt Markets From 10:00 am to 2:00 pm from Next Week

AIFF begins campaign on how to remain fit during lockdown