Filmmaking Is Almost like Cheating to Get Reactions: Asif Kapadia 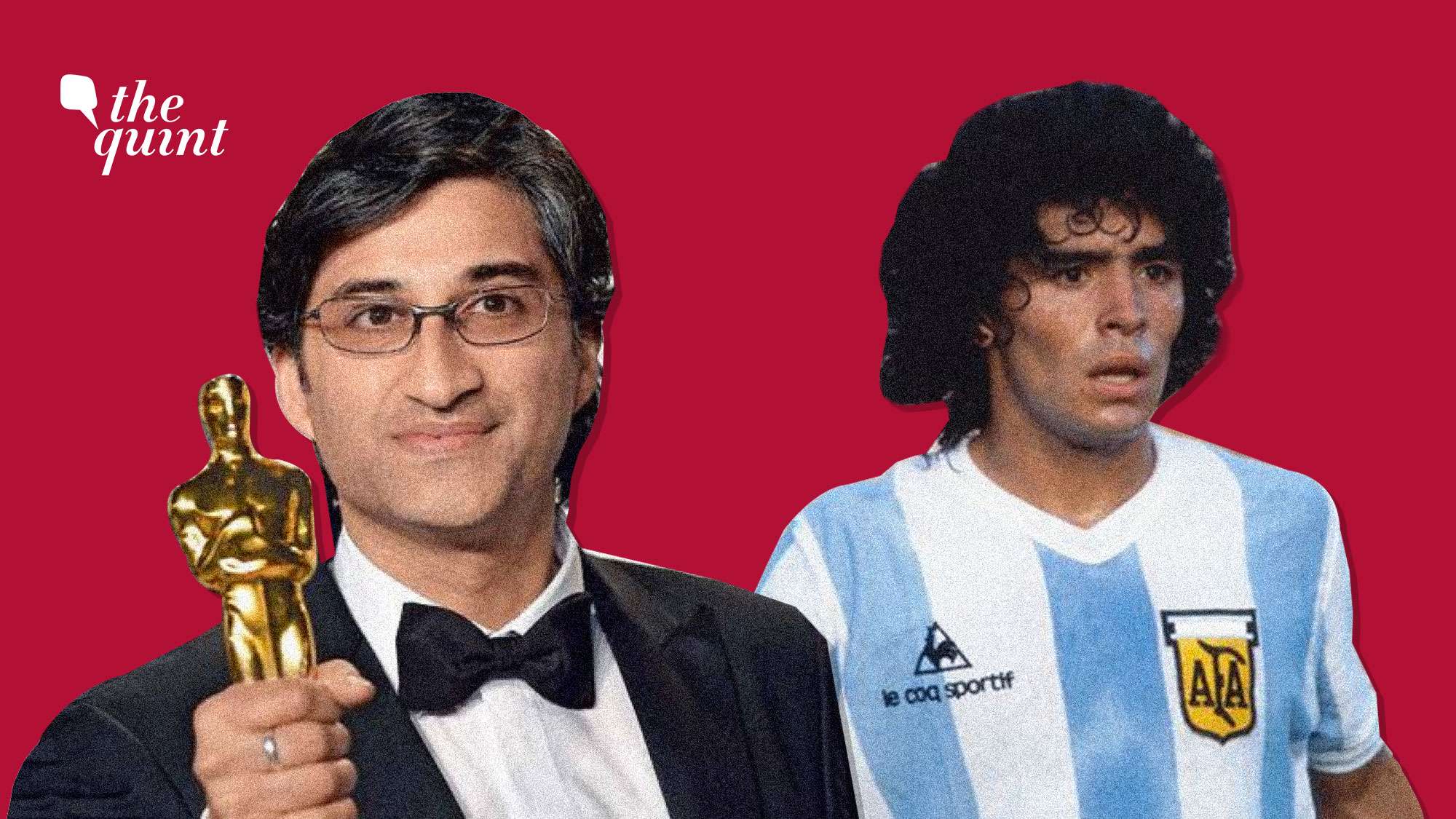 Filmmaking Is Almost like Cheating to Get Reactions: Asif Kapadia

The Quint caught up with Asif Kapadia to talk about his latest and why he gets drawn to flawed characters.

Diego was such a legend and there are so many highs and lows and so many aspects to his life. 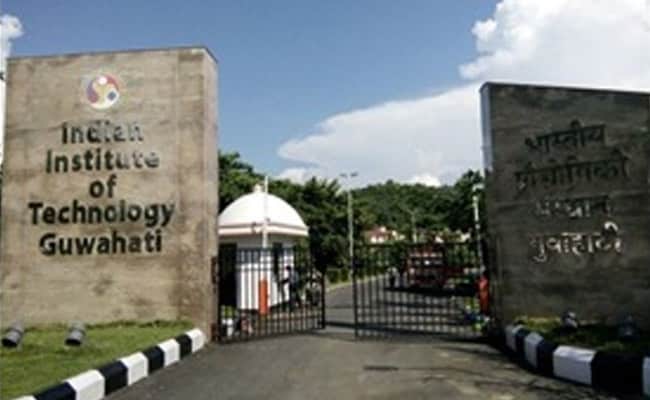 Government cuts interest rates on small savings schemes like PPF and NSC by up to 1.4% for April-June quarter
Advt