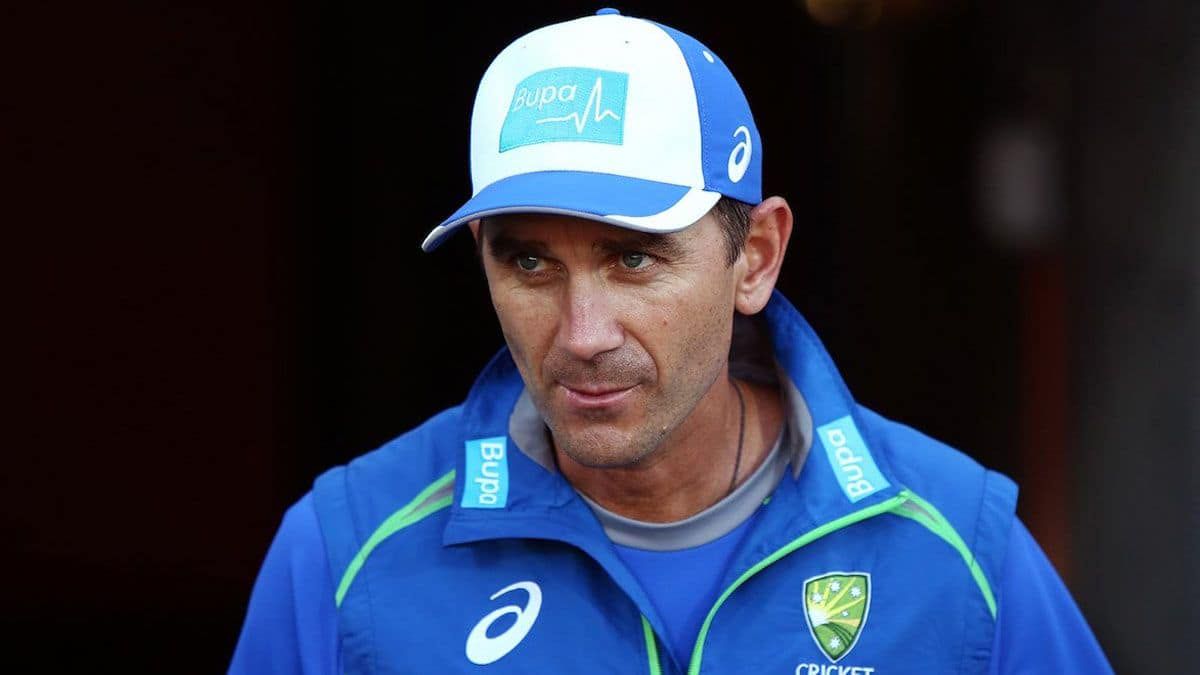 Australia are regretting their slackness during the Melbourne Test against India last December that ended up costing them a place in the final of the ICC World Test Championship. During the contest, the hosts were guilty of maintaining a slow-over rate which resulted in the ICC docking them four WTC points as they were found of being two overs behind.

Once Australia cancelled their three-match Test tour of South Africa, New Zealand qualified for the final after finishing 0.3 per cent ahead of their Trans-Tasman rivals. However, Australia were still in the hunt depending on the outcome of the India-England four-match Test series.

Alexei Navalny 'Could Die At Any Moment', Says His Doctor
Advt