Trump closes in on Biden's lead in Pennsylvania

Trump closes in on Biden's lead in Pennsylvania

Washington: US President Donald Trump was closing in on his Democratic rival Joe Biden's lead in Pennsylvania, a key battleground state that could alter the results of a presidential election, a new poll has revealed.
According to the latest Reuters/Ipsos opinion poll released on Wednesday, Biden was in the lead with support from 49 per cent of registered voters, while Trump had the backing of 45 per cent, The Hill news agency reported.
In the October 5 Reuters/Ipsos opinion poll, Biden was backed by 50 per cent of the registered voters, while Trump support was unchanged at 45 per cent. 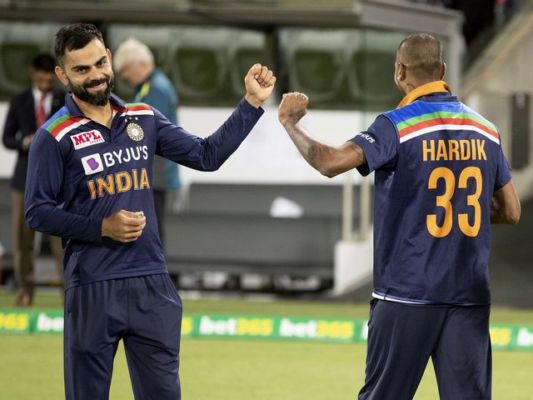 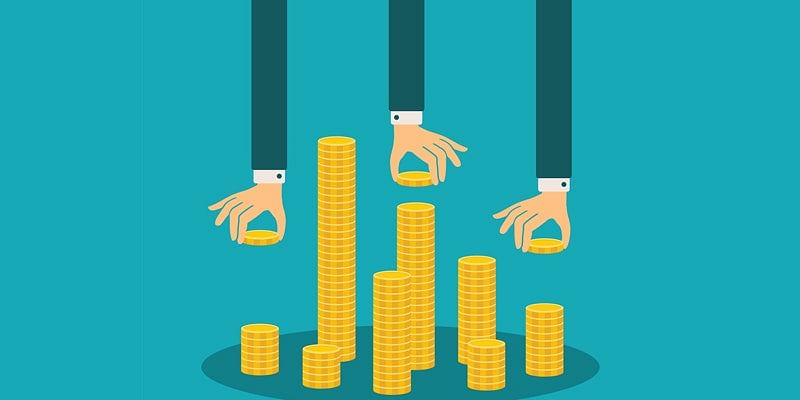 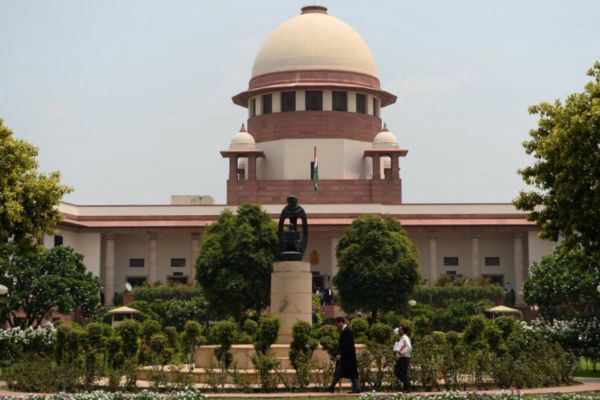 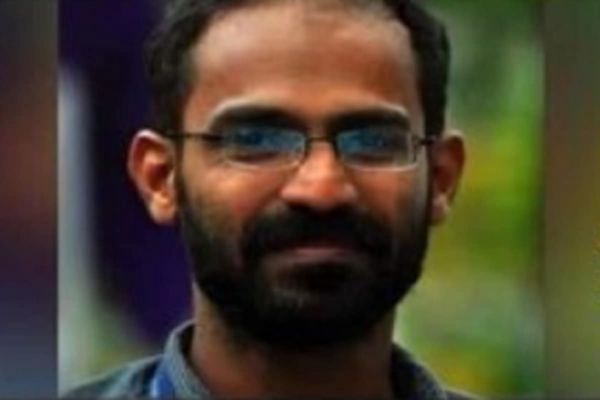 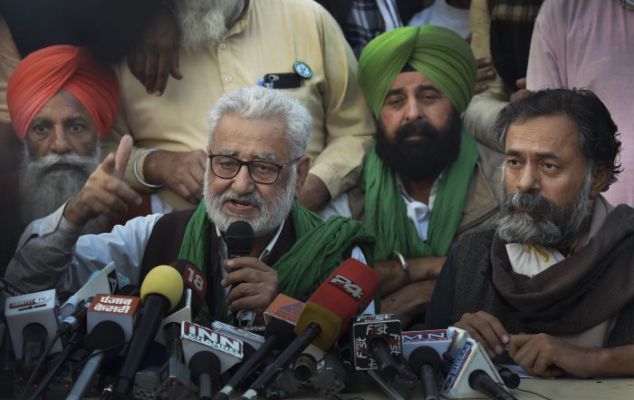 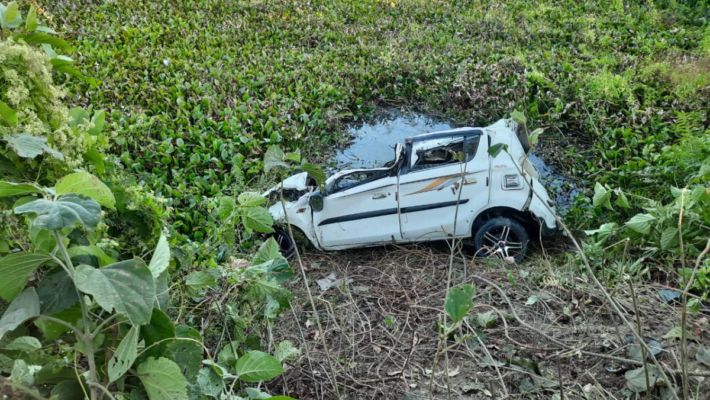 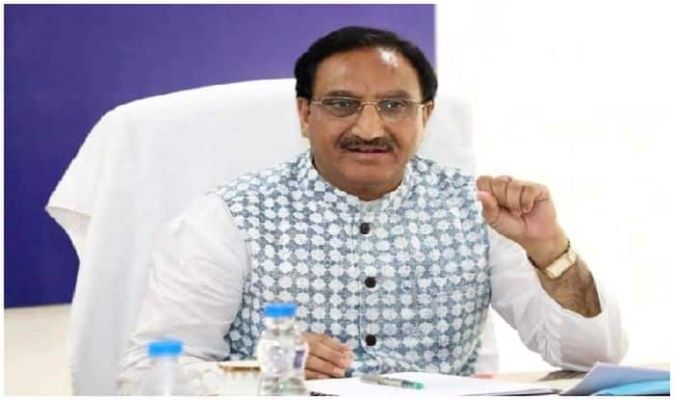 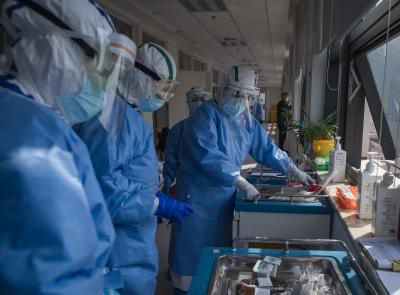 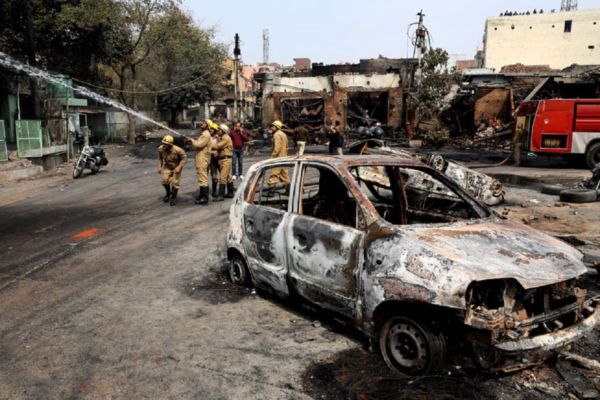 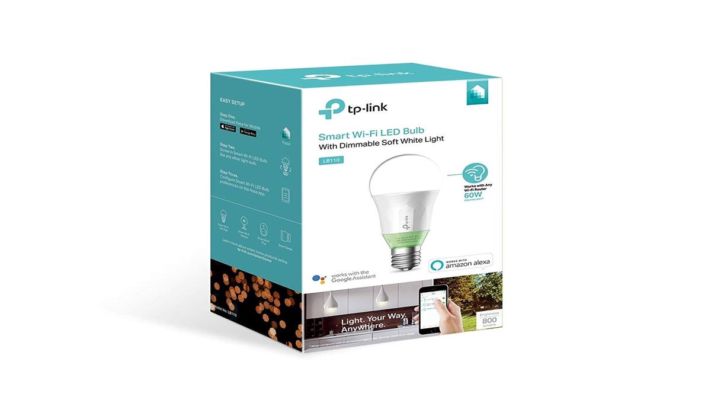 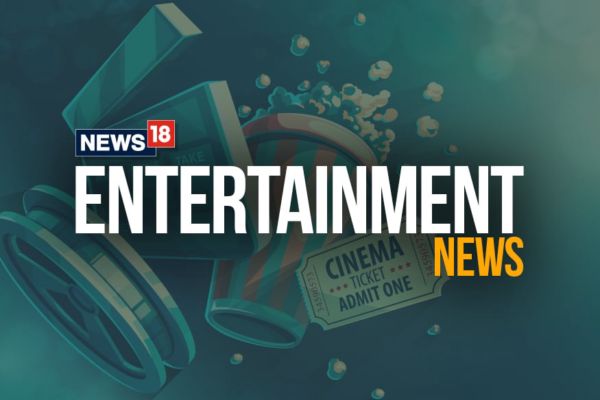 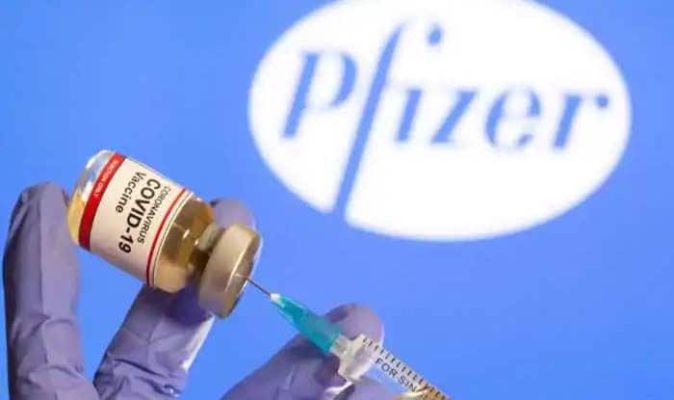 First COVID-19 Vaccine is Here But do we All Need to be Vaccinated? Here's What we Know
Advt 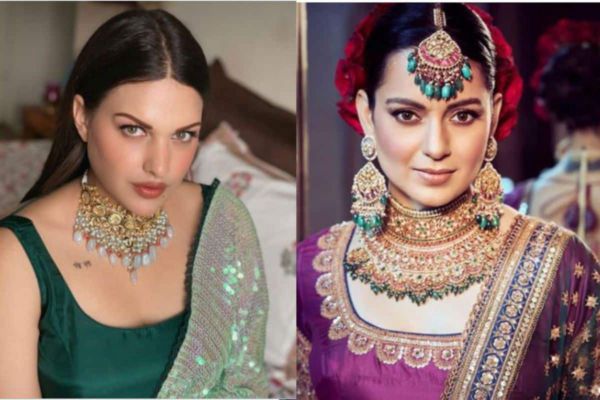 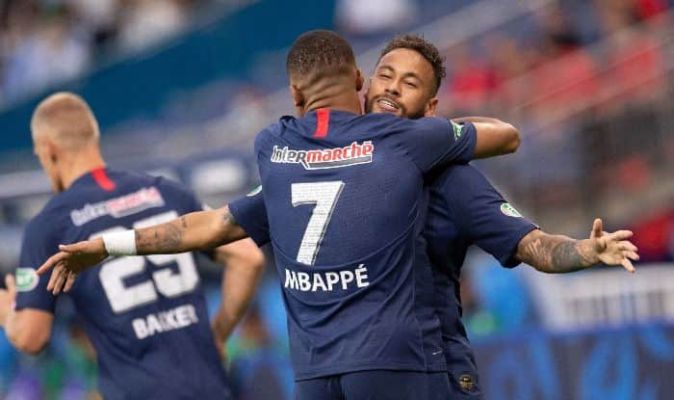