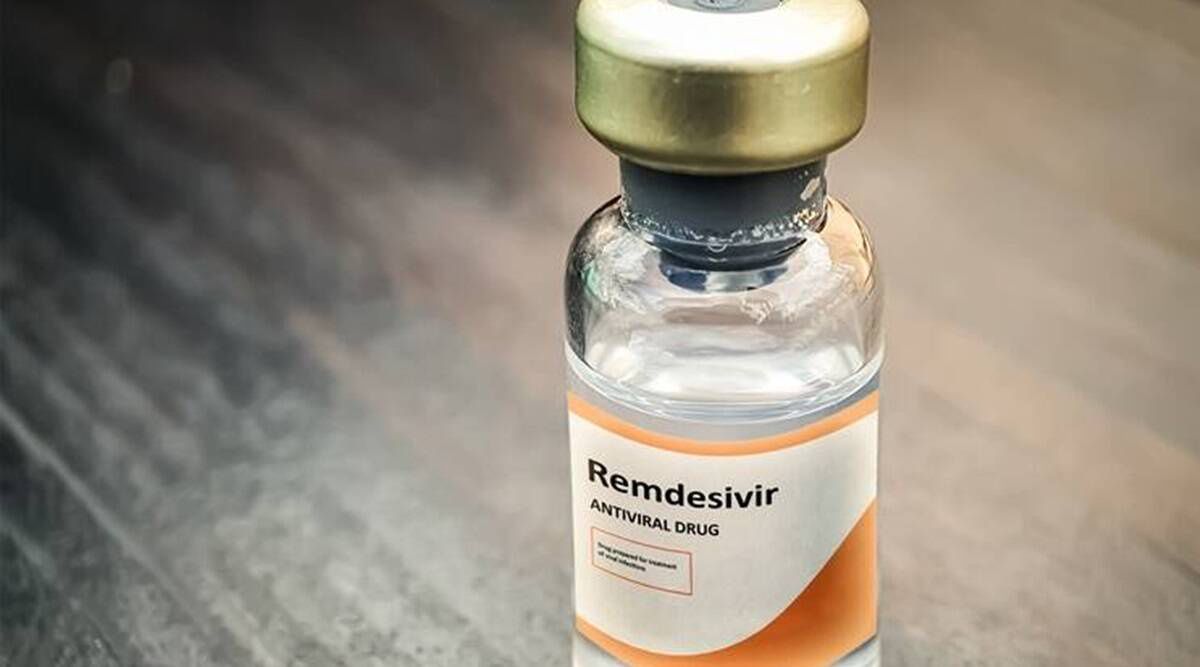 Even as the Madhya Pradesh is reeling under a shortage of anti-viral drug Remdesivir, 850 vials of the injection were stolen from Bhopal's Gandhi Medical College on Friday. Police said the grill of the storage unit, situated on the first floor of the hospital building, was cut open to steal the vials.

A case has been registered at the Koh-e-fiza police station against unidentified persons.

The matter came to light on Friday night at around 11:30 pm when the store keeper found 17 boxes of Remdesivir — air-lifted from Indore by the state government and delivered to the hospital two days ago — were missing.