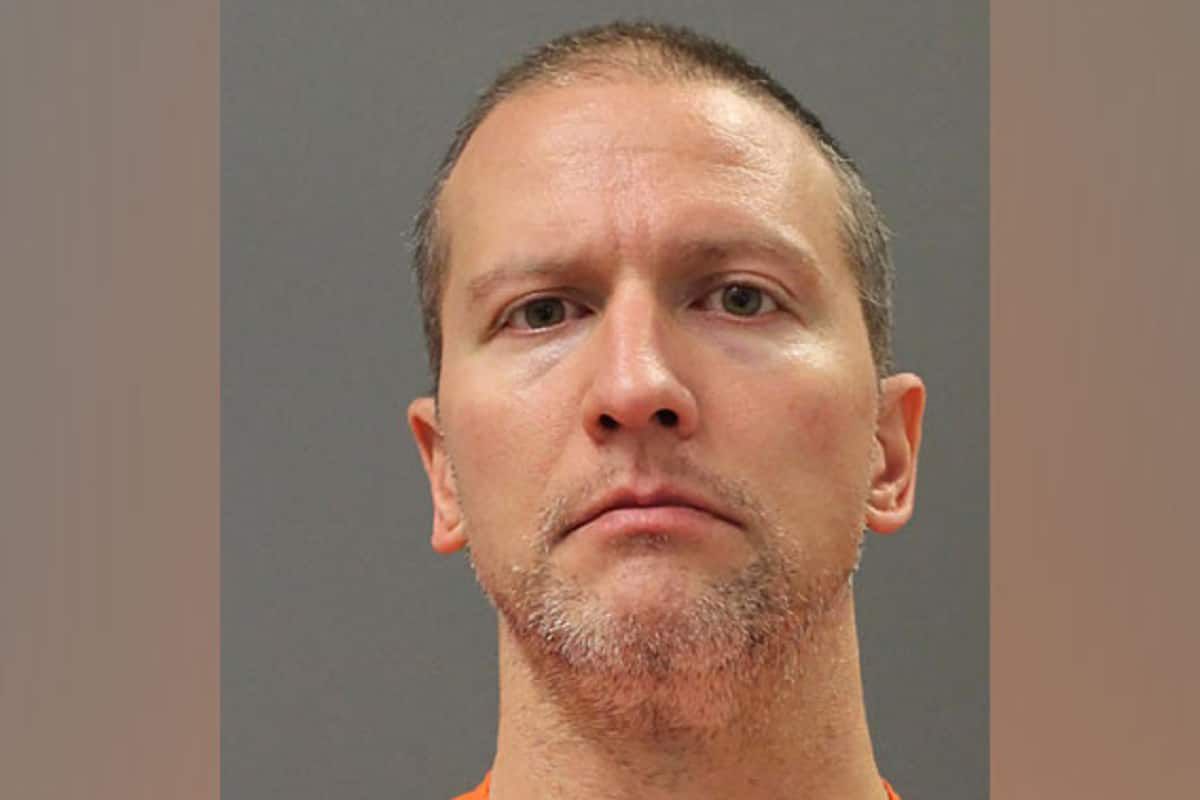 Washington: Former Minneapolis police officer Derek Chauvin has been found guilty on all charges in the murder trial of African-American George Floyd by a jury in the Hennepin County court.