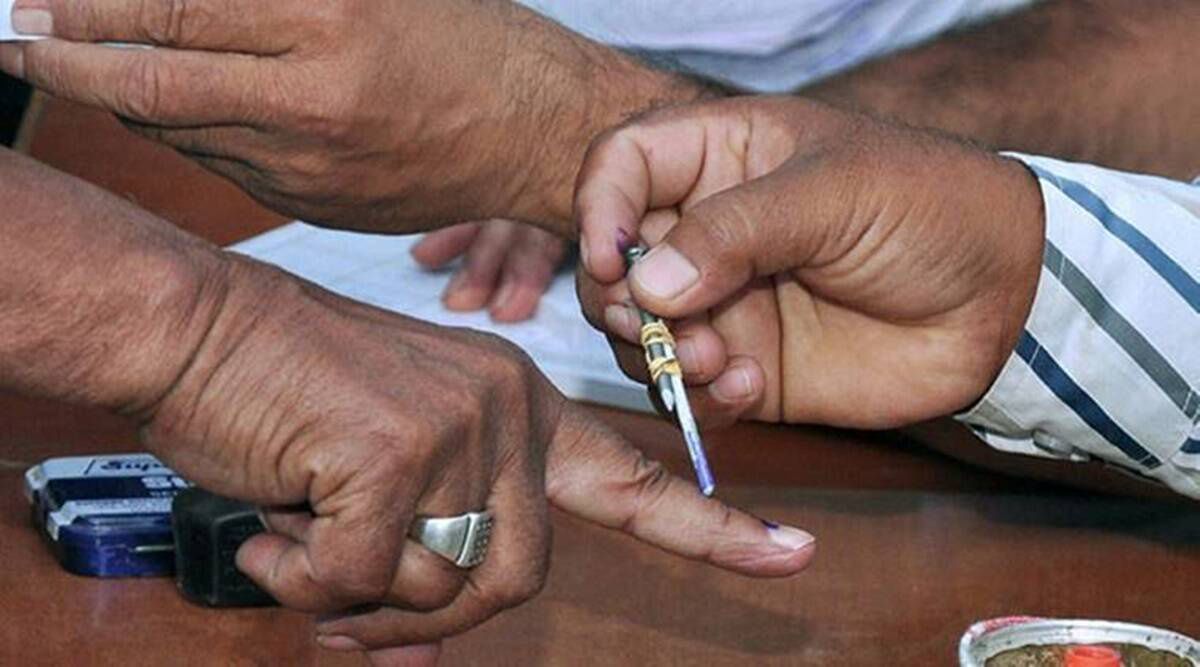 Get email alerts for your favourite author. Sign up here

When I first campaigned in an election in 1977, the situation was not ugly. There were some undesirable things in that election but not the ugly things that we see today.

Year: 1977. State: Tamil Nadu. Indira Gandhi had called an election, freed the leaders detained during the Emergency, and faced a resurgent Opposition. M G Ramachandran had broken away from the DMK in 1972, formed his own party (AIADMK), won a crucial Lok Sabha by-election, and was riding an unprecedented wave of popularity and adulation. The Congress (I) had joined hands with the AIADMK and faced the DMK that was in the forefront of opposing the Emergency.