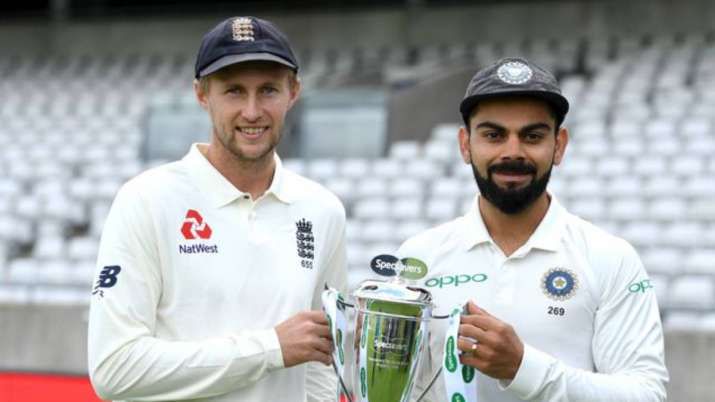 Team India might have to gear up for a long English summer as BCCI is thinking on the lines of keeping the squad in the United Kingdom for over a month after the completion of the World Test Championship final against New Zealand, likely in Southampton, from June 18, reported Times of India.

The report further stated that Virat Kohli and Co.