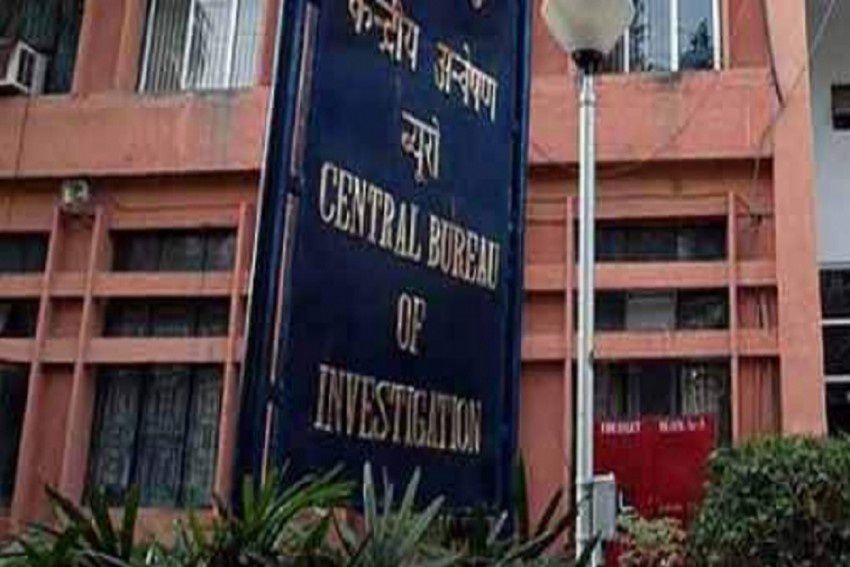 The CBI has booked former Jammu and Kashmir minister Taj Mohiuddin in connection with alleged illegal regularisation of encroached forest land in his name under the Roshni Act, officials saidon Thursday.

The CBI received a complaint from the Anti-Corruption Bureau of Jammu and Kashmir Union Territory which is now part of the FIR, they said. 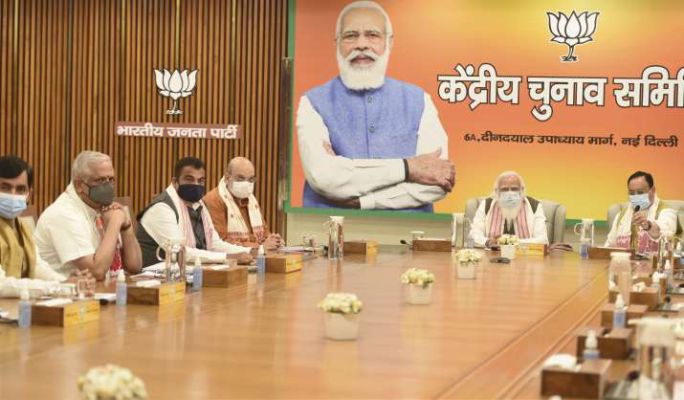 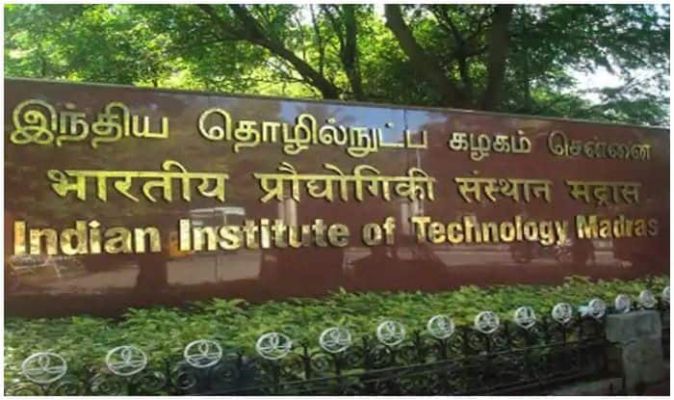 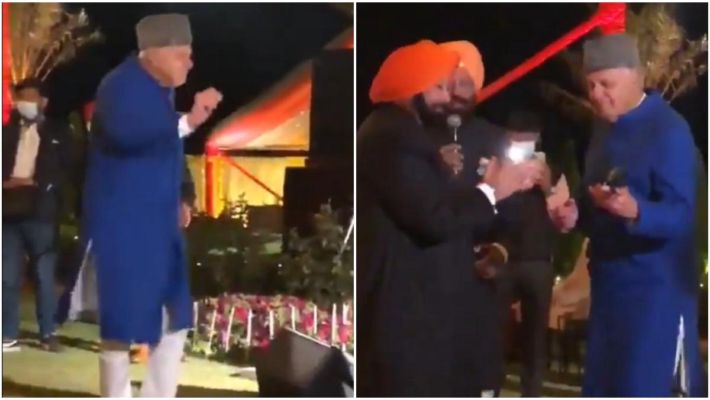 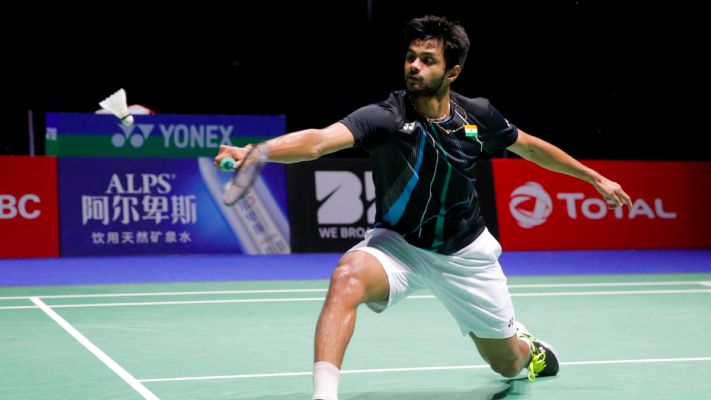 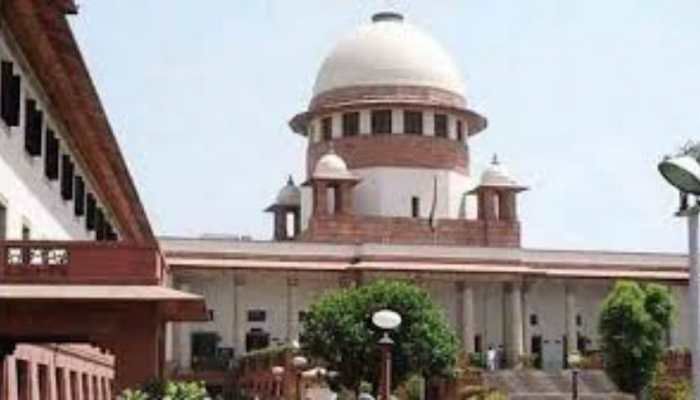 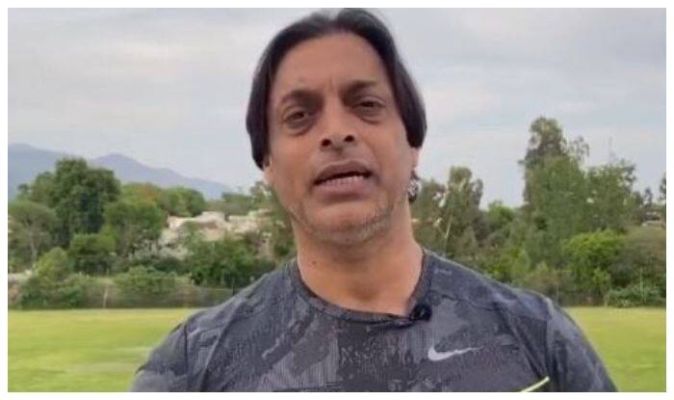 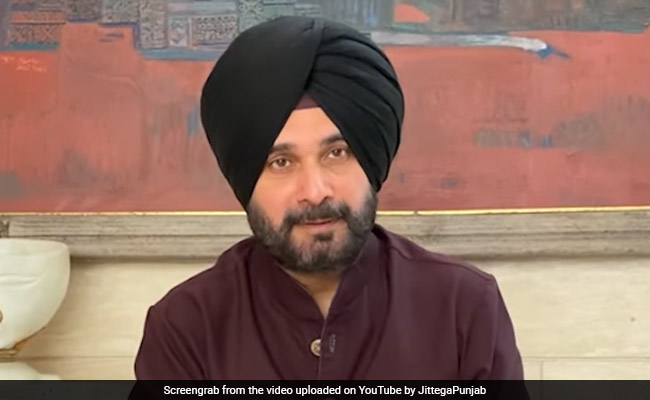 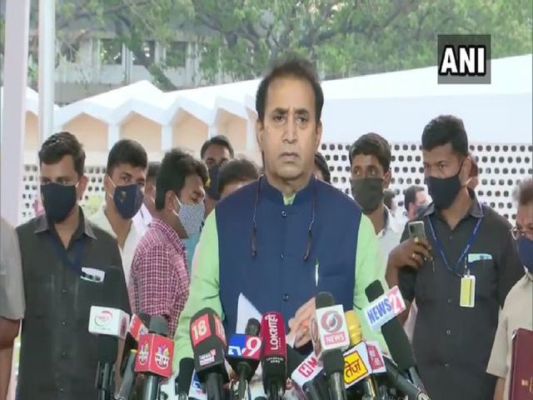 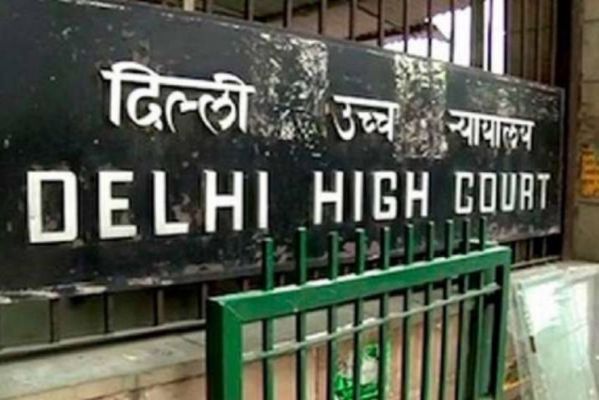 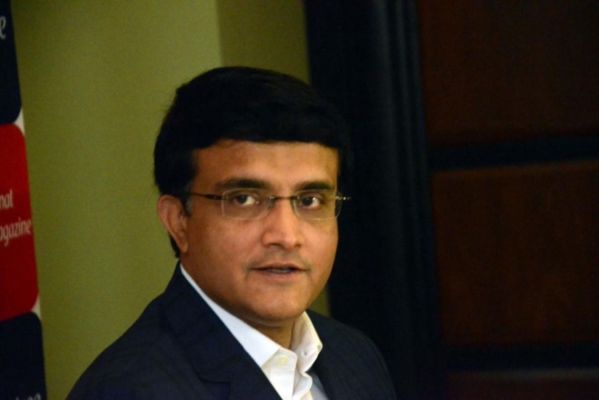 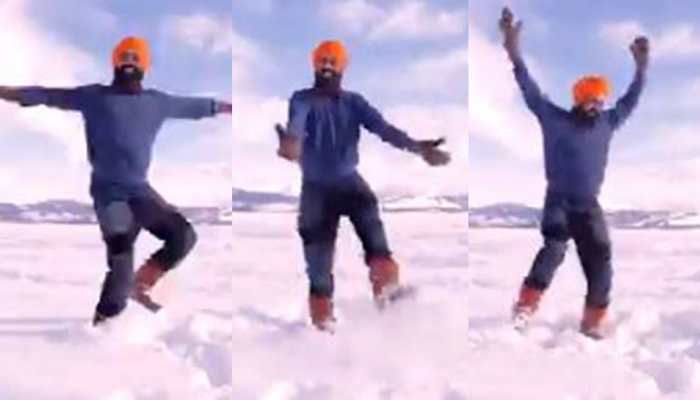 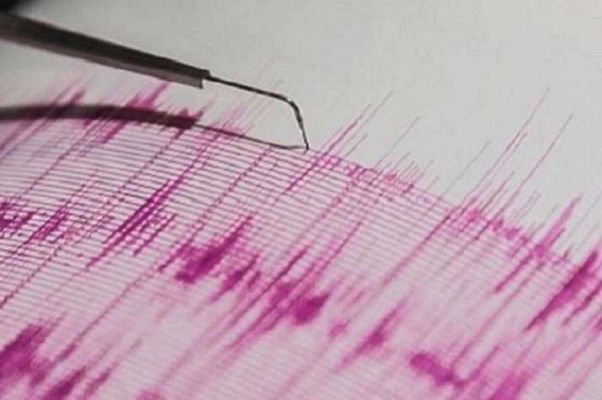 From education loan to paying rent to parents, 4 ways your family can help you save taxes
Advt