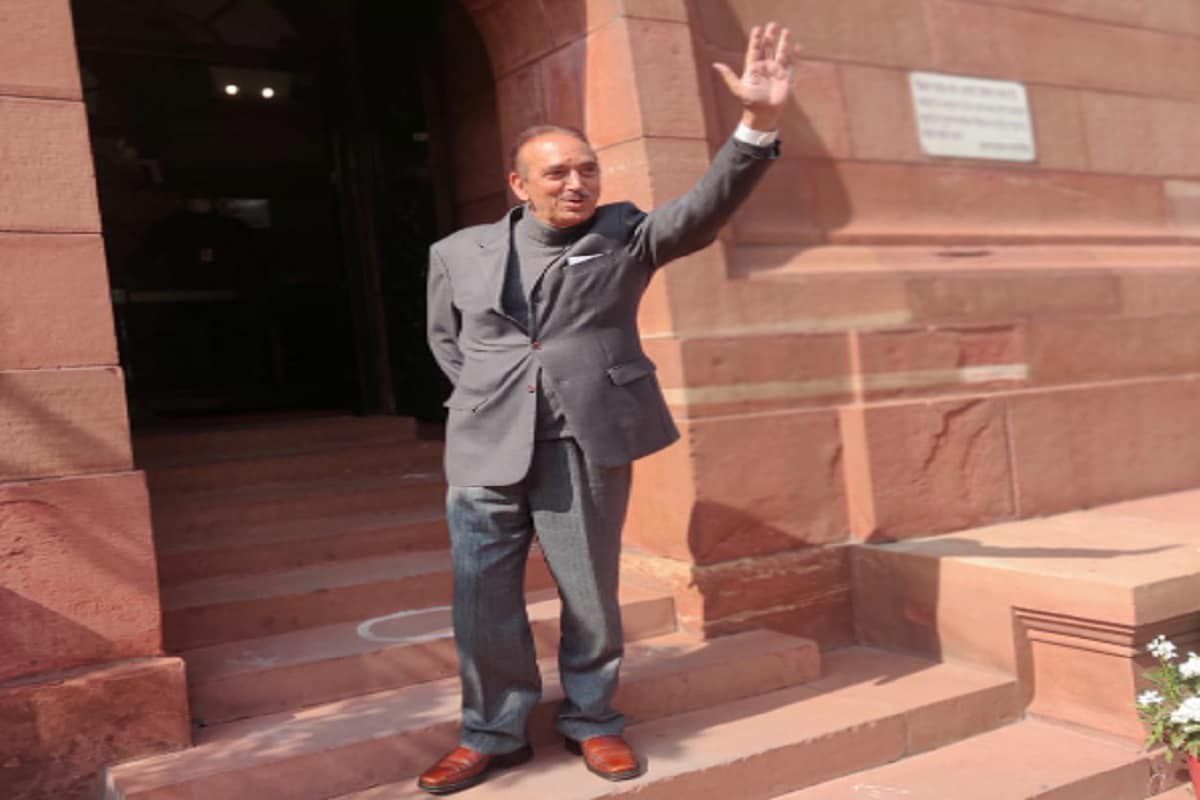 The story hasn't ended with the comments of Kapil Sibal and Anand Sharma on Rahul Gandhi's north-south remark. Many members of the group of 23, who wrote the letter to Sonia Gandhi in August last year, are now gearing up for another confrontation. But this time it's away from Delhi.

As Ghulam Nabi Azad returns to Jammu for a series of public meetings and a homecoming after over a year, the battle ground has shifted. The venue has been carefully chosen as its Azad's karmabhoomi and could very well be the bhoomi for another revolt in the party.