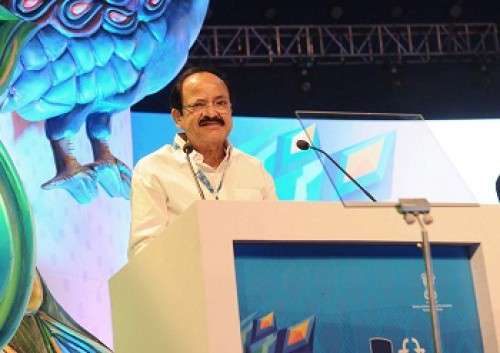 M. Venkaiah Naidu, the Vice President of India, has called upon the world community to work together to completely root out terrorism and promote a peaceful global order. M. Venkaiah Naidu, speaking at the valedictory session of a national conference on 'India-Africa Partnership in a Changing Global Order--Priorities, Prospects and Challenges', organized by the Indian Council of World Affairs (ICWA) in New Delhi, said that terrorism is the enemy of humanity and must be eliminated.

M. Venkaiah Naidu, observing that peace was a prerequisite for progress, asserted that India believed in peaceful relations with all countries, including one of its neighbors provided they did not interfere in the internal affairs of the country.