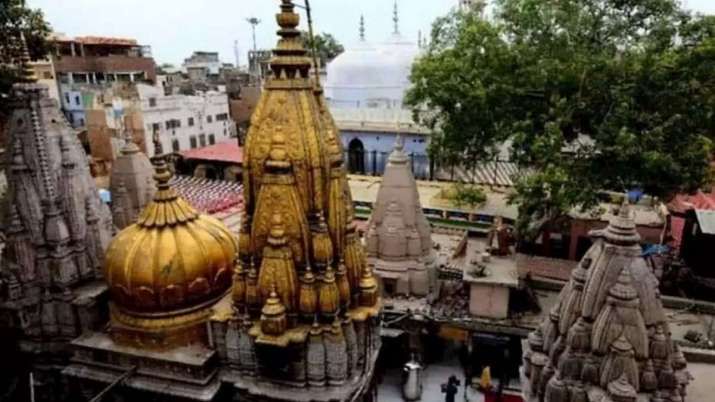 A Varanasi court has ruled in favor of excavation by the Archaeological Survey of India (ASI) at Varanasi's Kashi Vishwanath Temple and the adjacent Gyanvapi Masjid. The ASI is likely to set up a five-member team that will visit the campus soon.

A petition was filed in December 2019 by advocate Vijay Shankar Rastogi on behalf of Swayambhu Jyotirlinga Bhagwan Vishweshwar in the court of civil judge. The petitioner requested for a survey of the entire Gyanvapi compound by the ASI. He had filed the petition as the 'next friend' of Swayambhu Jyotirlinga Bhagwan Vishweshwar.