Australia will be favourites: Steve Waugh thinks Tim Paine's side will prevail over India at home 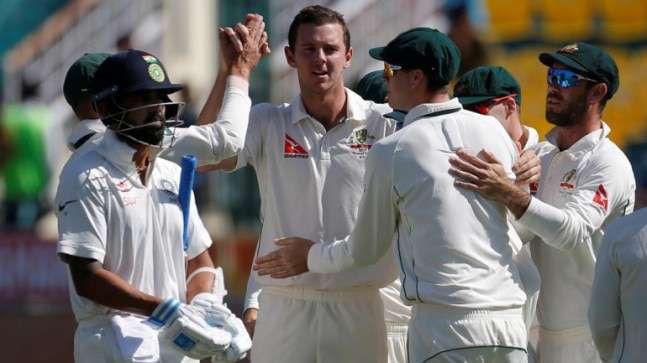 Australia will be favourites: Steve Waugh thinks Tim Paine's side will prevail over India at home

As India prepare for the upcoming 2-Test series vs New Zealand, Virat Kohli's team will have their eyes set on the World Test Championship final which will be played at Lord's next summer. But to qualify for the final, India will need to not only prevail against the Kiwis but also come up with some spirited performance vs Australia in their own backyard later this year.

The 4-Test series scheduled right after the T20 World Cup is expected to be a tightly-contested one. While India won the last encounter Down Under 2-1, this time around, the hosts will be boosted by the returns of star duo Steve Smith and David Warner whose absence cost them dear the last time India visited these shores.