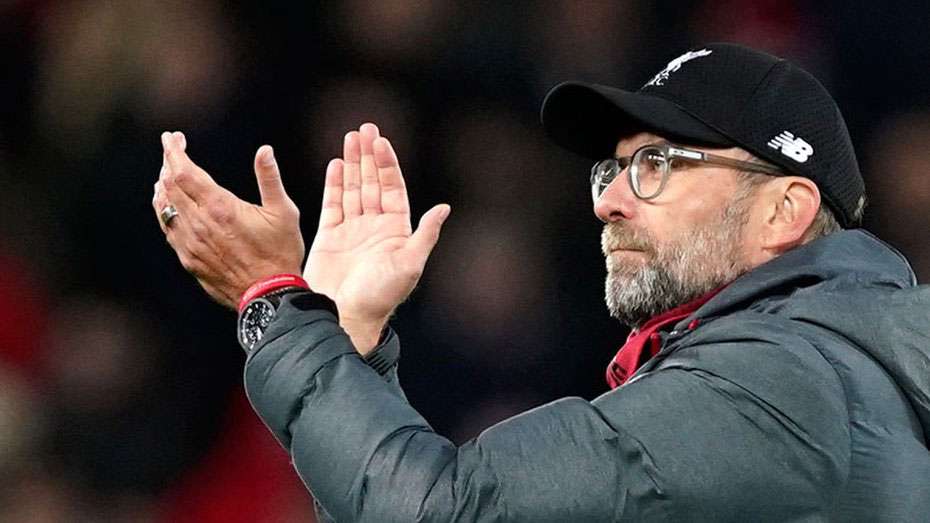 Juergen Klopp described his team's 25-point lead at the top of the Premier League as "insane" after Sadio Mane struck to give Liverpool a 1-0 win at storm-hit Norwich on Saturday.

The champions-elect were short of their fluent best in blustery conditions caused by Storm Dennis at Carrow Road but returned immediately to winning ways after their winter break.

They have now gone 43 top-flight matches unbeaten, just six behind Arsenal's record of 49 games in 2003-04 and are sprinting towards their first league title for 30 years.

Liverpool have earned 103 points from the past 105 available to them in the Premier League, winning 34 of their past 35 matches, and have one more point - 76 - than Manchester United accrued in winning the league in 1996/97.

Klopp said the wind and Norwich's organisation made it a tricky game but that his players remained calm. 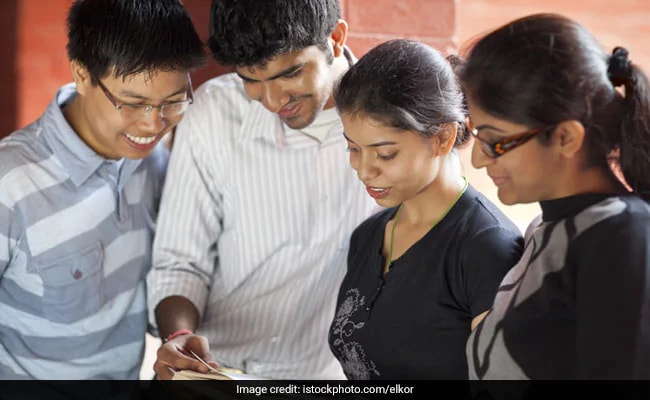 Quarantined away from city

A glorious history of visual arts from east India

Shashi Tharoor on being a man of letters above everything else