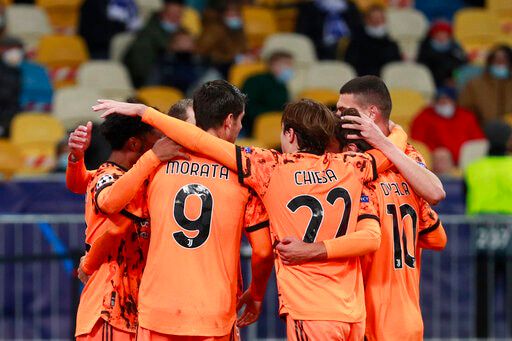 Marcus Rashford sprinted toward the corner flag inside an empty Parc des Princes and slid on his knees in celebration, just like two seasons ago.

Another trip to Paris Saint-Germain in the Champions League. Another late winner for the Manchester United striker.

In a heavyweight contest on the opening night of the group stage, United reproduced its stunning exploits from the 2018-19 competition by beating PSG away thanks to Rashford's 87th-minute strike in a 2-1 win on Tuesday.

It was an eerily similar scenario to 18 months ago, when United arrived in the French capital heavily depleted and 2-0 down from the first leg of the teams' last-16 match. 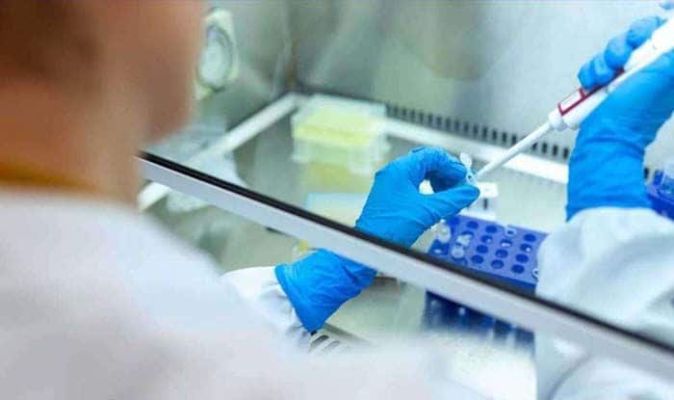 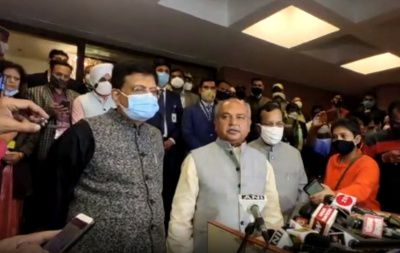 5th round of govt-farmer talks inconclusive, next meet on Dec 9 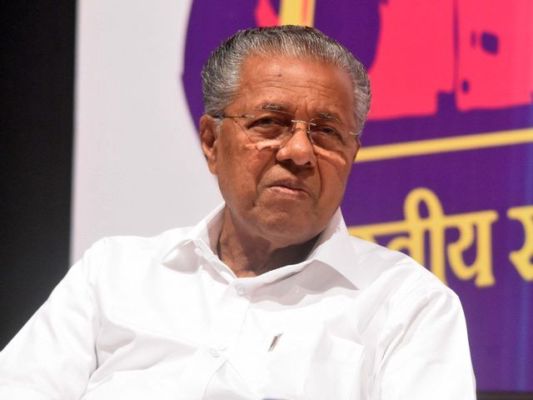 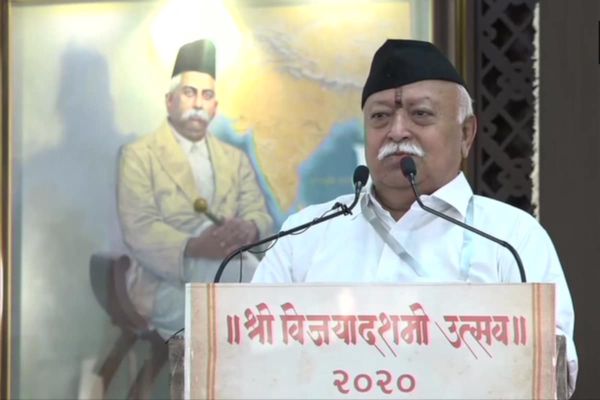 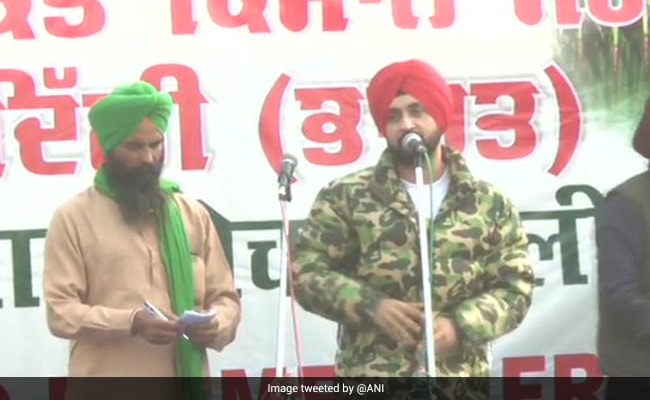 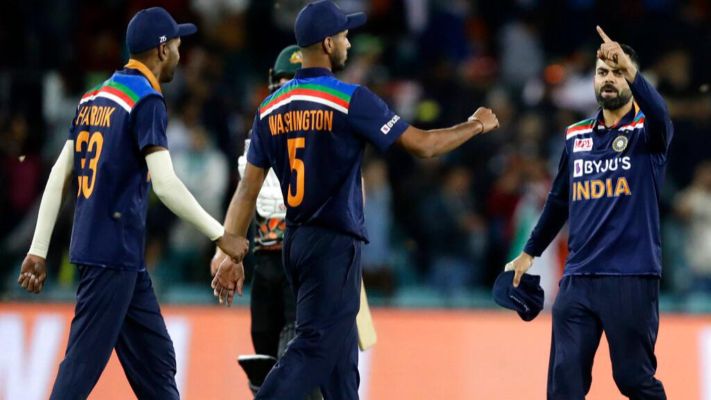 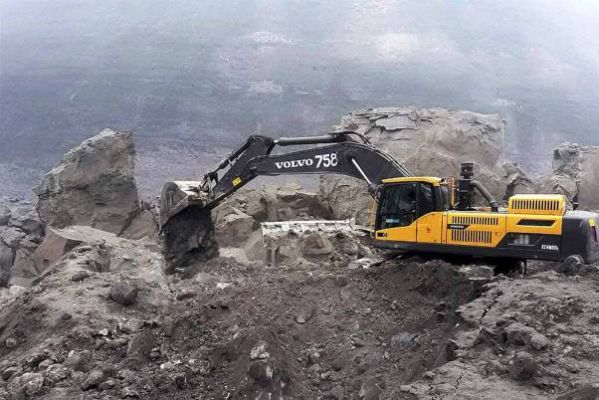 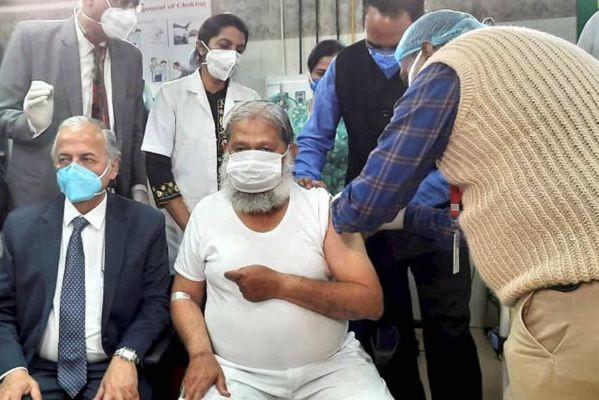 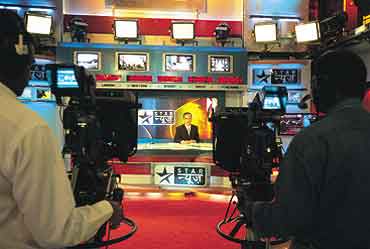 Amidst Farmers' Protests, Media Discredited By Ignorance, Bias And Worse 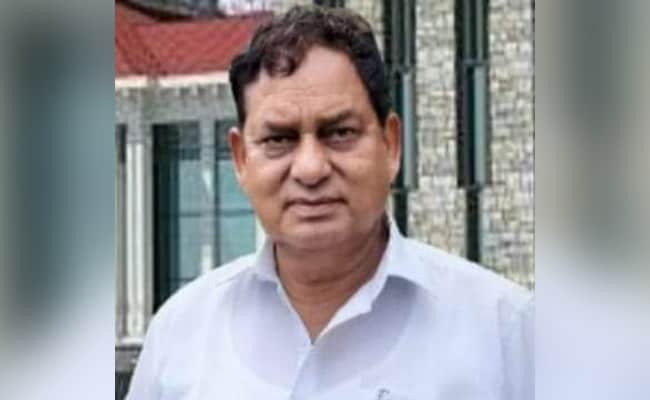 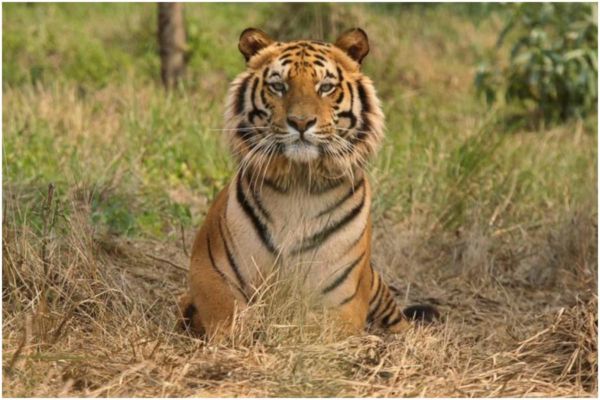 Red Alert in All Rajasthan Reserves, Sanctuaries to Nab Hunters as Tiger Spotted with Wire Around Neck 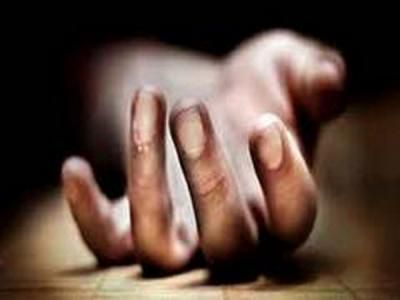 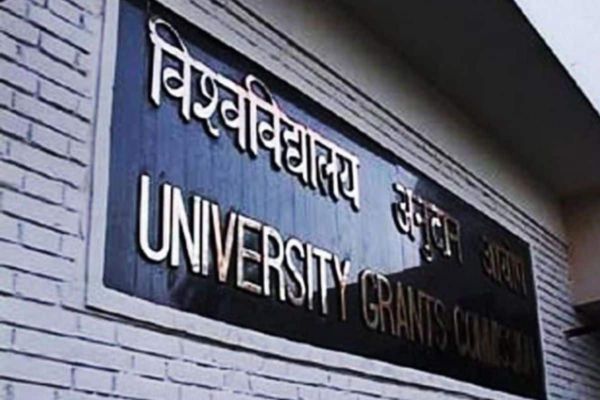 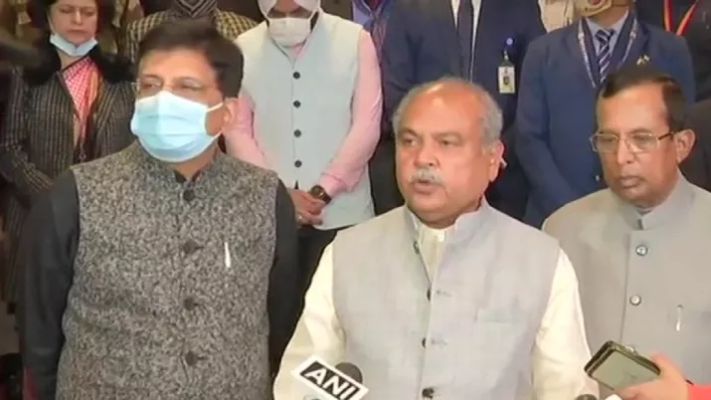