Amid threats from China, 'Quad' head of states to hold first-ever meet | What to expect 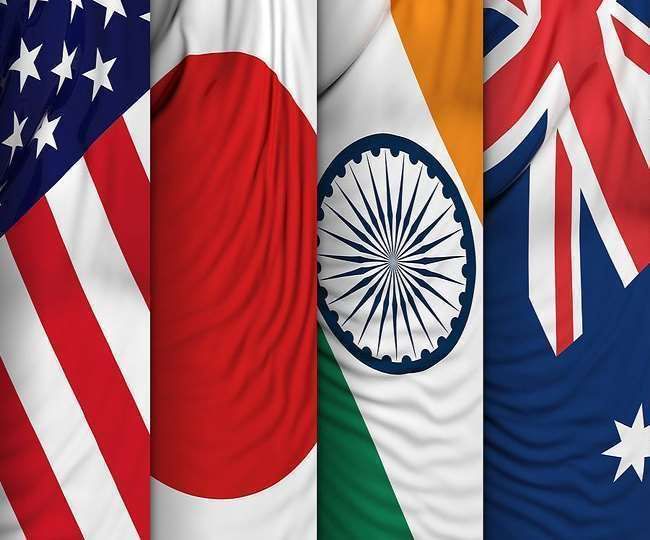 Amid threats from China, 'Quad' head of states to hold first-ever meet | What to expect

Morrison said that he had discussions about its with PM Modi, President Joe Biden and Japanese PM Yoshihide Suga in recent conversations, adding that Quad is very central to the US and is "key to building stability and peace in the Indo-Pacific".

"This will become a feature of Indo-Pacific engagement but it's not going to be a big bureaucracy with a big secretariat and those sort of things.