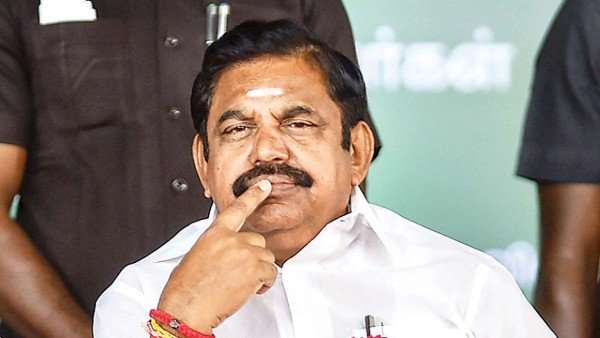 Chennai, Oct 09: Tamil Nadu Chief Minister K Palaniswami on Wednesday said that the second informal summit between Prime Minister Narendra Modi and Chinese President in the state on October 11 and 12 was a matter of 'pride' and has raised its stature in the global arena.

Extending a warm welcome to the two leaders, he recalled the Chinese connection to the host town of Mamallapuram and said it was the right choice for the rendezvous of the two leaders. The earlier informal summit was held in the Chinese city of Wuhan last year.

The meeting of the two leaders in the state to discuss on "improving cordial Indo-China ties" was a 'pride' for Tamil Nadu and has raised its stature in the global arena, he said. 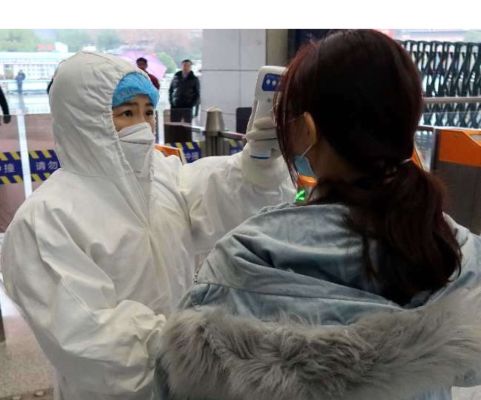 No place for hate, racism in society: Satya Nadella 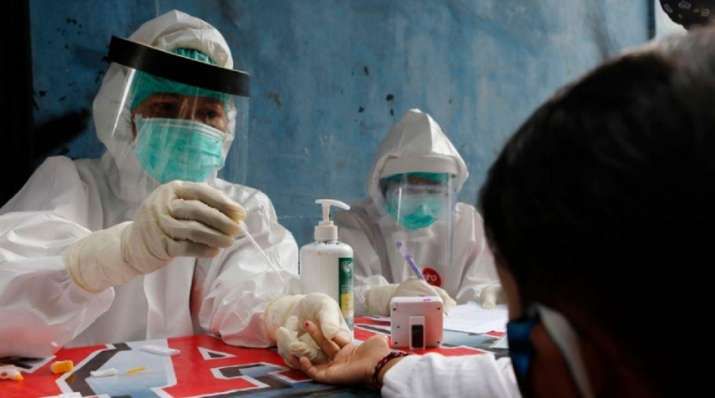 Coronavirus Break May Have Added 'a Year or Two' to my Career: James Anderson 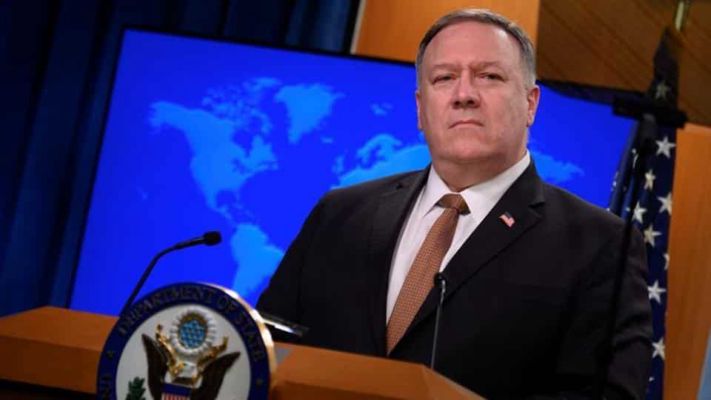 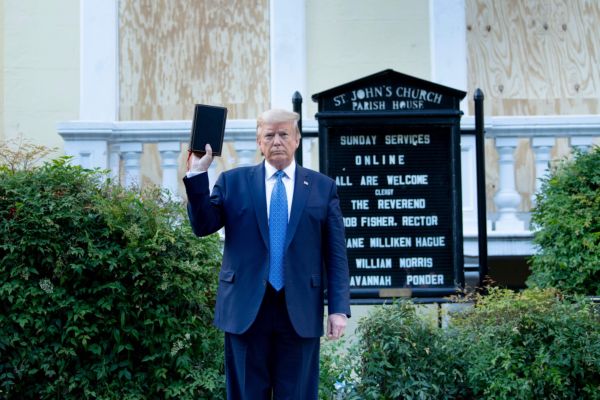 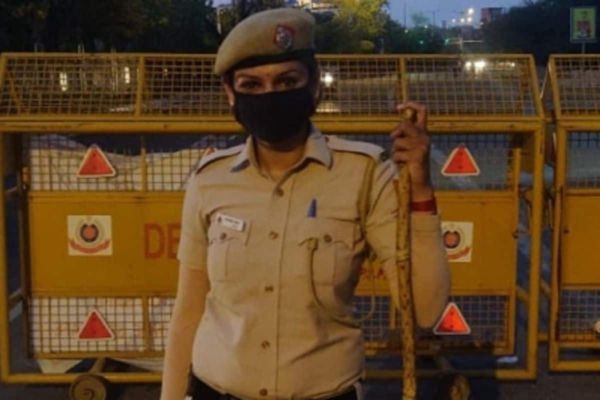 Number of Containment Zones in Delhi Soars to 144, With The Addition of 25 New Areas | Full List Here 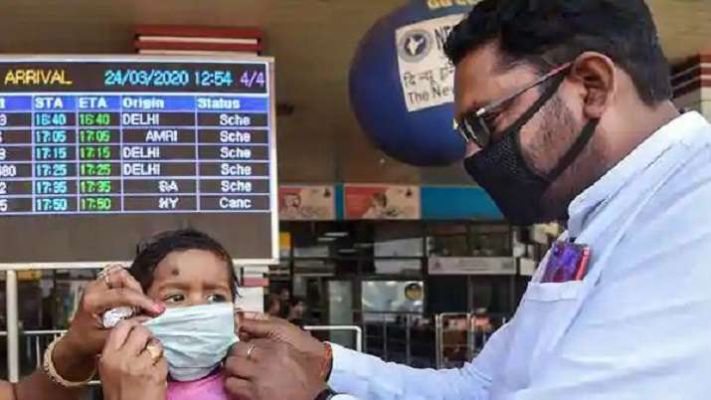 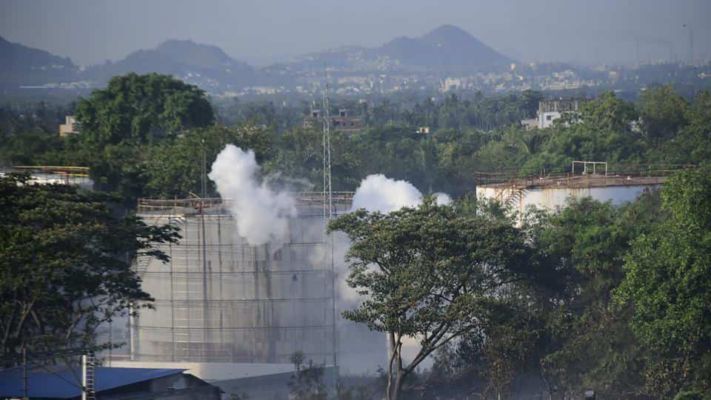 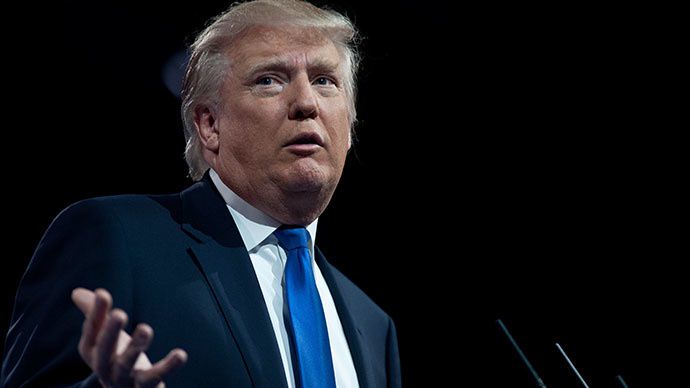 George Floyd Protests: Donald Trump to invoke 1807 law to mobilize military in US to 'quickly solve the problem' 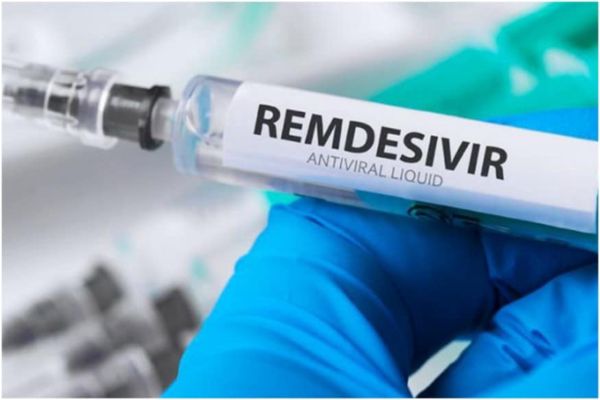 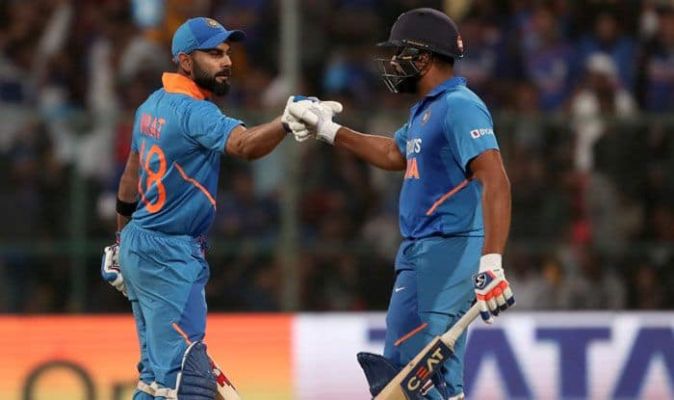 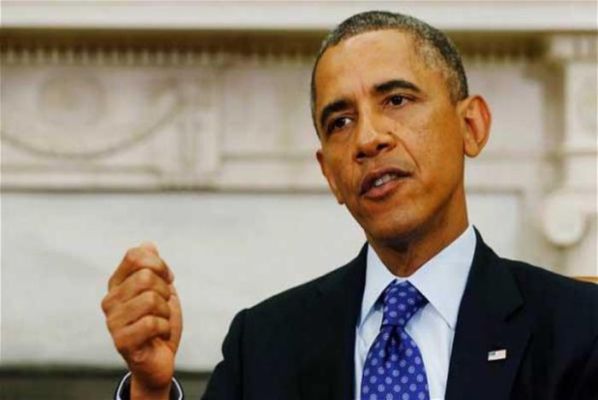 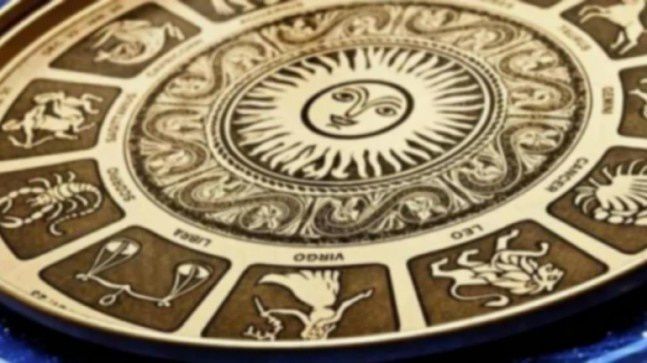 Horoscope Today, June 2, 2020: Know what your stars have for you
Advt 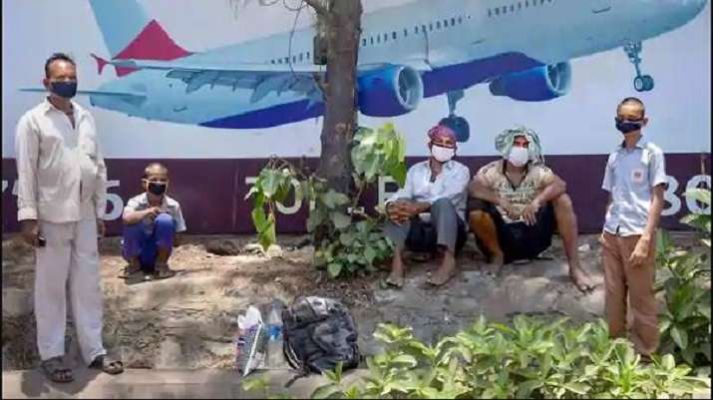 Coronavirus in Jharkhand: With 51 new COVID-19 cases; tally rises to 661 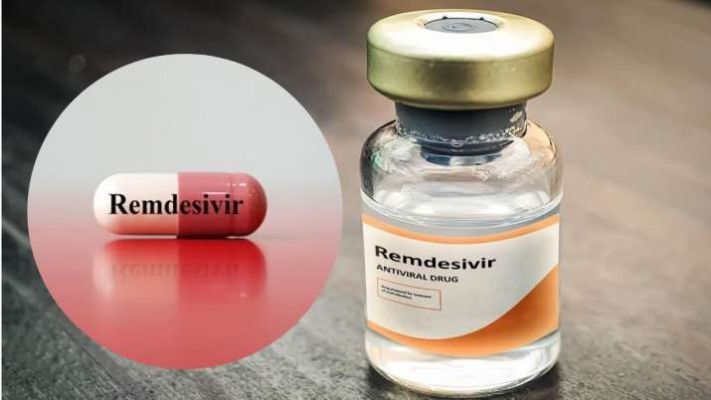