Maurizio Sarri gets frustrated due to Juventus' poor performance in UCL 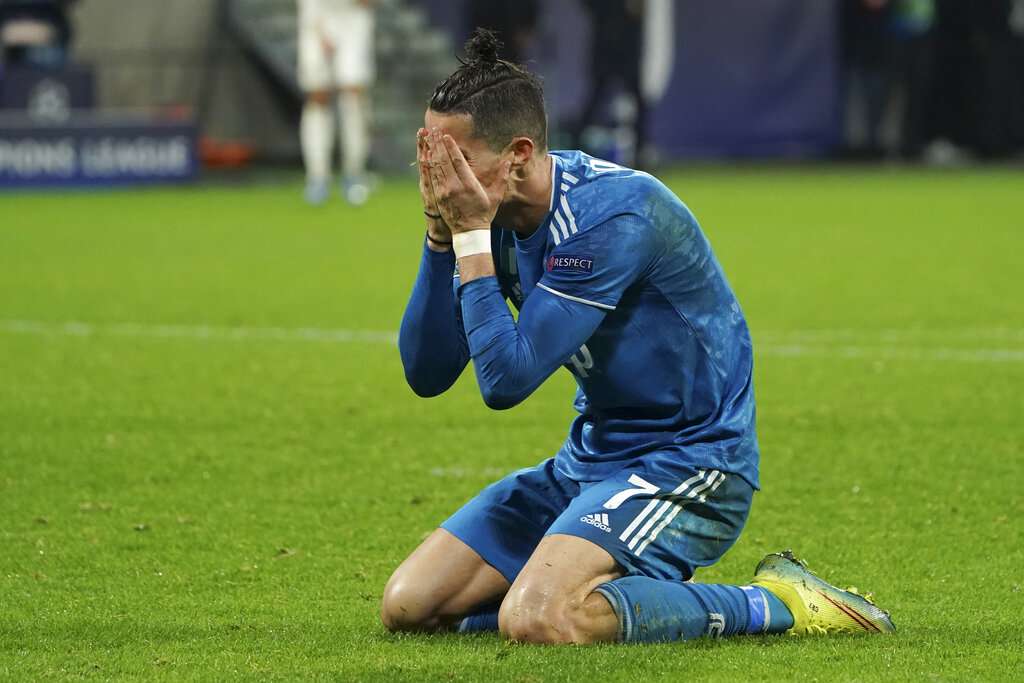 Maurizio Sarri gets frustrated due to Juventus' poor performance in UCL

Juventus coach Maurizio Sarri is struggling to impose his style of play on the Turin side and his frustration came out into the open again after a poor performance in their Champions League defeat to Olympique Lyon on Wednesday.

In comments that could be viewed as refreshingly honest or a risky public criticism of his players, the chain-smoking 61-year-old said that his team were struggling to grasp the concept of passing the ball around quickly - a style dubbed "Sarri-ball" by his admirers.

"I am having a lot of difficulties in getting across the idea of moving the ball quickly to this team," said an exasperated Sarri. 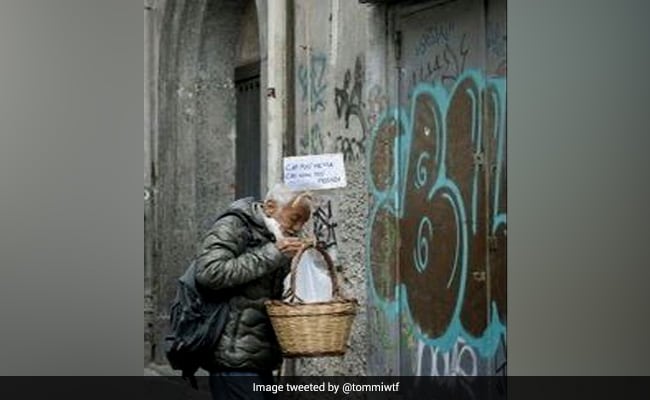 Italians Hang Food Baskets From Balconies To Help The Homeless

Bengaluru: Husband bludgeons wife to death inside the temple
Advt

Six Things You Should Consider About The PM-CARES Fund
sitemap Disclaimer
Newsdig.in 2019