West Bengal Chief Minister Mamata Banerjee took umbrage at not being invited to the inauguration of the East-West Metro corridor, asserting that her team had to 'shed tears' to sanction the project when she was the railway minister.

The first phase of the East-West corridor of the mass rapid transport network was flagged off by Railway Minister Piyush Goyal on Thursday, but the TMC gave the event a miss after Banerjee's name did not feature in the list of invitees.

'We had worked hard for the East-West Metro project.

Cured Coronavirus Patients In China Donate Plasma To Save Others: Report
Advt 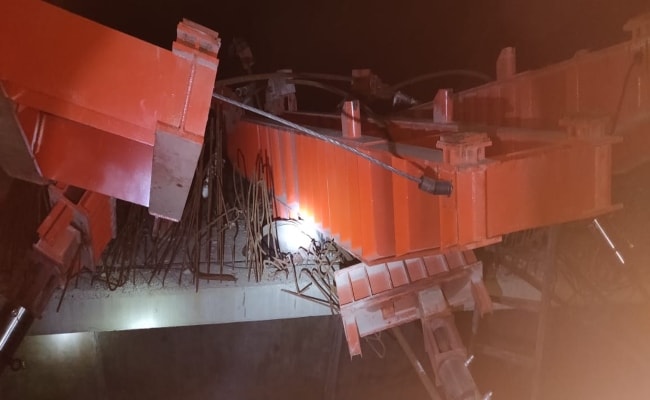 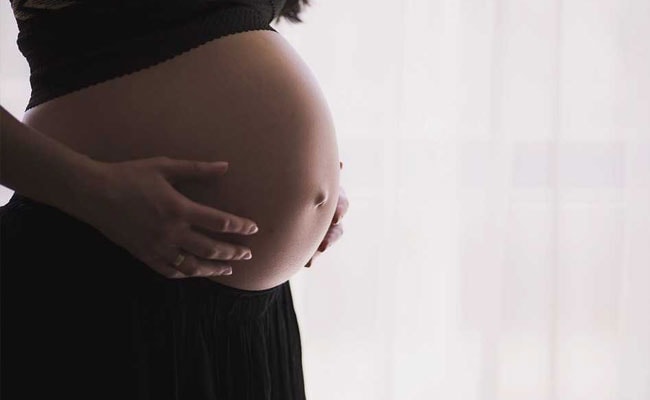