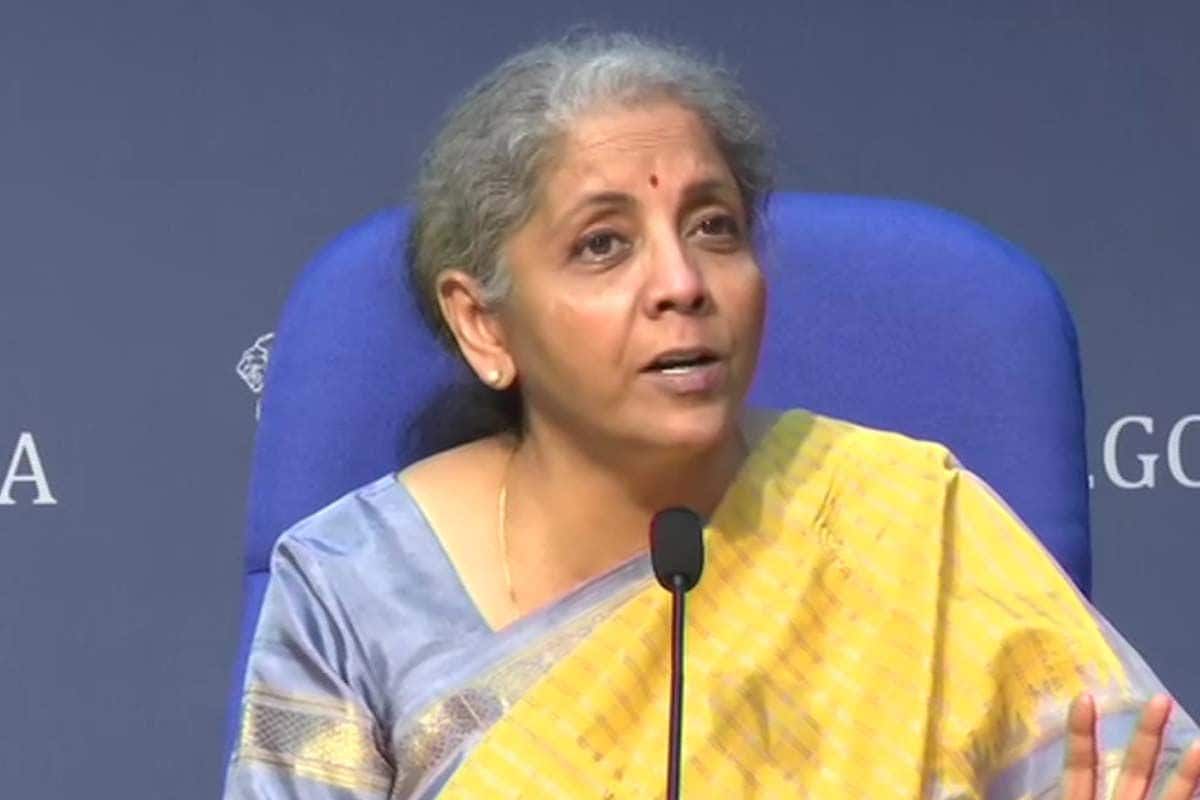 New Delhi: Finance Minister Nirmala Sitharaman on Friday acknowledged that consumers have a case for petrol and diesel prices to be brought down but said a reduction in taxes to make that happen should be a joint call of the central and state governments. As much as 60 per cent of the retail price of petrol, which has shot above Rs 100-mark in some places in Rajasthan, Madhya Pradesh and Maharashtra and is at an all-time high elsewhere in the country, is made up of central and state taxes. Taxes make up for about 56 per cent of the record high diesel rates.

Sitharaman, who had increased central excise duty on petrol and diesel by a record margin last year to mop up gains arising from international oil prices plunging to a two-decade low, remained non-committal on taking the first step to cut central taxes to give relief to consumers.