It is suspected that the blaze erupted after a blast in the unit, officials said. (Representational)

Three people were killed and eight others injured after a fire broke out in a chemical company in Maharashtra's Ratnagiri district today morning, the police said.

The incident took place around 9.30 am in the unit located in Lote MIDC (Maharashtra Industrial Development Corporation) area in Khed taluka, about 300 km from Mumbai, an official at Ratnagiri police control room said.

It is suspected that the blaze erupted after a blast in the unit, he said, adding that the police were trying to ascertain the exact cause of the fire.

"Three persons, who were inside the firm, died on the spot, while eight received serious injuries," he said. 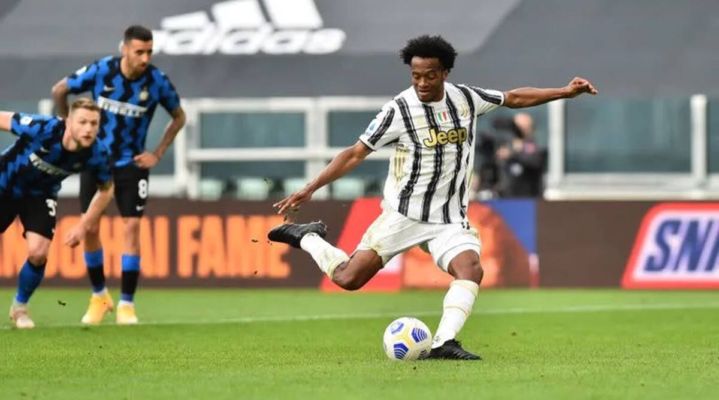 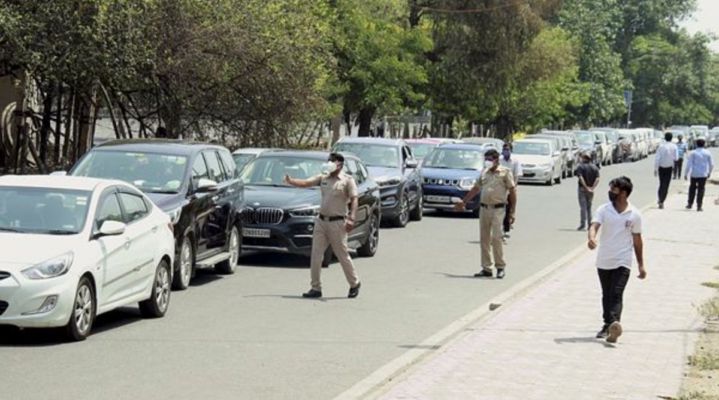