Rocket Attack, 3rd In 3 Days, Targets US In Iraq: Army

Rocket Attack, 3rd In 3 Days, Targets US In Iraq: Army

The latest rocket attack follows one against an airbase at Baghdad airport. (Representational)

The Iraqi army said two rockets were fired Tuesday at a base hosting Americans, in the third such attack in three days and as a US government delegation is visiting the country.

The two rockets fell on an unoccupied segment of the Ain-al-Assad airbase, "without causing damage or casualties," the army said.

The latest rocket attack follows one against an airbase at Baghdad airport housing US-led coalition troops on Sunday night, and another against Balad airbase, which hosts US contractors, north of the capital on Monday night.

None of the attacks have so far been claimed, but Washington routinely blames Iran-linked Iraqi factions for such attacks on its troops and diplomats.

Pro-Iran Iraqi groups have vowed to ramp up attacks to force out the "occupying" US forces in recent months, sometimes against Tehran's wishes, according to some experts.

Iraq's Prime Minister Mustafa al-Kadhemi, perceived by pro-Iran factions as too close to Washington, on Tuesday discussed the presence of 2,500 US soldiers based in Iraq with US envoy Brett McGurk. 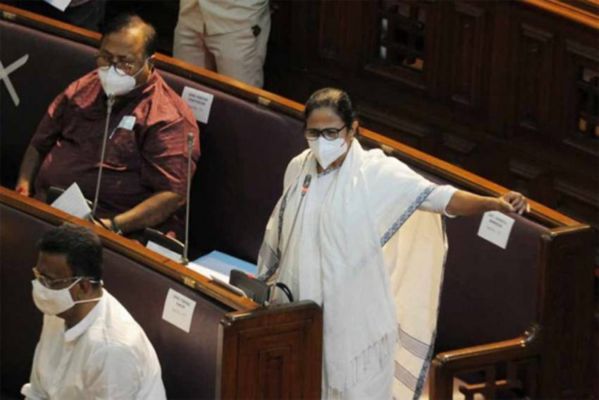 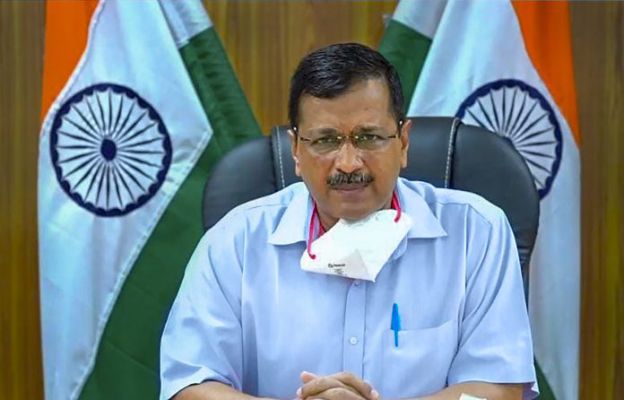 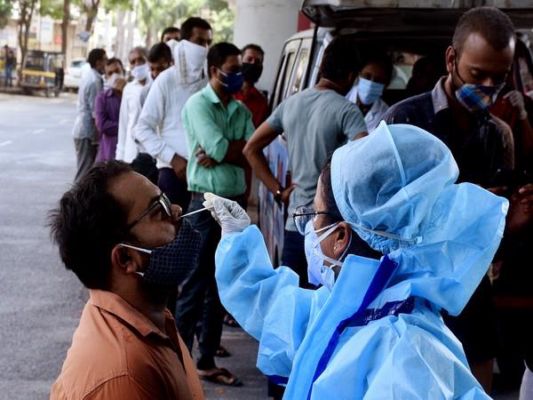