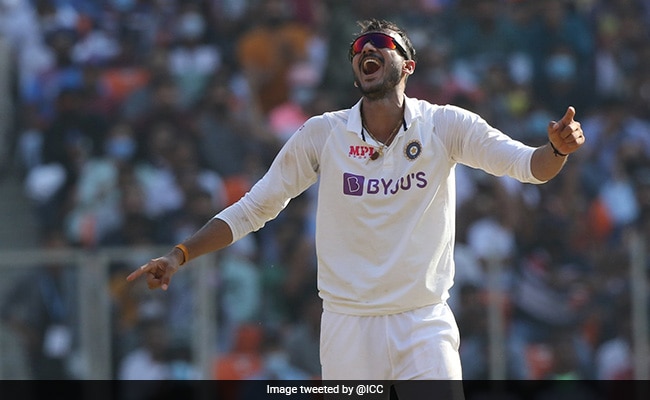 Twitter is on fire on Day 2 of the ongoing India vs England third Test match at the Narendra Modi Stadium in Ahmedabad. Interspersed with live-tweets and expert commentary on the microblogging platform are also a number of hilarious memes and funny posts from cricket fans. As with other cricket matches, this one too has prompted a flurry of memes on social media - this despite the fact that India witnessed a dismal start on day two as Joe Root and Jack Leach completely dominated the hosts' batsmen. Only Rohit Sharma (66) managed to find a bit of rhythm.

After taking a first innings lead, India have taken quick early wickets against England. The visitors have put in a poor start to their second innings, with Axar Patel dismissing Zak Crawley and Jonny Bairstow on Day 2.