An FIR was registered on the basis of a complaint lodged by the owner of liquor shop.

An FIR has been registered against the son of a BJP MLA and two others for allegedly beating a liquor shop owner in Puwayan area in Shahjahanpur, police said on Wednesday.

The incident took place on Tuesday following which locals blocked the Puwayan-Pallia highway in protest and demanded that the police book the culprits.

According to police, Neeraj Verma, son of BJP legislator from Puwayan Chetram Verma, and his two associates thrashed Shankar Verma, owner of the country liquor shop, following an argument. 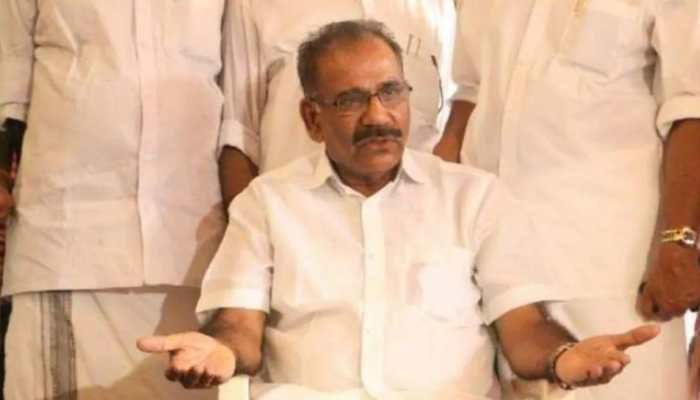 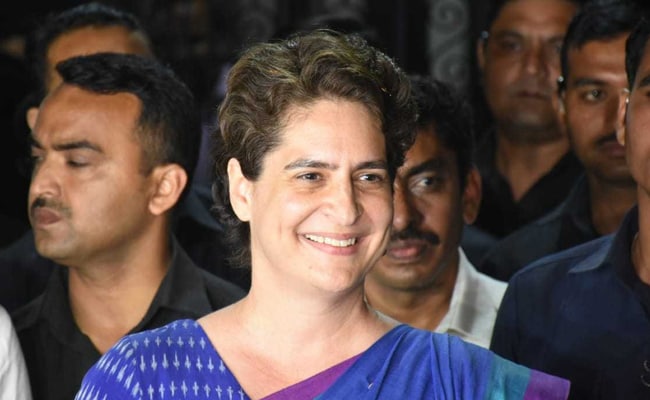 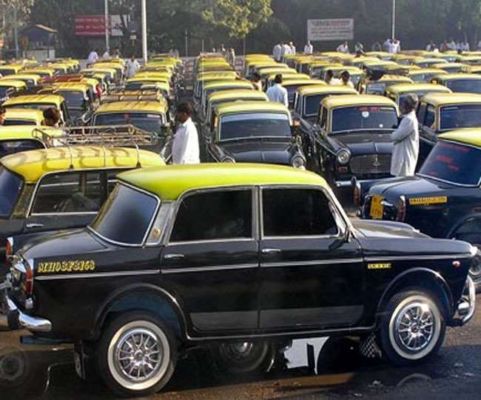 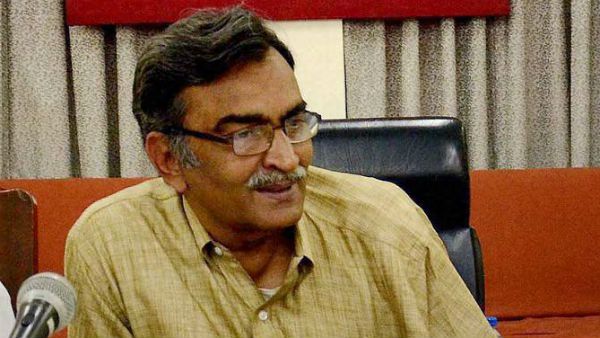 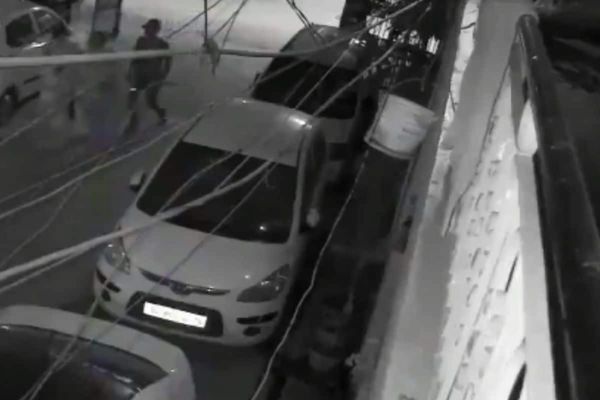 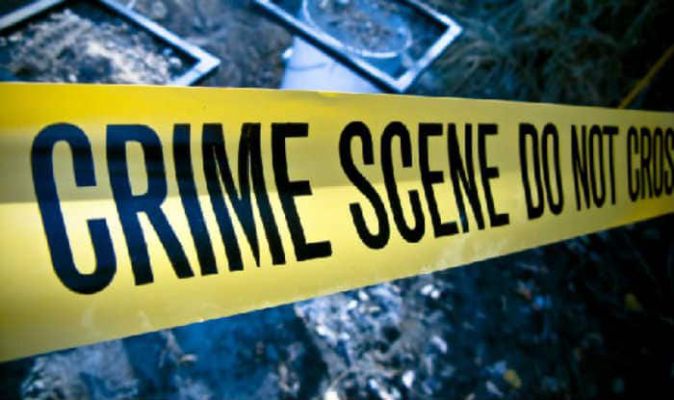 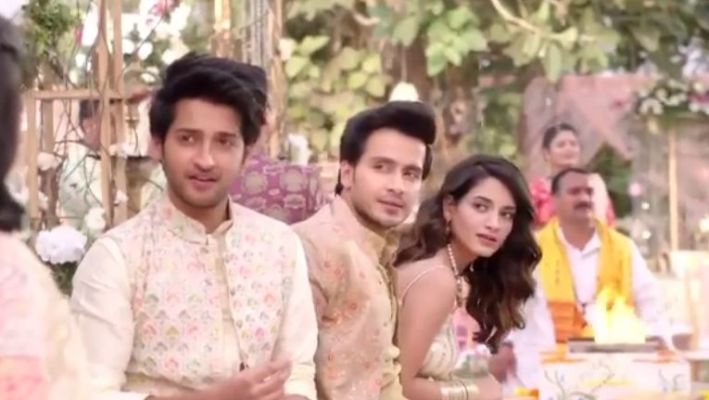 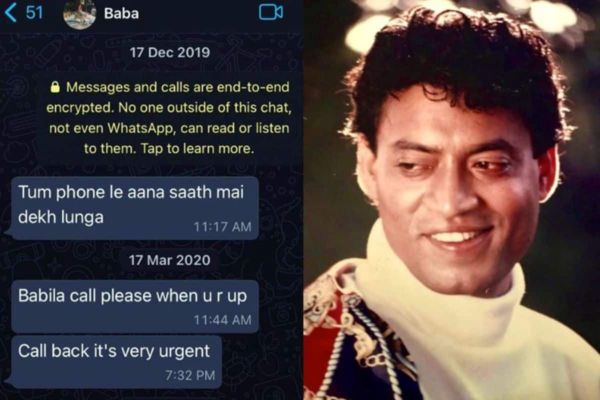 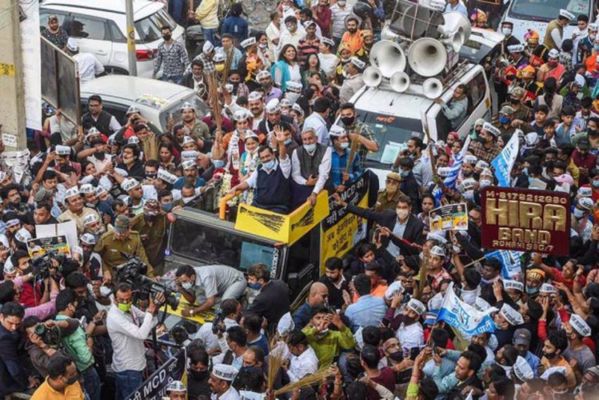 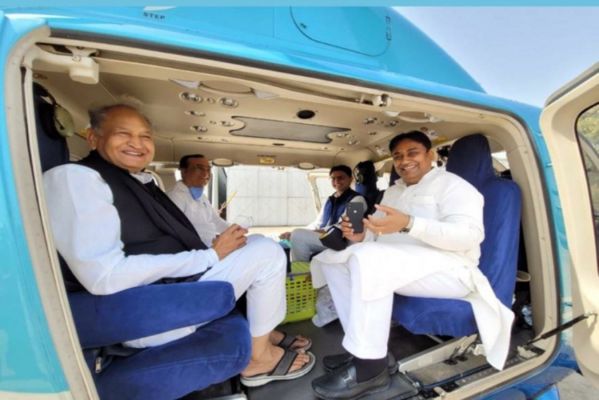 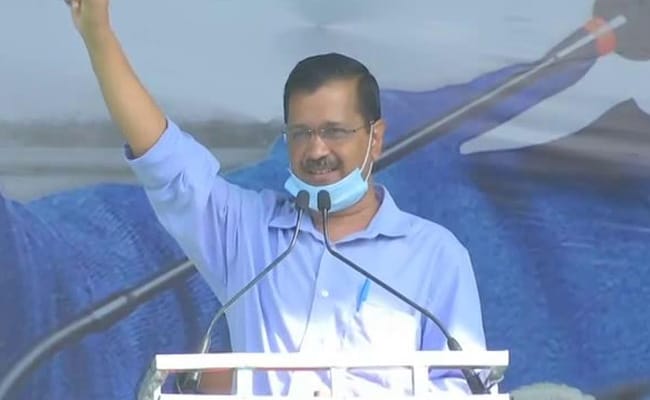 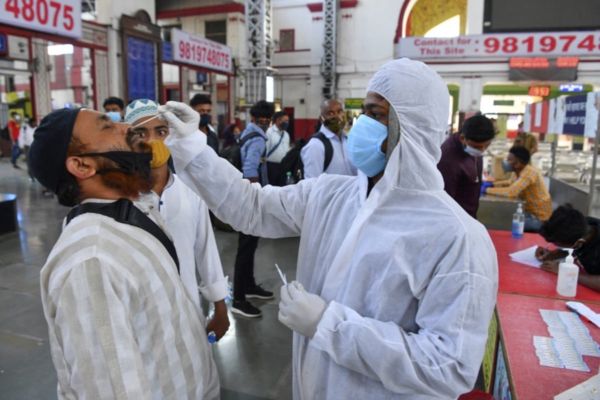 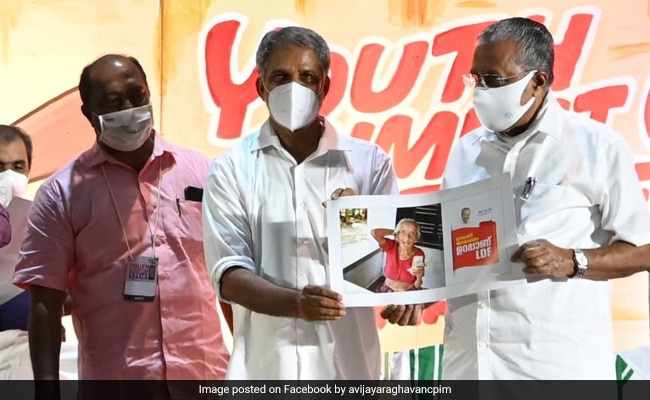 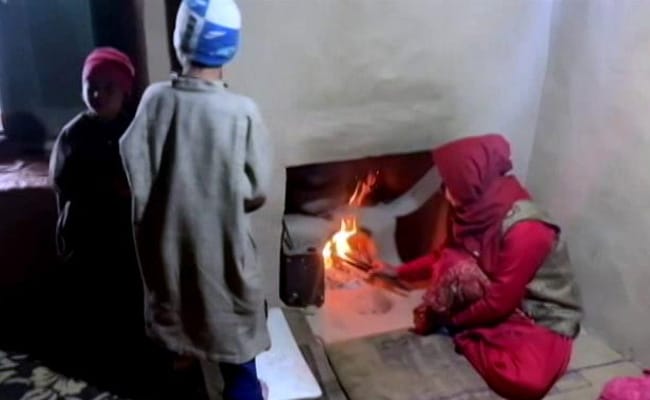 LoC Silent After India-Pak Ceasefire, But Cynical Locals "Have No Faith" 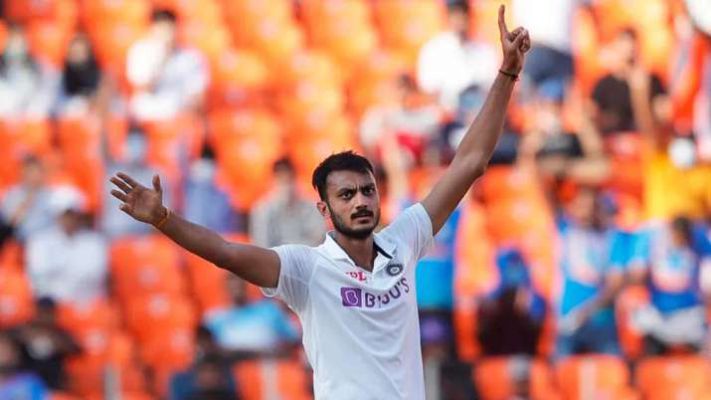 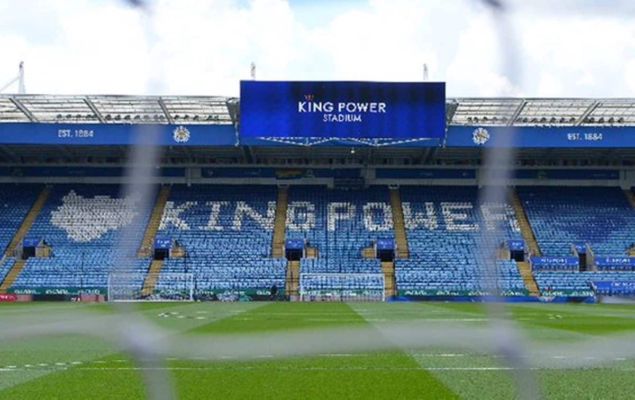 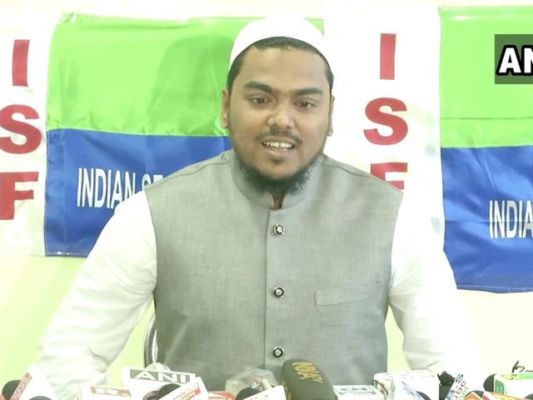 People of Bengal will teach Mamata a lesson in assembly polls for her arrogance: ISF chief 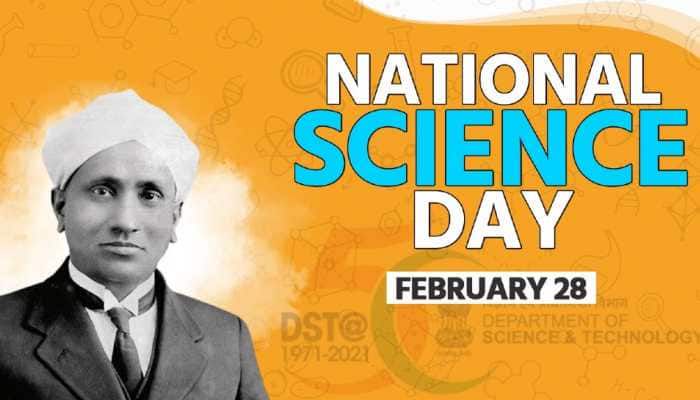 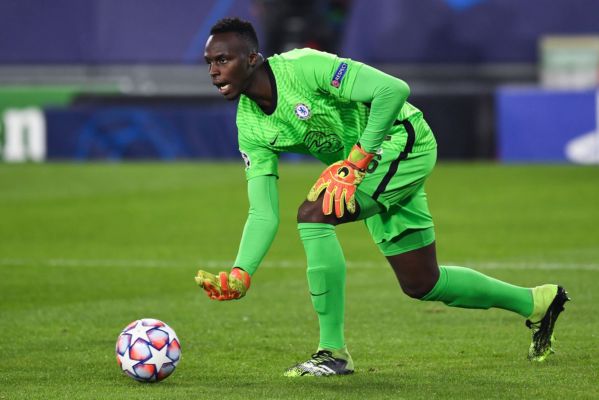 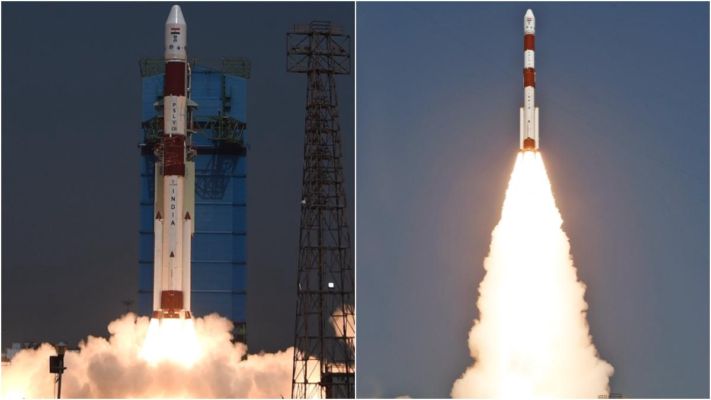