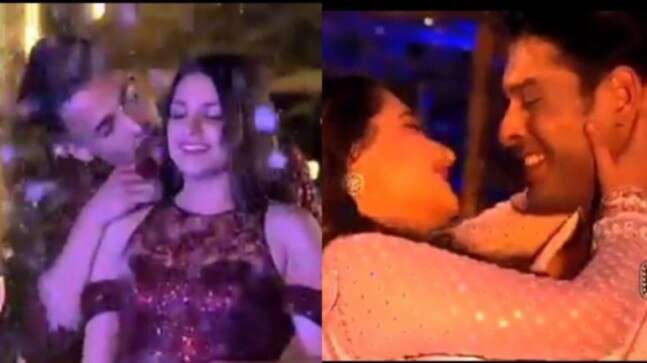 Bigg Boss 13 grand finale will be aired tonight and one of the longest BB seasons will come to an end with the announcement of its winner. Before the winner is announced, the viewers will get to watch some sizzling performances by the finalists and former Bigg Boss 13 contestants.

Asim Riaz will be performing with his lady love Himanshi Khurana will give a romantic performance on the song Mere Sohneya from the film Kabir Singh. Asim will also go down on his knees and propose to Himanshi in the put a ring on her finger.

Watch a glimpse of their performance below.