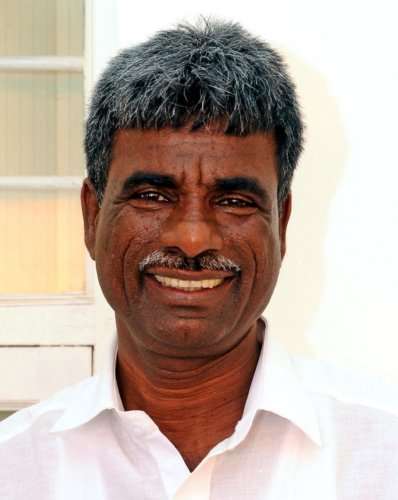 'Saptapadi', the proposed mass marriage in the temples coming under the purview of the Muzrai Department scheduled to be held on April 26, has been postponed, Minister for Muzrai Kota Srinivas Poojary said.

The minister said that the meeting held with the chief minister decided to club the proposed mass marriage on April 26 with the second phase of the mass marriage to be held on May 24.

'The date will be confirmed after assessing the COVID-19 situation in the state,' the minister said. 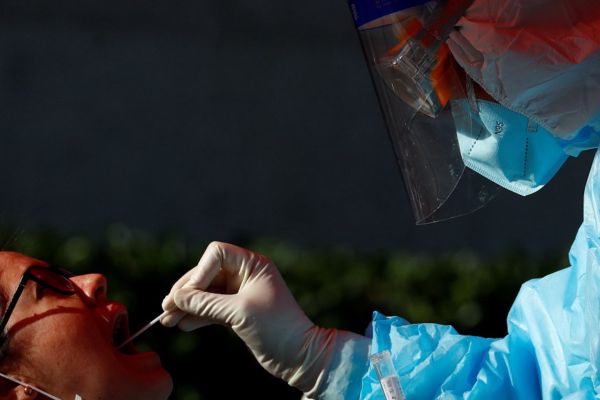 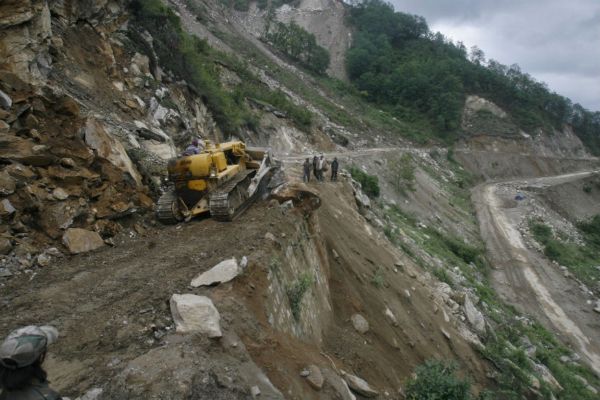 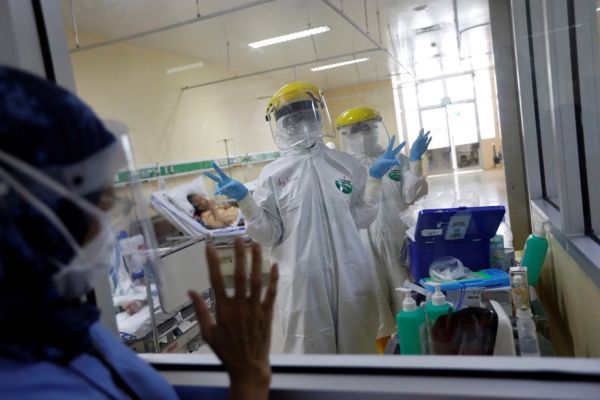 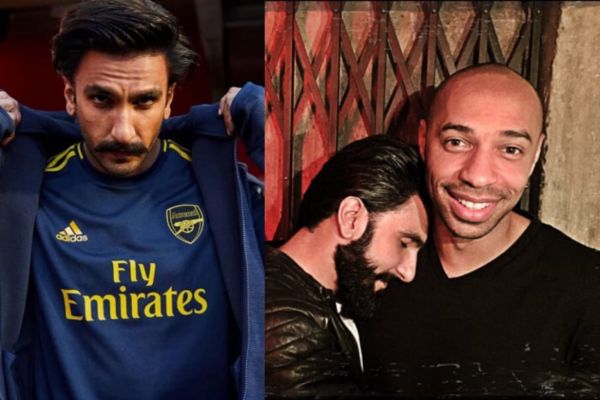 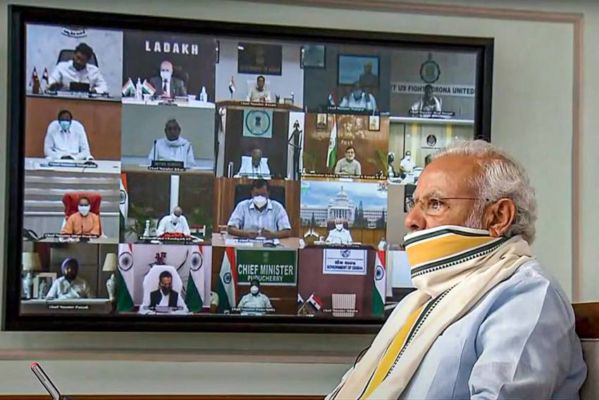 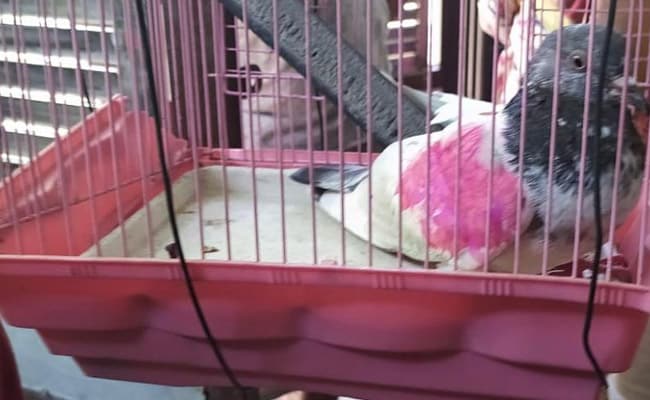 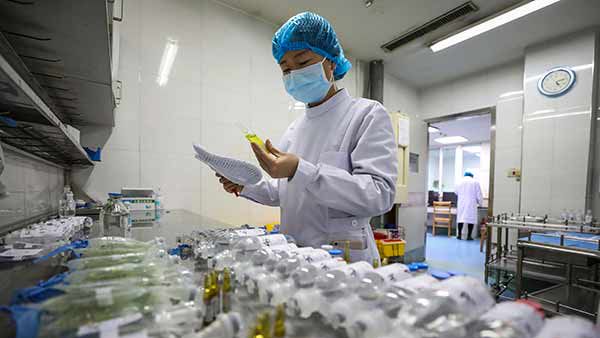 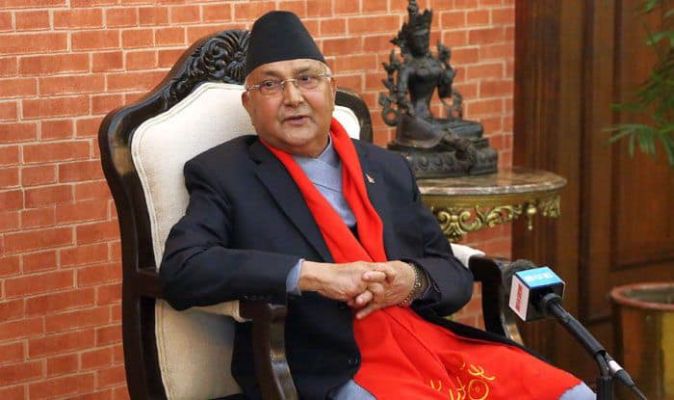 Manufacturing of PPEs and N95 masks ramped up: Health ministry 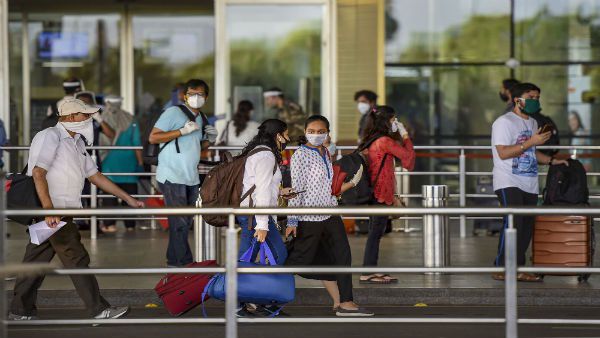 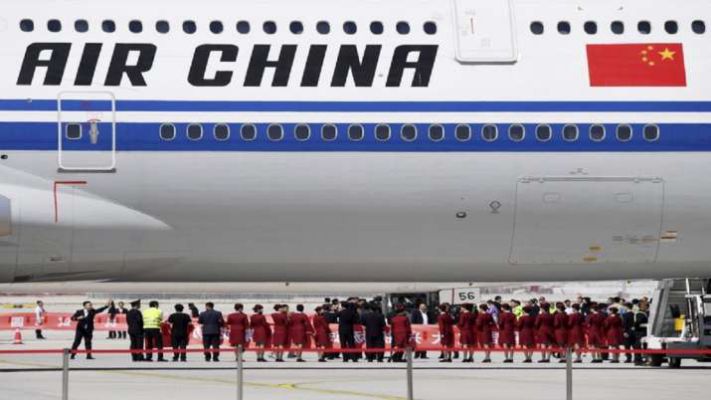 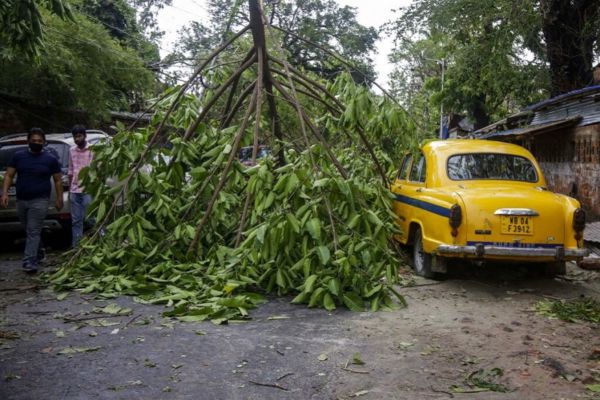 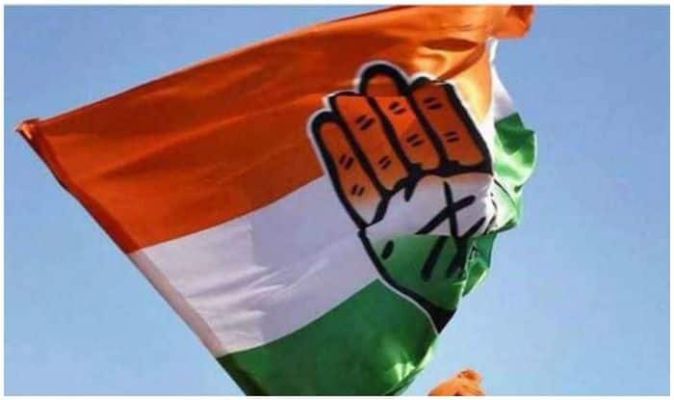 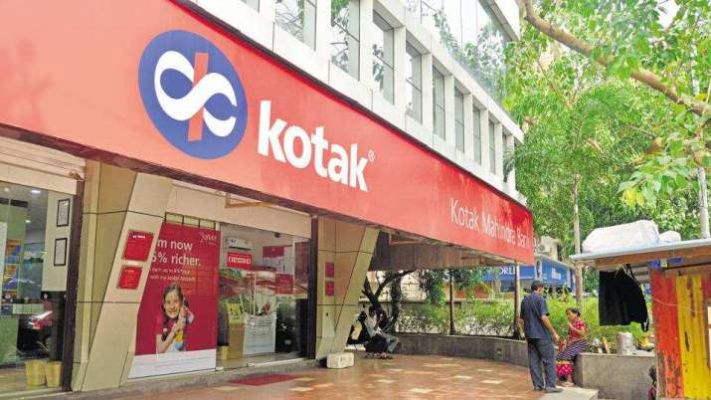 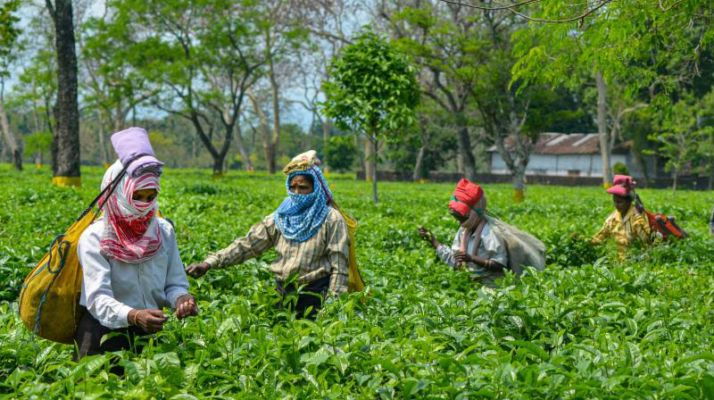 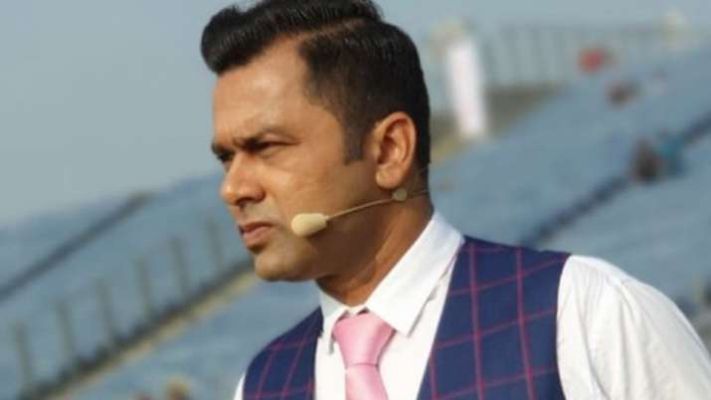 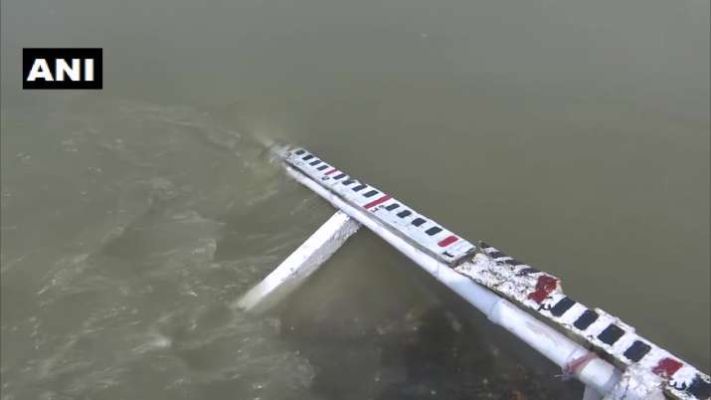 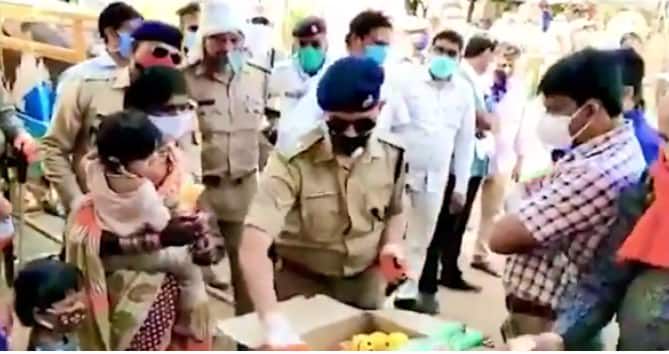 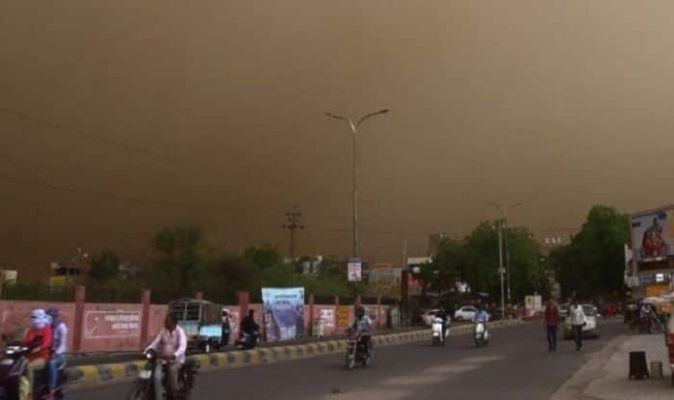