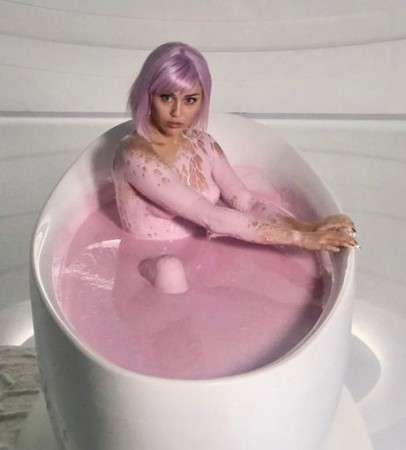 Miley Cyrus can't be tamed. The "Wrecking Ball" singer has reportedly called it quits with Kaitlynn Carter. It is known that their tumultuous romance began in the wake of their twin splits from their husbands.

Now Miley Cyrusand Kaitlynn Carter have reportedly ended their relationship of barely over a month, according to People. The 26-year-old singer and the 31-year-old former wife of Brody Jenner are apparently staying close, even if their connection is no longer romantic.

The couple had reportedly been living together in LA following their breakups.'They live together and are very happy.