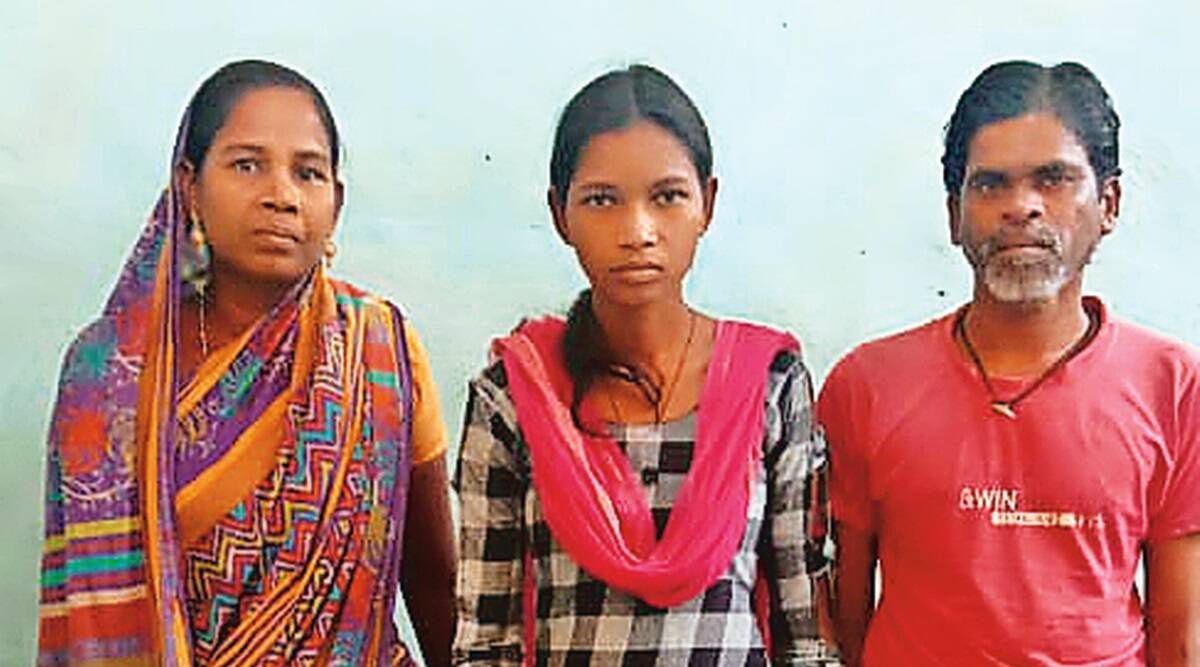 KUSMEL, A remote village on the banks of the Mahanadi river in Jharsuguda district, bordering Chattisgarh, is in celebratory mode. The entire village is coming together to solemnise the wedding of their daughter, Soni Yadav, also fondly called the 'Mahanadi girl'. But what is unusually endearing about the wedding is the girl's affiliation with the village.

Five years ago, on a September morning in 2016, Sanyasi Kalo, now 52, found Soni covered in mud, lying on the banks of the Mahanadi. As Kalo rushed towards her, he found her gasping for breath and took her home. The villagers then took her to the nearest public health centre almost 10 km away. 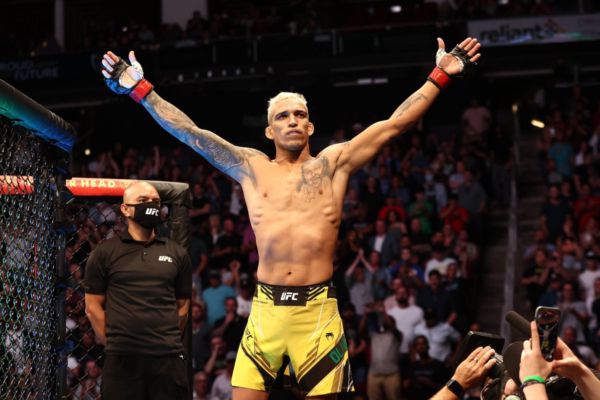 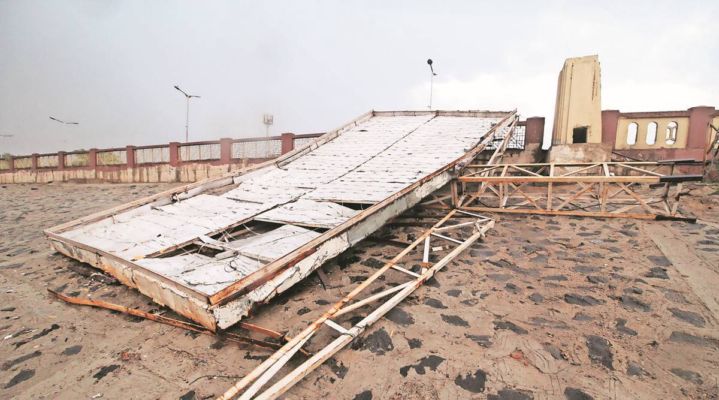 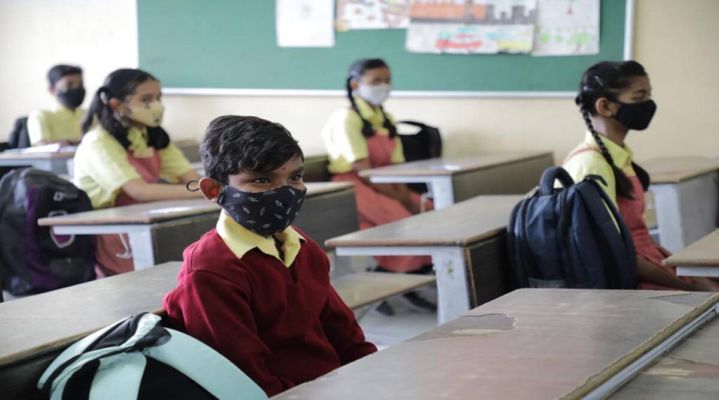