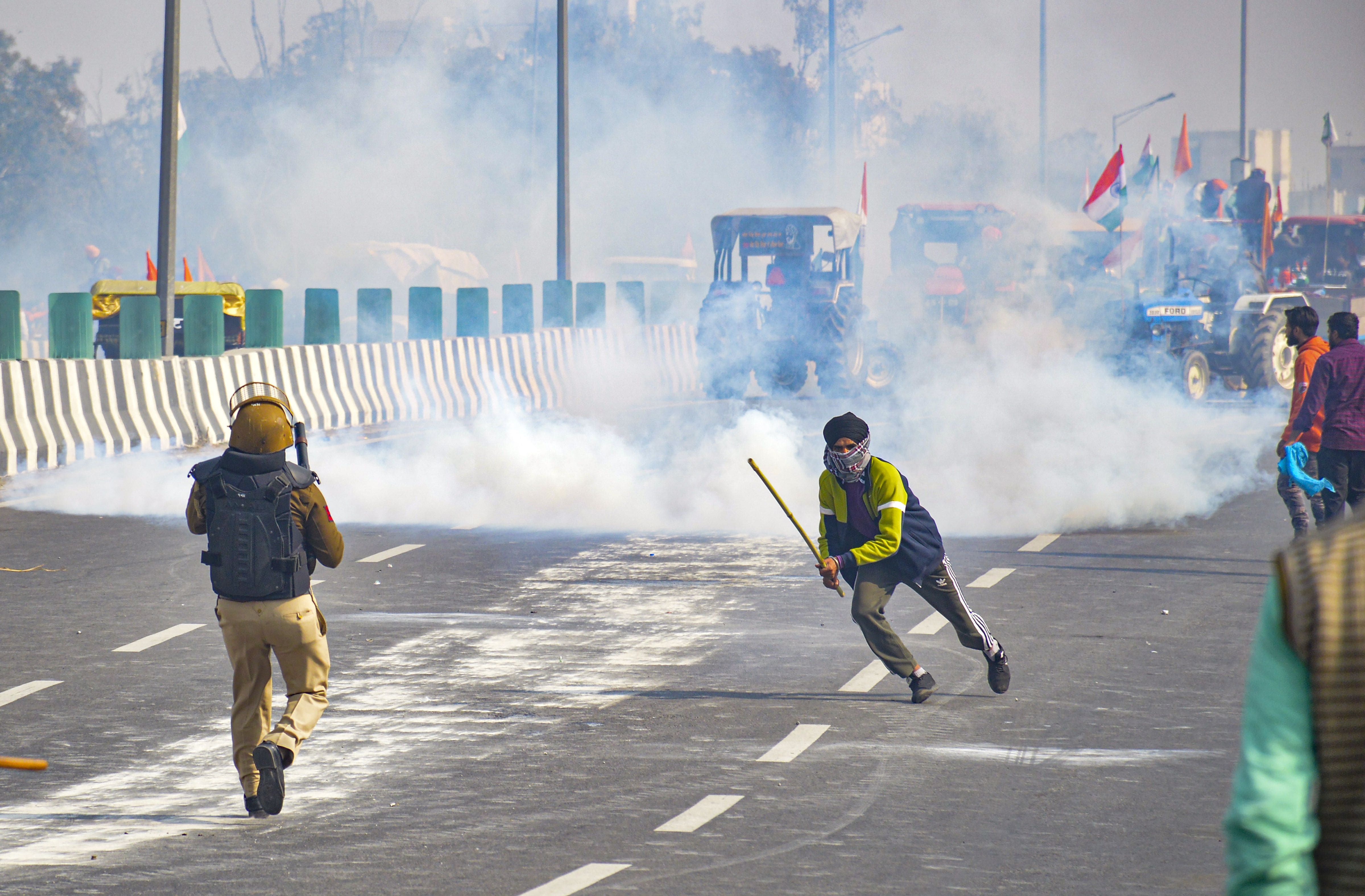 The Delhi Police will hold a press conference today at 4 pm on the Farmers Tractor Rally Clash. Earlier today, Delhi Police registered 22 FIRs in connection with the violence that broke out during the farmers’ tractor parade in the national capital leaving over 300 policemen injured, officials said on Wednesday.

An official said multiple videos and CCTV footage were being scanned to identify farmers involved in the violence on Tuesday and that strict action would be taken against the culprits. Security has been beefed up in several places across the national capital, especially at the Red Fort and farmer protest sites, with deployment of additional paramilitary forces following the violence. 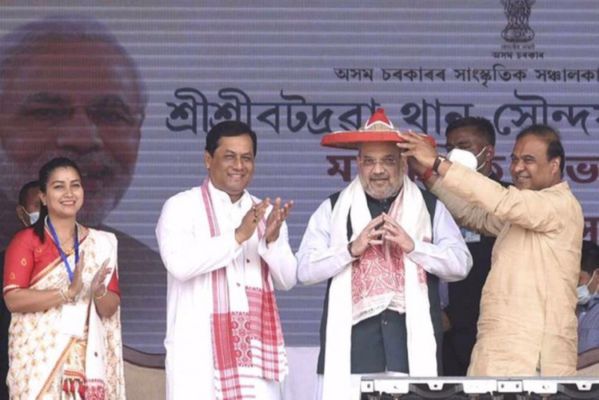