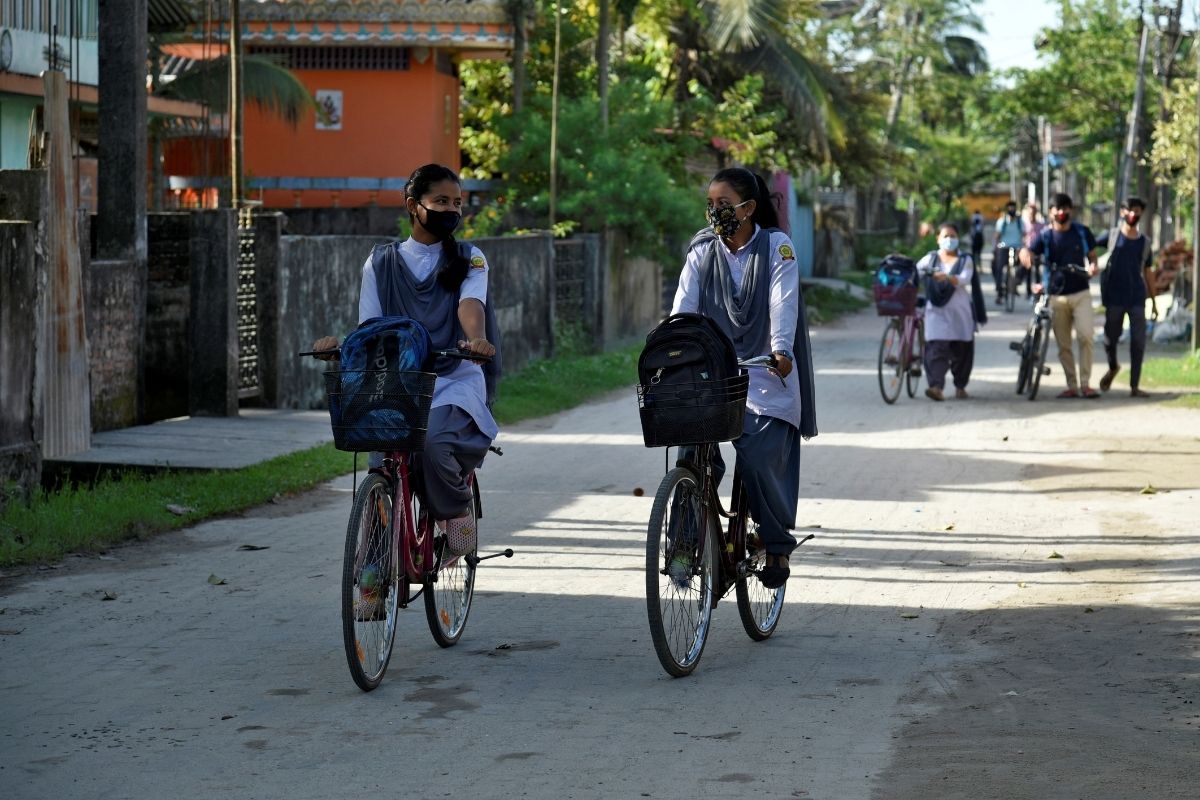 Weeks after reopening schools for Classes 10 and 12, the Gujarat government on Wednesday announced that students of Classes 9 and 11 will also be permitted to attend school from February 1. State education minister Bhupendrasinh Chudasama announced the decision after a cabinet meeting in Gandhinagar.

Apart from this, the state government has also decided to allow coaching classes to reopen for students of Classes 9 to 12 from February 1, the minister said. After remaining shut for over nine months due to the coronavirus outbreak, schools for Classes 10 and 12 and colleges for final-year and post-graduation students reopened in the state on January 11.

"The number of students coming to schools has increased gradually.