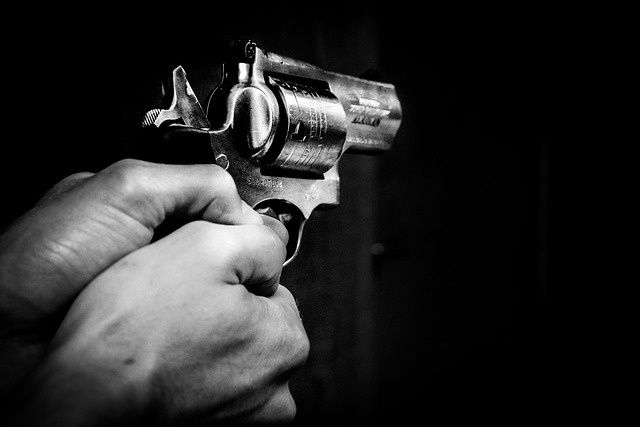 New Delhi : A Delhi Police constable was injured after three unidentified persons fired at him near the Bhalswa Dairy here on Thursday.
The incident took place on Thursday afternoon near a police check-post at JJ Colony in outer Delhi when the constable, who has been identified as Sandeep, stopped three persons on a bike for checking.
"They tried to run away and when Sandeep tried to chase them, they fired at him. The three men then fled from the spot, leaving behind their bike. Sandeep was rushed to the Max Hospital at Shalimar Bagh where he is undergoing treatment," said Rajiv Ranjan, DCP, Outer North Delhi.
The bike was later found to be a stolen vehicle.