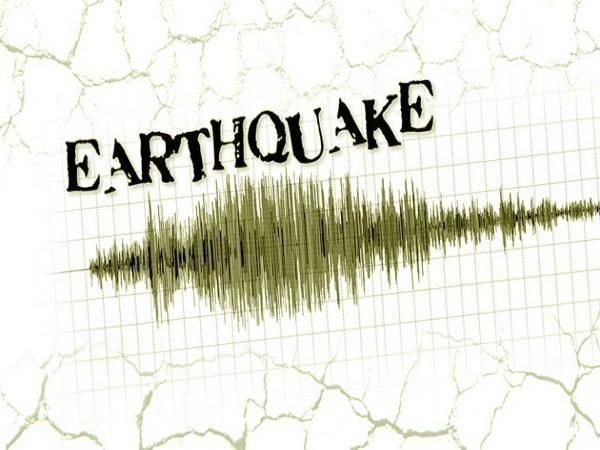 A 5.9-magnitude quake shook the Iran coast of the Gulf near the city of Bandar Genaveh, at 0641 GMT on Sunday, according to the Iran Seismological Center.

The epicenter was monitored at 29.76 degrees north latitude and 50.72 degrees east longitude, with a depth of 10 km, the center said on its official website.

As reported by the official IRNA news agency, the quake was felt in the southern provincial capital of Bushehr, as well as in the towns of Bandar Genaveh and Borazjan, and in the bordering provinces of Fars, Kohgiluyeh and Boyer-Ahmad, as well as Khuzestan.

No damage has been reported yet.