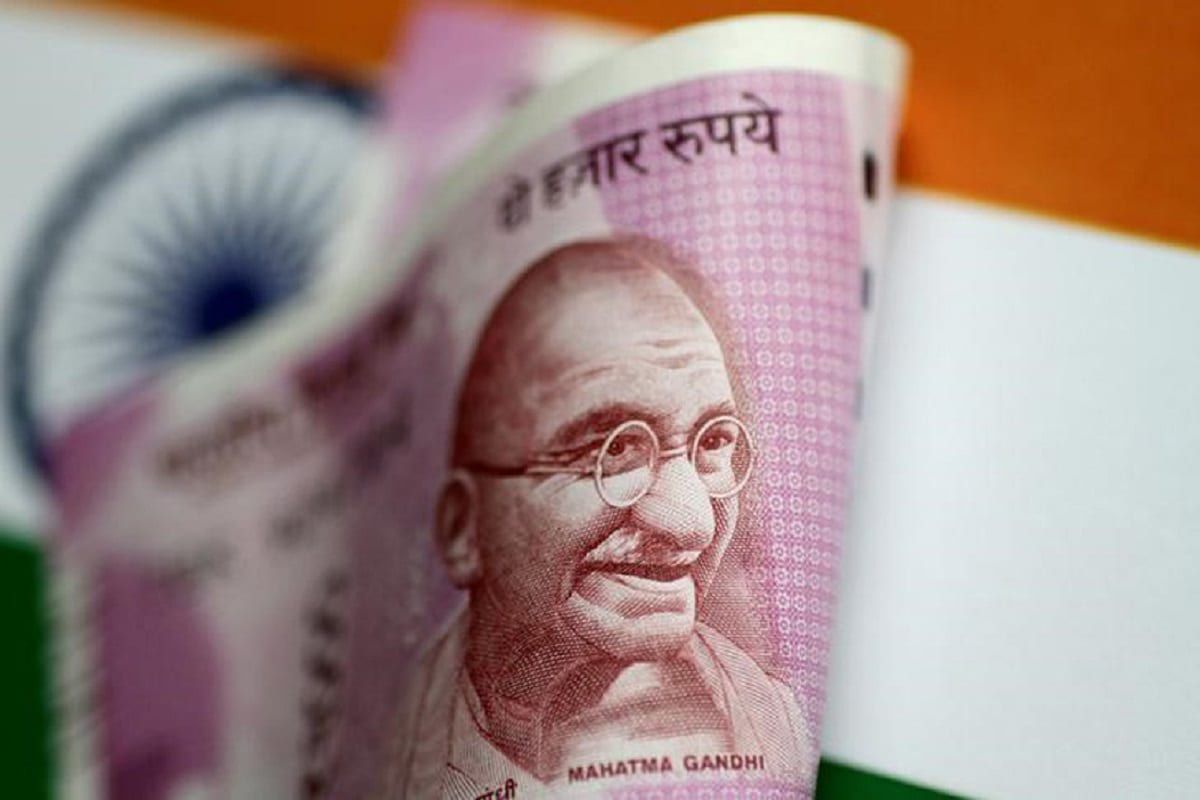 The NIA on Wednesday filed a charge sheet against a person for his alleged involvement in smuggling high-quality Fake Indian Currency Notes (FICN) with a face value of over Rs 23 lakh from Pakistan via the UAE, an official said.

Javed Gulamnabi Shaikh, a resident of Thane, has been charged with the relevant provisions of the IPC and the Unlawful Activities (Prevention) Act for the possession and circulation of FICN, an NIA spokesperson said.

The charge sheet was filed before a special NIA court in Mumbai, the official of the premier investigation agency said.

The case pertains to the recovery of 1,193 numbers of FICNs of denomination 2,000 with a total face value of Rs 23,86,000 by the police from the possession of Shaikh near the arrival terminal-two of Chatrapati Shivaji Maharaj International Airport, Mumbai, the official said.

The NIA re-registered the case on February 14 this year. 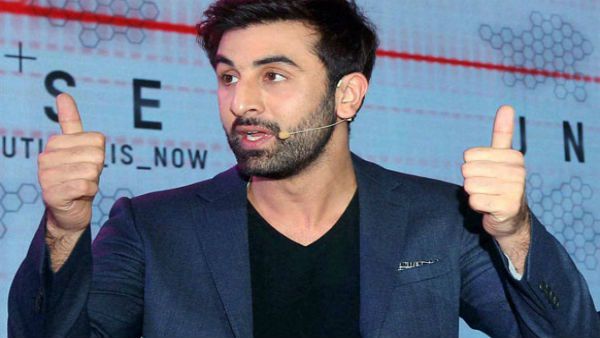 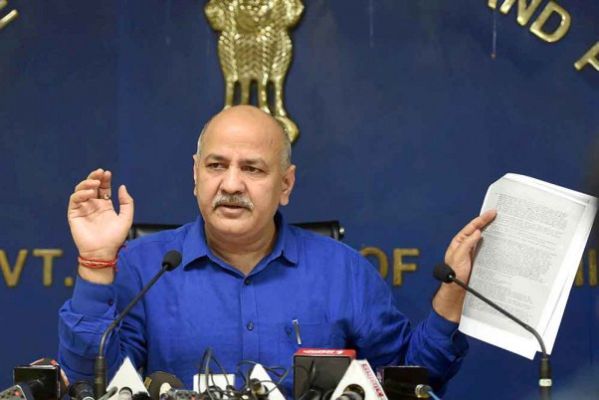 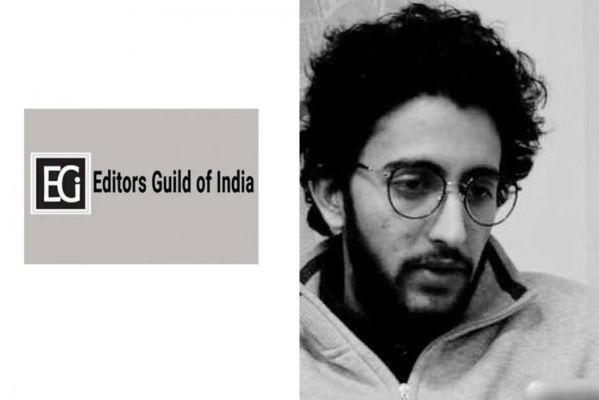 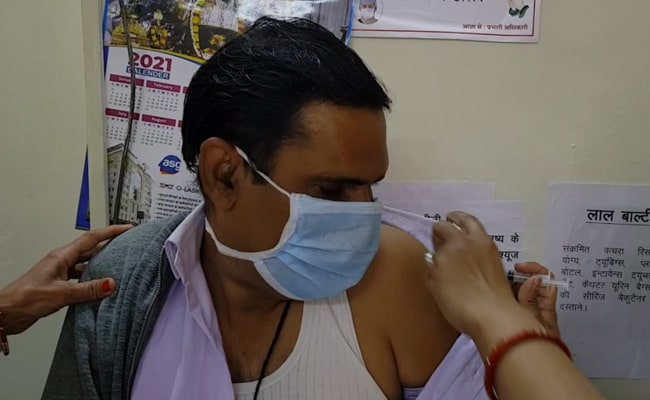 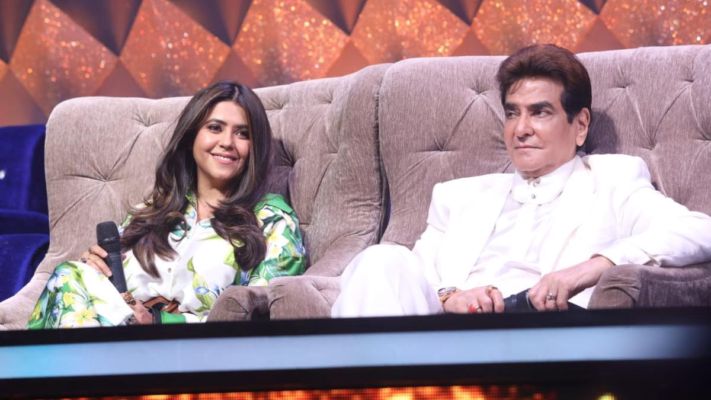 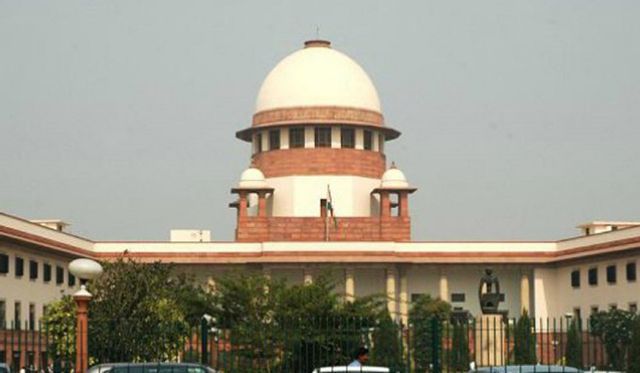 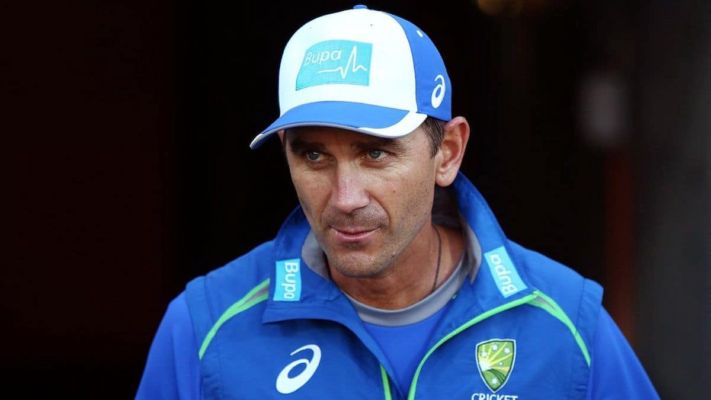 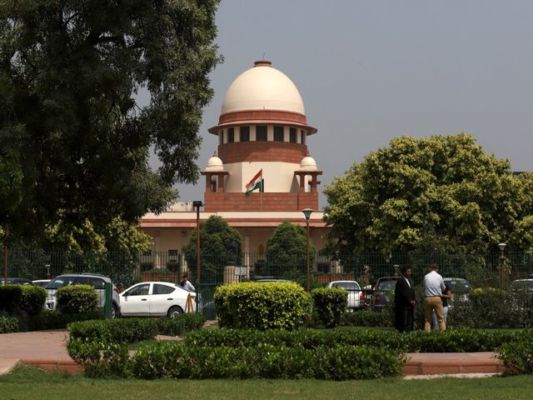 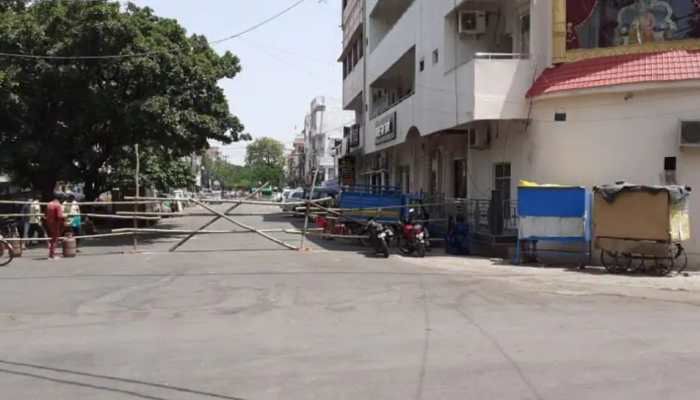 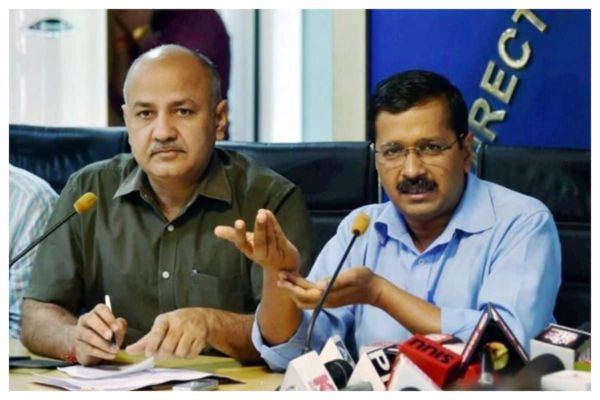