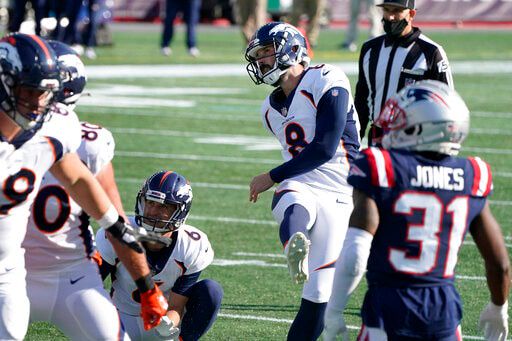 ENGLEWOOD, Colo.: Brandon McManus and his powerful right leg were benched for the New England game — in quite a few fantasy football leagues, anyway.

McManus couldnt resist a playful jab on Twitter after his franchise-best, six field-goal performance against the Patriots: 95.5% of fantasy didnt play me. Shout out to the 4.5% who ride or die with me.

From about midfield in, the Broncos (2-3) certainly have total confidence in McMoney' McManus, which he was jokingly called after recently inking a new deal. The reliable McManus has become a safety net for an injury-riddled offense thats trying to get on track with QB Drew Lock back at the helm.

He definitely allows us to take a deep breath, said Lock, who returned from a sprained right shoulder in the 18-12 win over the Patriots on Sunday. 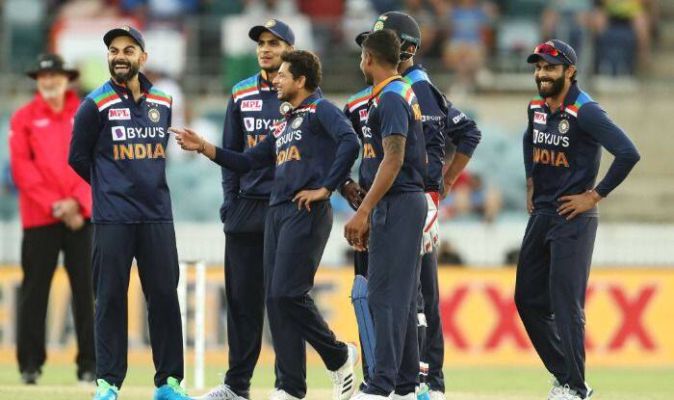 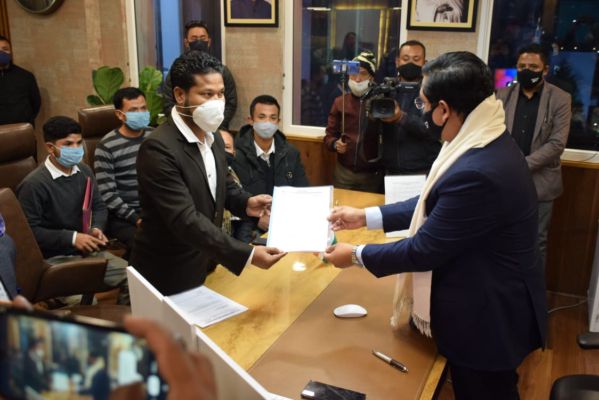 Won't allow anyone to enforce 'own ILP' : Conrad Sangma 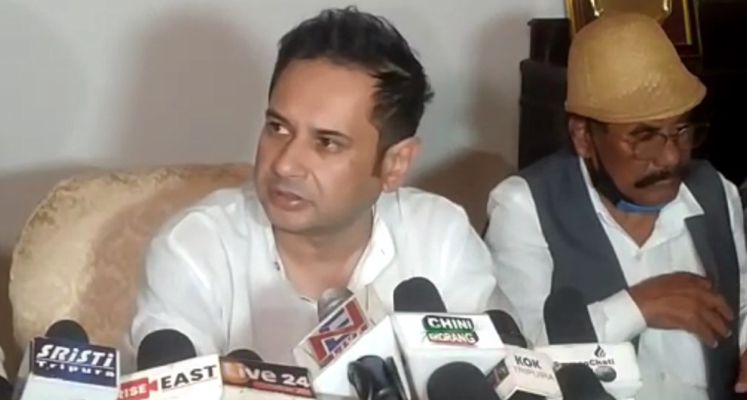 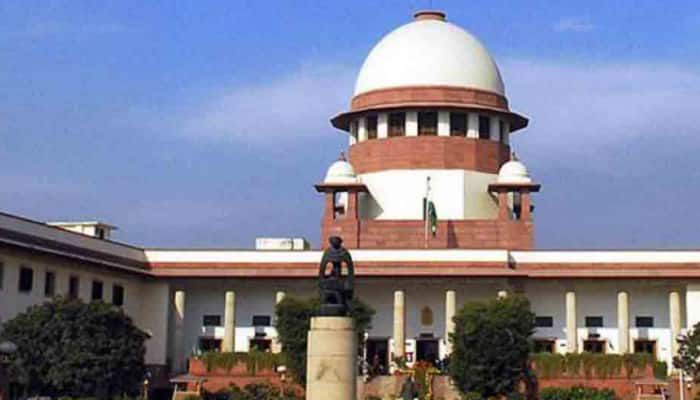 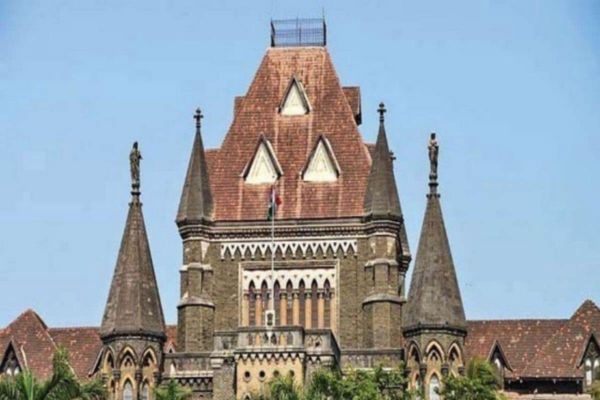 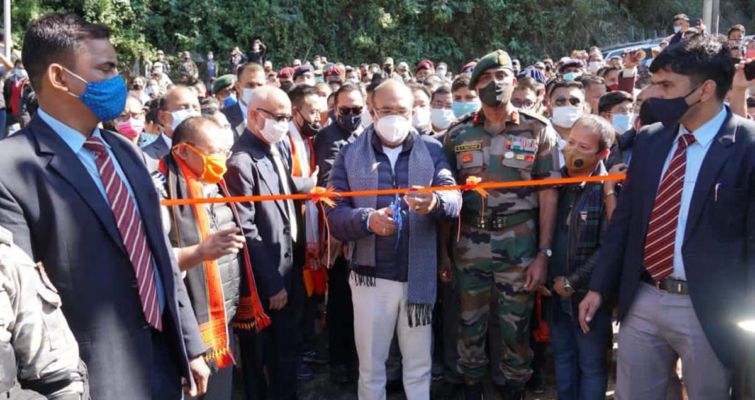 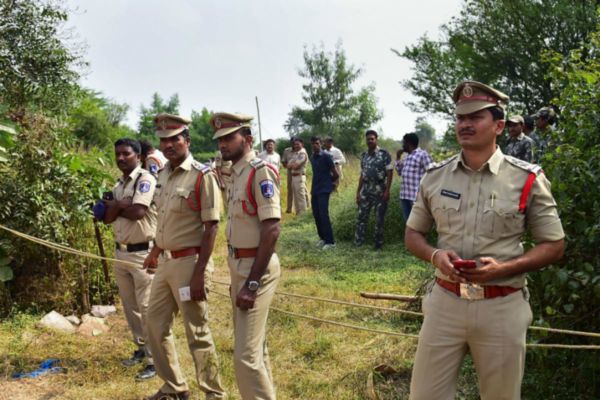 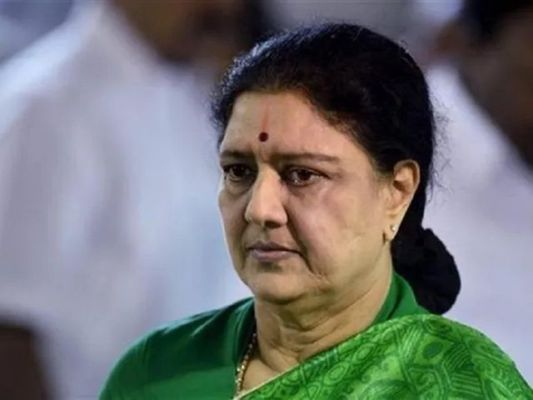 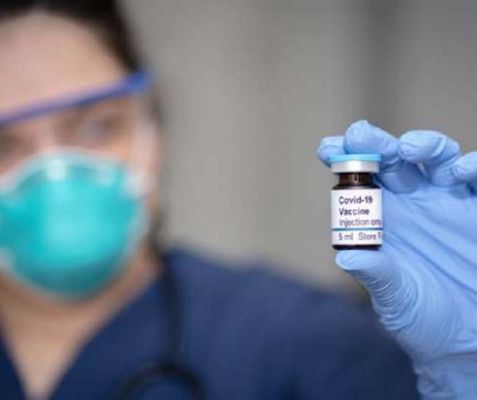 Coronavirus: After UK, Russia announces 'large-scale' vaccinations from next week 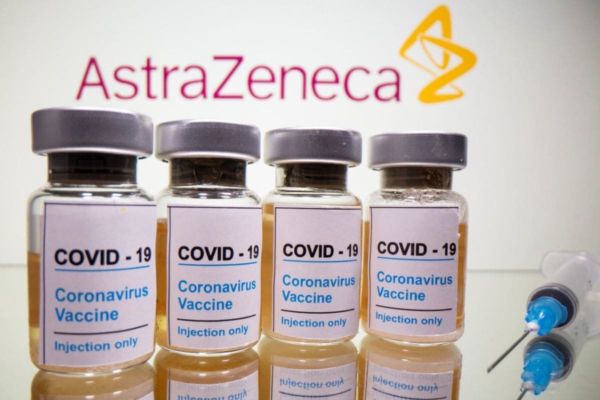 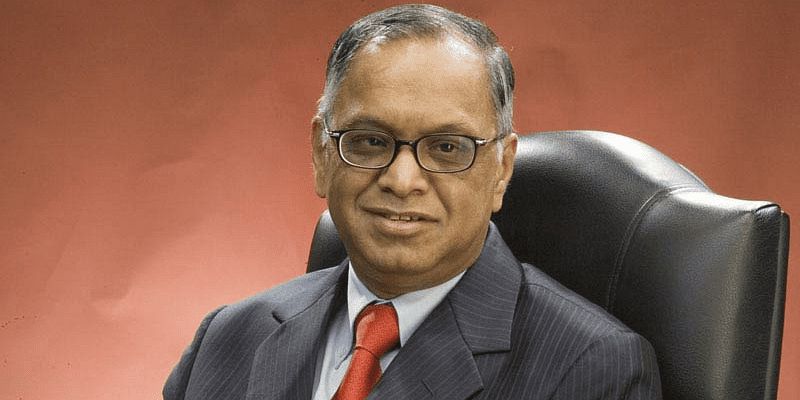 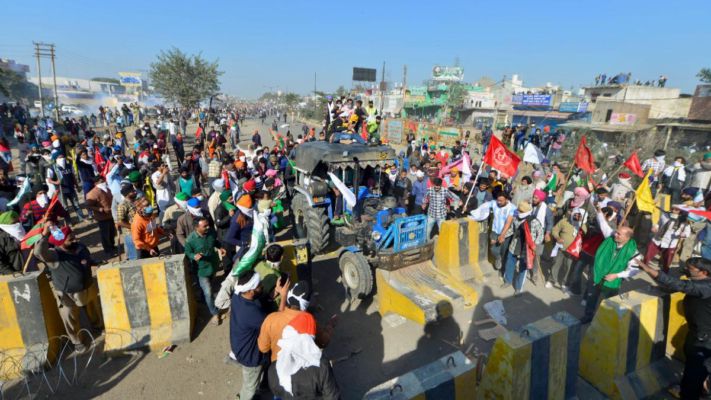 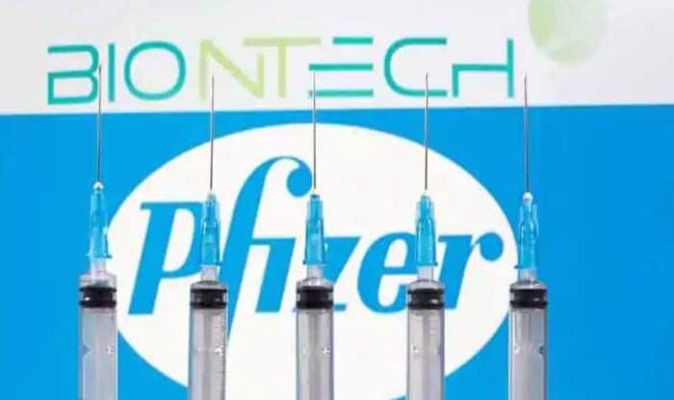 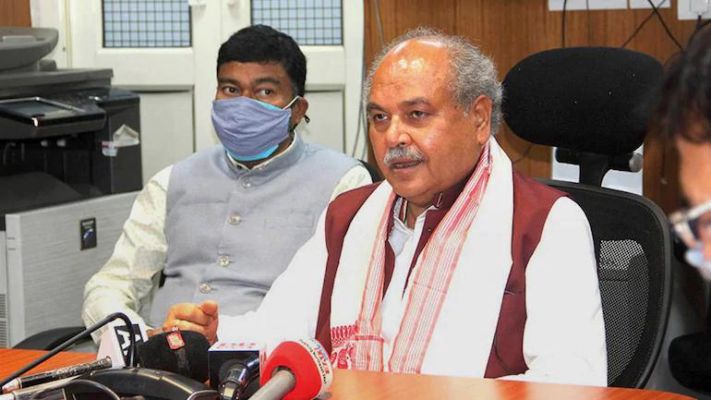 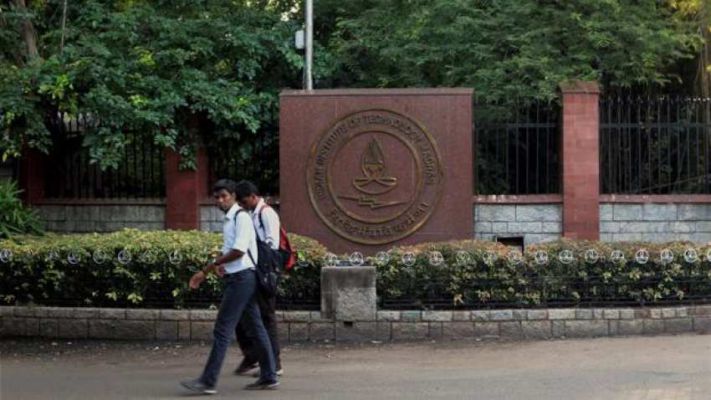