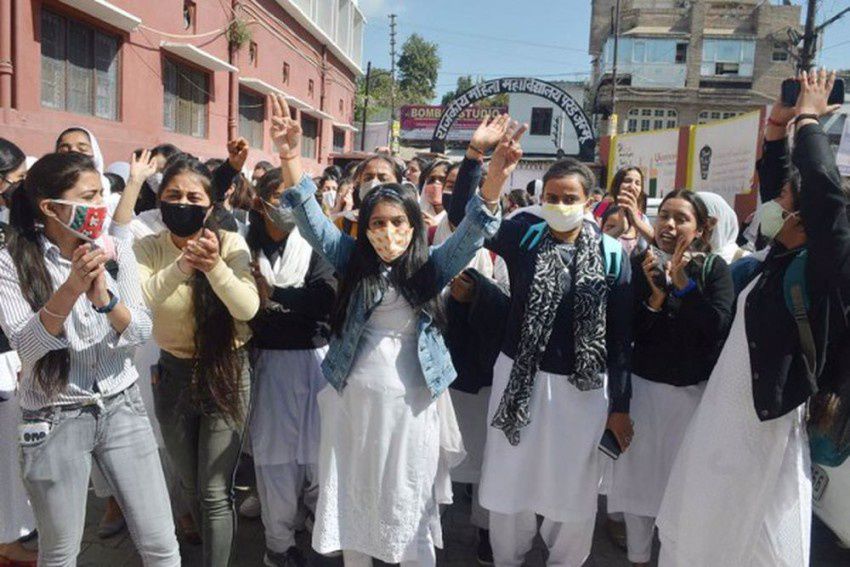 Girls have outshined boys by bagging most of the top positions in class 12 board exams in Jammu and Kashmir.

Out of 58,397 students who appeared in the examinations held last November, nearly 47,000 have passed resulting in 80 per cent of students passing the exams.

While the pass percentage of girls was a little over 82 percent, it was only 78 percent for the boys, the officials said.

They said most of the top positions in various streams were also bagged by the girl students.