Hyderabad, Feb 24 : In a shocking incident, an eight-year-old boy was kidnapped and murdered by unidentified people in Telangana's Mahabubnagar district, police said.
The body of Santosh, who went missing three days ago, was found in a well near Janampet on Wednesday.
The boy went missing while playing near his house in Janampet village of Moosapet mandal. His parents had lodged a complaint with the police.
Police had launched a search for the boy but could not trace him. On Wednesday, the body of Santosh was founding lying in a well near the village.
The boy was strangulated and the body was wrapped in a cloth and thrown in the well. 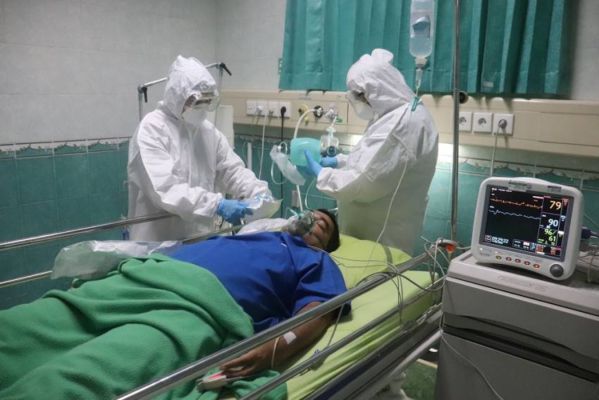 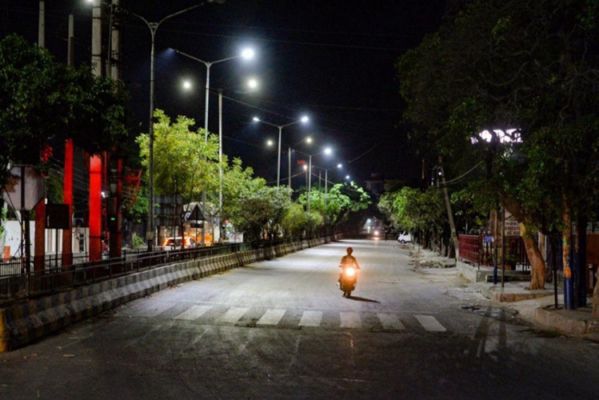 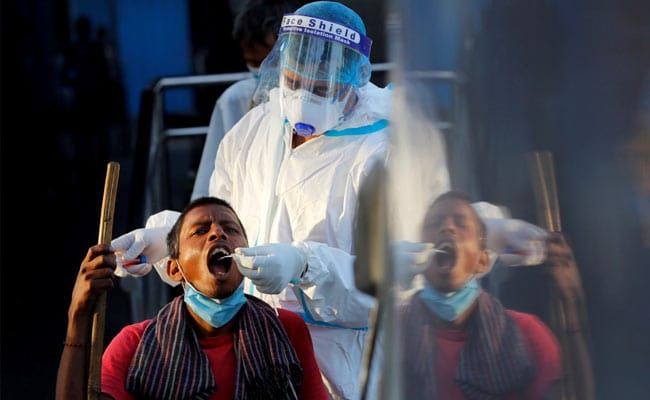