Covid-19 Patients Jumps Off Fifth Floor of Hospital in Bhopal, Dies on Spot 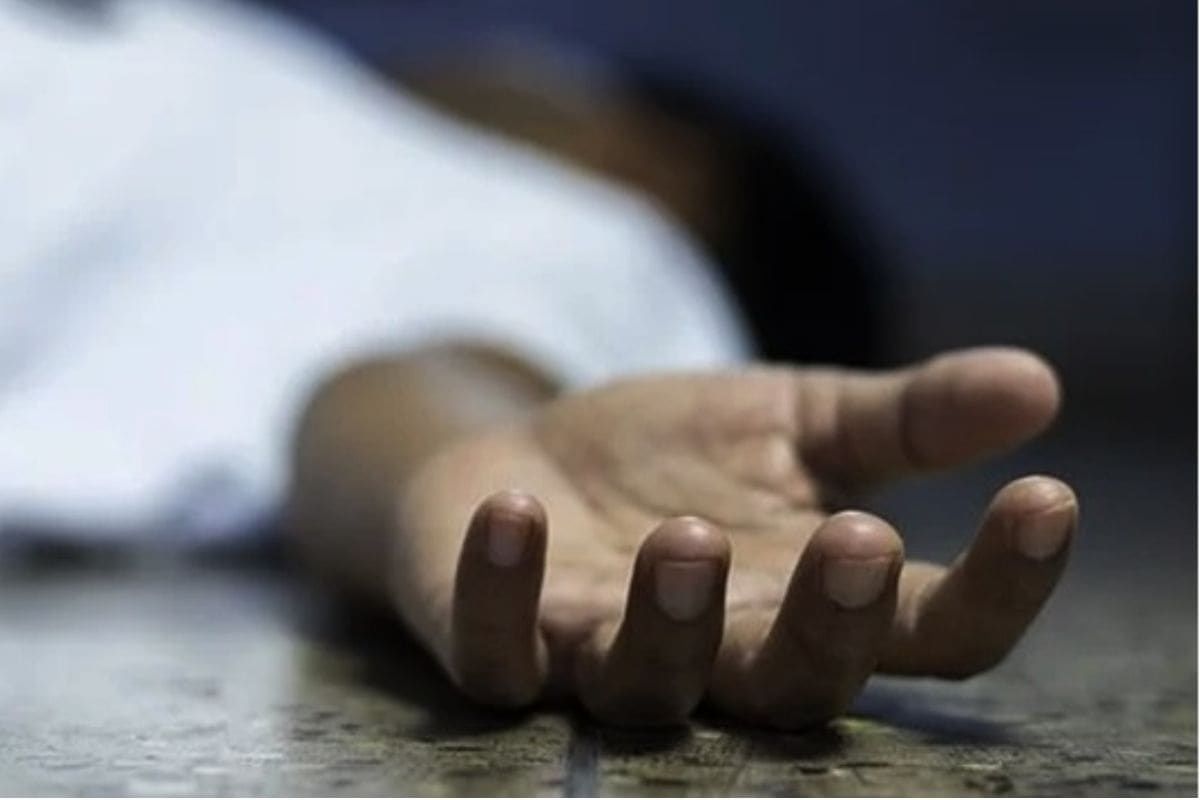 Covid-19 Patients Jumps Off Fifth Floor of Hospital in Bhopal, Dies on Spot

A 45-year-old Covid-19 patient in Bhopal died after he jumped off the fifth floor of a hospital on Tuesday. The deceased, identified as Devendra Malviya, was admitted to the hospital after he tested positive for coronavirus on April 29.

The Inspector General of Police, Bhopal (Urban), Irshad Wali, said that Malviya was a Covid-19 patient and an autopsy could not be performed on him.

Meanwhile, Madhya Pradesh has reported a gradual decline in the positivity rate as from 23% recorded on April 24, the same has declined to 19.1% on May 4. Amid gigantic surge in infections, the health machinery has enhanced daily tests and on May 4, a total of 64,054 tests were carried out and 12,236 tested positive.

In the second lethal wave of Covid-19, the positivity rate had surged to season's high at 25.3% on April 18 and since then the same has been recording a dip continuously in the State, according to the daily health bulletins of the Department of Health. The daily fresh cases are stable between 12,000 and 13,000 in the last few days.