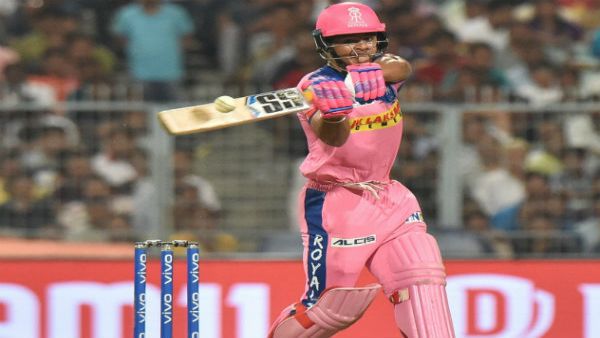 Besides Parag who plays for the team Rajasthan Royals in the IPL, actor Kopil Bora, singer Anindita Paul and para- cyclist Rakesh Banik were selected as ''icons'' to motivate voters, the CEO said.

The official also unveiled two mascots, ''Bohag'' and ''Bohagi'', and released a theme song as part of the Systematic Voters Education and Electoral Participation (SVEEP).