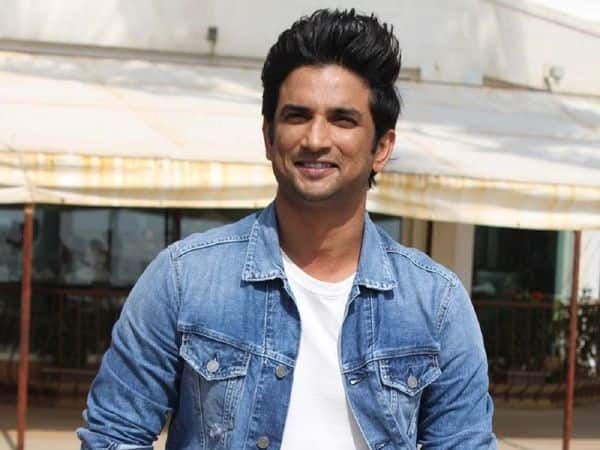 New Delhi: It's been more than seven months that actor Sushant Singh Rajput's untimely demise left an irreparable void in all his fans' hearts. Sushant, who would have turned 35 on Thursday, was found dead at his Bandra residence in Mumbai on June 14 last year. Remembering the late actor, his family, friends and fans flooded social media with throwback pictures and heartfelt posts, marking it as ‘Sushant Day.’

Meanwhile, as a tribute to the actor, Abhishek Dutt, the South Delhi Municipal Corporation’s (SDMC) Congress councillor on Thursday announced that a stretch of road in Andrews Ganj in south Delhi will soon be named after SSR.

Notably, it was in September 2020 that SDMC's Congress councillor Abhishek Dutt had moved the proposal to name the road after the actor. 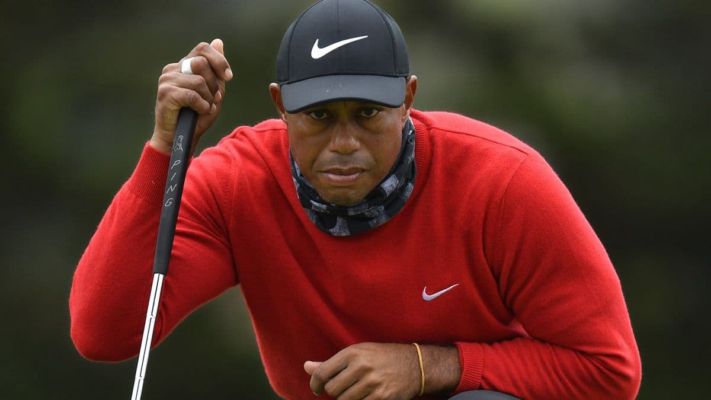 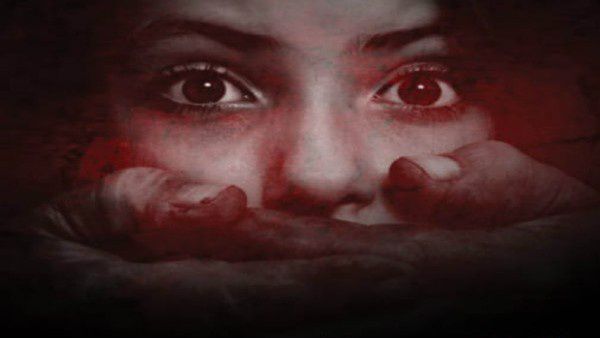 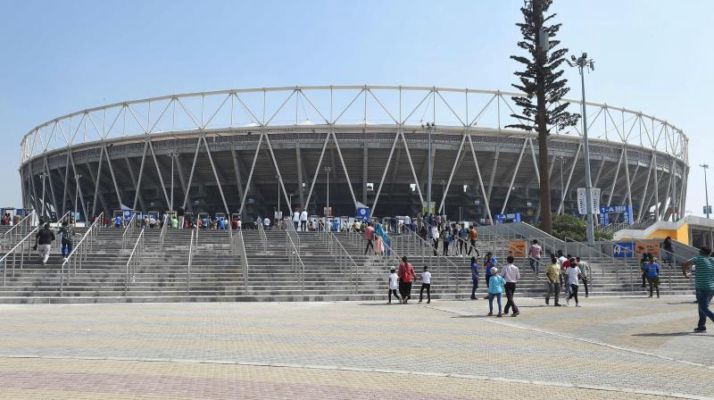 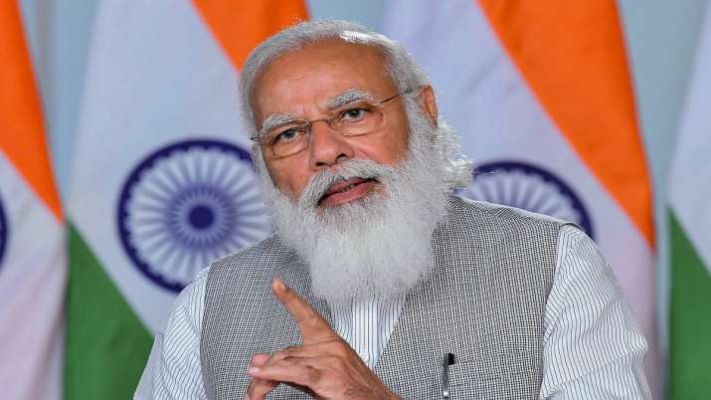