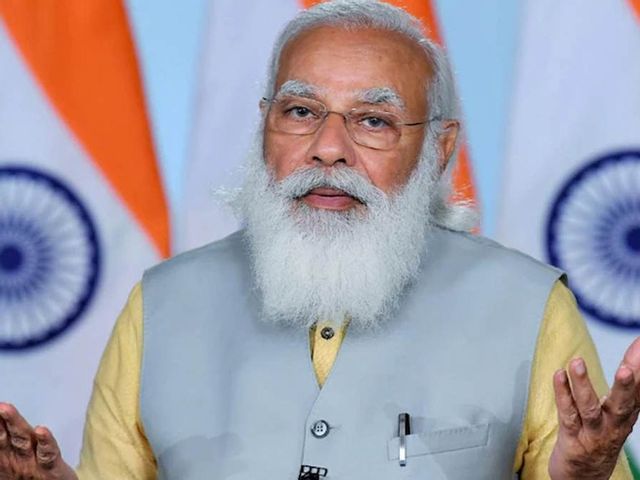 New Delhi: Prime Minister Narendra Modi is all set to hold a meeting with 14 political leaders of Jammu and Kashmir, including four former chief ministers of the erstwhile state, in the national capital on Thursday to discuss the future course of action for the Union territory.

This is the first such exercise since the Centre's decision of revoking Article 370 -- a provision that granted special status to Jammu and Kashmir -- and bifurcation of the erstwhile state into Union territories in August 2019.

The meeting is said to be a part of the Centre's initiatives to strengthen political processes, including holding Assembly elections, in the Union territory.

WHO calls for moratorium on booster COVID-19 vaccine shots until end of Sep
sitemap Disclaimer
Newsdig.in 2019