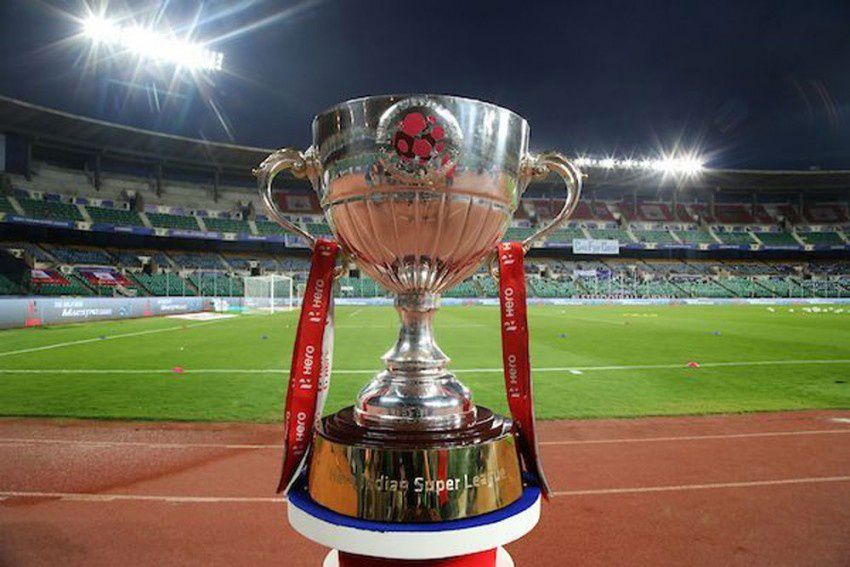 "Mumbai City FC, ATK Mohun Bagan, NorthEast United FC and FC Goa will battle it out to reach the League Final scheduled on Saturday, March 13," FSDL said in a release.

All playoff games will kick-off at 7:30 PM (IST) and will be shown live on the Star Sports Network, Hotstar (live streaming) and Jio TV.